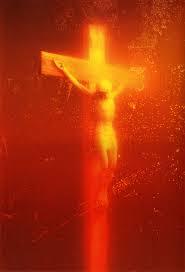 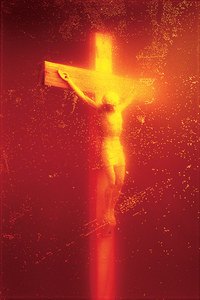 If ugly is the ontological opposite of pretty then disgust may be the ontological opposite of beauty. Kant closely ties the concepts of disgust and ugly. However, while Kant is ambiguous about ugly he clearly locates disgust within the imagination, as is beauty. He claims that disgust will destroy “all aesthetical satisfaction.” In fact, he claims that disgust ultimately makes it impossible to view an object as beautiful.[1] This understanding is not without issues and Mojca Kuplen problematizes it demonstrating that certain forms of disgust do not negate the apprehension of beauty. In one example, she points to Andre Seranno’s Piss Christ which some people find disgusting on a moral level since it submerges a crucifix in the artist’s urine. However, Kuplen argues that persons are still able to appreciate the beauty of the photo despite the disgust. Kuplen, however, identifies animal-reminder disgust as a type of disgust that is consistent with Kant’s understanding. According to Kuplen, “This category of disgust includes violations of the body envelope (amputations, injuries), sexual deviations, and hygienic concerns, that is, deviations from well-established standards of cleanliness and purity in all three spheres.” Still, this form of disgust is able to be transcended through abstraction or a greater context. However, to Kuplen disgust for disgust’s sake is largely impossible to transcend. Therefore works such as the Chapman Brother’s Sex and Death or Zygote Acceleration are in the Kantian sense unable to be considered beautiful.[2] 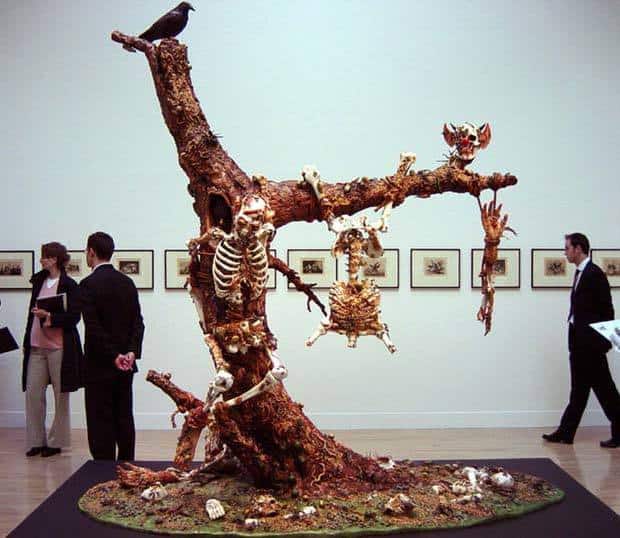 While, intuitively, there seems to be a strong element of truth to this understanding of disgust, the problematization is still difficult. Logically, there seems that there should be an ontological opposite to beauty. But, how that opposite would operate is unclear. Is it an opposite or a negation? Further, how does, if it does, disgust intersect with categories such as pretty, ugly, and sublime? 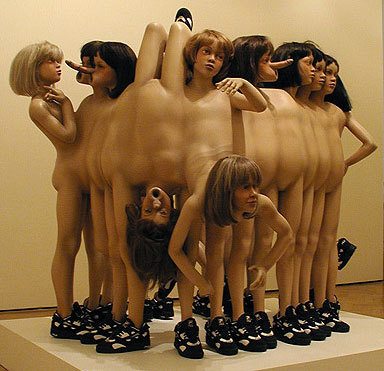 This essay is from our Anastasis Series where we resurrect articles from the past that are either still relevant today or can be easily updated. This piece was first published on May 2, 2014, and has been lightly edited and updated.