Kitsch is often very clearly linked with the pretty. Certainly, that is the case with the work of Kinkade. Roger Scruton says, “The world of kitsch is a world of make-believe, of permanent childhood, in which every day is Christmas. In such a world, death does not really happen.”[1] This seems like a near-perfect description of Kinkade’s oeuvre. For Scruton though, pretty and kitsch are not synonymous. Scruton believes that kitsch is pretense. But, it is a pretense by both the maker and the viewer. It is a situation where both are pretending that there is a greater depth to the object than the object actually has. As he says, “Kitsch art is pretending to express something, and you, in accepting it, are pretending to feel.”[2]  Kitsch arrives, for Scruton, when one pretends to have the “higher life” “the life of the spirit” without investing the intellectual and spiritual energy to, in fact, have it. It is fake; but importantly for Scruton, it is to fake that which cannot be faked. This can be seen in the example of Kinkade. What makes Kinkade kitsch is not just that it is pretty but through that prettiness, it pretends to have the depth of something beautiful. 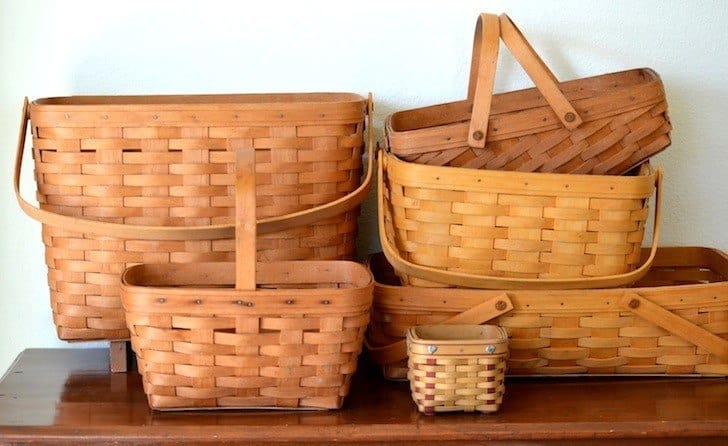 The question then arises as to if there can be pretty without kitsch. Clearly, as in the case of Bierstadt, there can be something that is both pretty and beautiful and thus does not pretend the requisite depth but actually possesses it. The Bierstadt example is also sublime, as I will address later. Can something then be only pretty and sublime? This is more difficult. In theory, Kinkade can provide an example of this in a piece like The Cross. The piece is clearly pretty and the context seeks to push beyond the form. But, I admit to being hard-pressed to consider such a painting sublime and not kitsch. Maybe the answer is that it is all three? Finally, can something be pretty without also being kitsch? Scruton provides a way forward to this question when he argues, “The opposite of kitsch is not sophistication but innocence. Kitsch art is pretending to express something, and you, in accepting it, are pretending to feel.”[3] So what of the pretty that does not pretend to be more than it is? Potentially the “innocent” art that is made for young girls such as posters of unicorns and horses would qualify. They are not aspiring to be anything profound but only pretty things to delight young girls. By the same token, posters of transformers on the walls of young boy’s rooms would also qualify. Still, most people would consider such posters kitsch. Perhaps good design would fall into the category of pretty but neither beautiful nor kitsch. Great design, I do think, pushes toward the beautiful but something like a Longaberger basket may classify as pretty while not pretending to be more. Does Scruton posit too narrow an understanding of kitsch or is the common conception of kitsch too broad? I am not certain, but his distinction does at the very least provide a lens through which to think on these issues.

This essay is from our Anastasis Series where we resurrect articles from the past that are either still relevant today or can be easily updated. This piece was first published on April 5, 2014, and has been lightly edited and updated.