10 Days of Aesthetics: The Beautiful (Day 7) 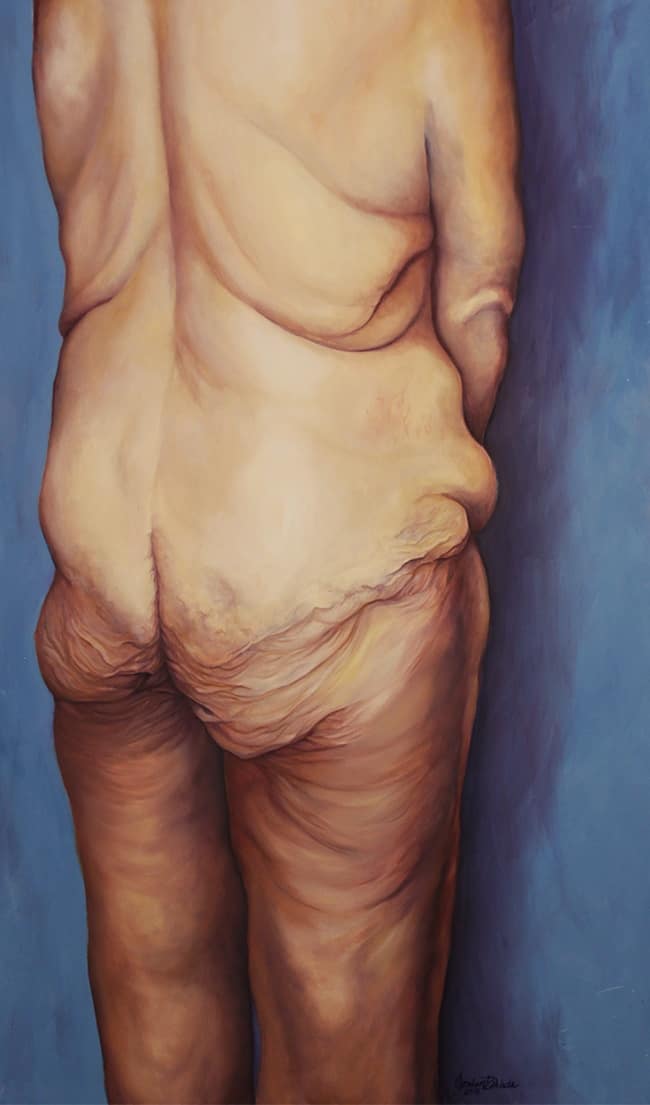 Historically beauty and aesthetics go hand in hand. The question of beauty is the primary question of aesthetics. In the Thomist tradition, beauty is considered a transcendental with concepts such as the good and the true. If this is true, beauty is objective, intellectual, moral, and universal. Kant, likewise, believed in a universality of beauty. However, his universality was not because of beauty’s objective nature. He believed in a “subjective universality.” Kant argued that while people will speak “as if beauty were a characteristic of the object” the reality is rather that the judgment of taste “must claim validity for every man, without this universality depending on Objects.” This judgment is reliant on the conscious separation of interest or what he calls “disinterested satisfaction.” [1] While the Axis Theory relies more on a Thomistic definition of beauty, this concept of disinterestedness is crucial in determining the difference between intellectual and sensual delight. As Kant claims, “That which pleases the senses in sensation is Pleasant.”[2] Therefore, it is the disinterested contemplation, which is crucial to a Kantian understanding of beauty, that differentiates between intellectual and sensual delight.

One can see a connection to the Continuum Theory in this language. In some ways it is true that there is something greater in the beautiful than the pretty. The engagement of what Roger Scruton calls the “higher life” can be viewed as along the same aesthetic continuum. However, this is a mistake. There is a qualitative difference between the Sensual Axis and the Intellectual Axis which is the result not just of moving higher on a continuum but from engaging a different orientation. So, beauty does imply something more than prettiness. But, due to the axial shift, something beautiful can also be ugly. Jordan Wade’s painting Human Drapery 3 illustrates the point well. The painting is, I think, both undeniably beautiful and ugly. I might even argue that there is an element of sublime in this painting. But, this painting is not pretty. As with the pieces discussed earlier there is a displeasure associated with viewing this painting. Yet, the wrinkled isolated figure is endowed, through the excellent craft and luscious handling of the paint, with a dignity. This tension between the brokenness of the figure and the dignity it possesses, despite such brokenness, captivates the intellect and imagination with a pure disinterested delight. There is no sensual pleasure gained by viewing this painting only a pleasure located in the intellect.

This essay is from our Anastasis Series where we resurrect articles from the past that are either still relevant today or can be easily updated. This piece was first published on April 30, 2014, and has been lightly edited and updated.