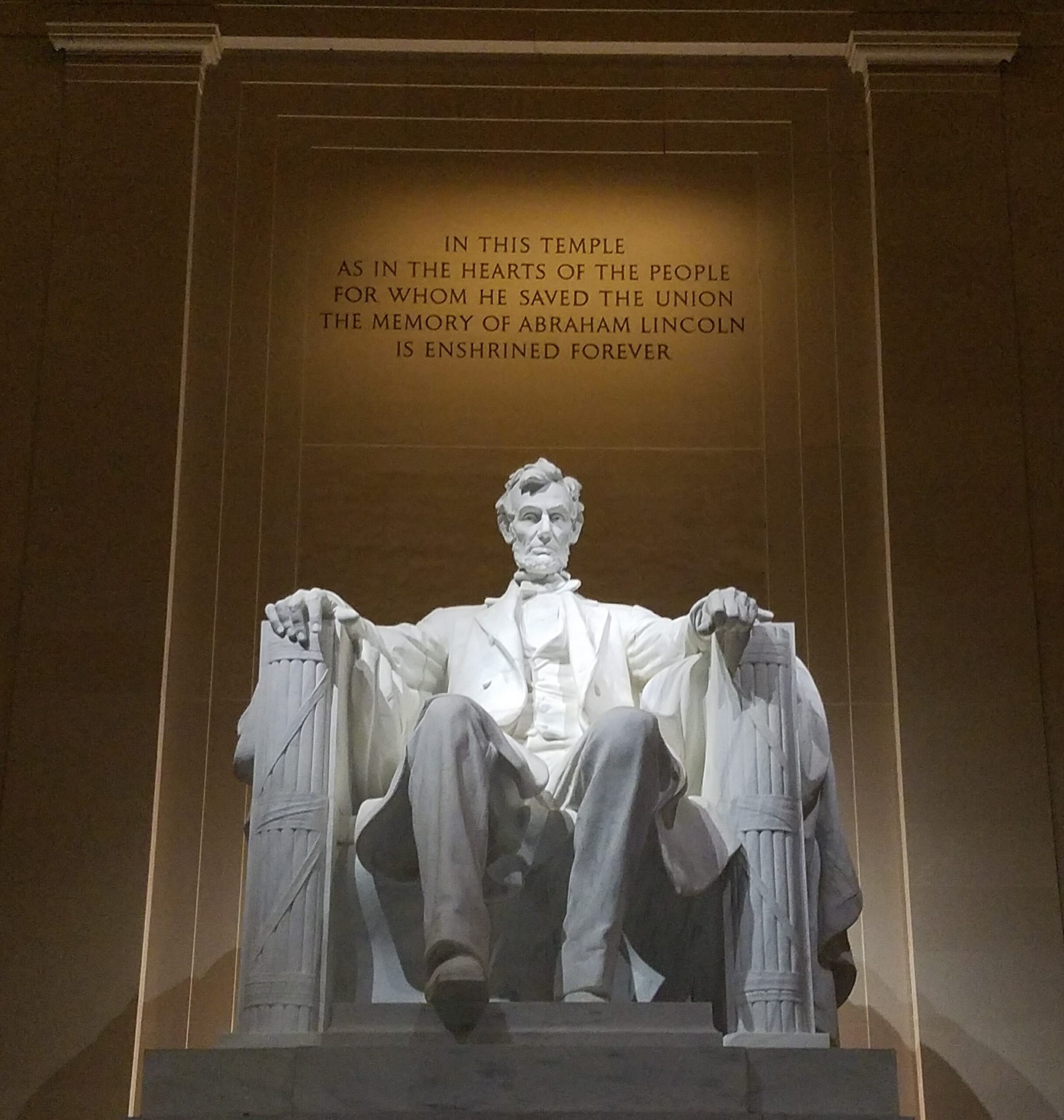 How did one of the United States’ best-known Presidents navigate faith and politics during his turbulent time in office?

‘Abraham’s Dilemma’ is a new Apple TV+ series based off of David S. Reynold’s book Abe: Abraham Lincoln in His Times. In the series, Lincoln’s strong faith is emphasized, and the showrunners demonstrate the many intersections between Lincoln’s political moves and his fervent faith. While Lincoln was never formally a member of a church, he leaned on his faith and deep care for humanity to walk through a complicated time in history.

President Abraham Lincoln’s faith and his commitment to seeing humanity as created in the image of God guided him through tumultuous times, solidifying the former president as a historic figure that today’s leaders would do well to emulate, says historian David S. Reynolds.

Reynolds’ bestselling book, Abe: Abraham Lincoln in His Times, inspired the new Apple TV+ series “Lincoln’s Dilemma.” The four-part docu-series features insights from historians, journalists and scholars, as well as rare archival material to give viewers an in-depth look at the life of the Great Emancipator.

In an interview with The Christian Post, Reynolds, who also serves as a professor at the Graduate Center of the City University of New York, shared that Lincoln, who was assassinated in 1865, was “much more religious than most people think” and was guided by biblical principles.