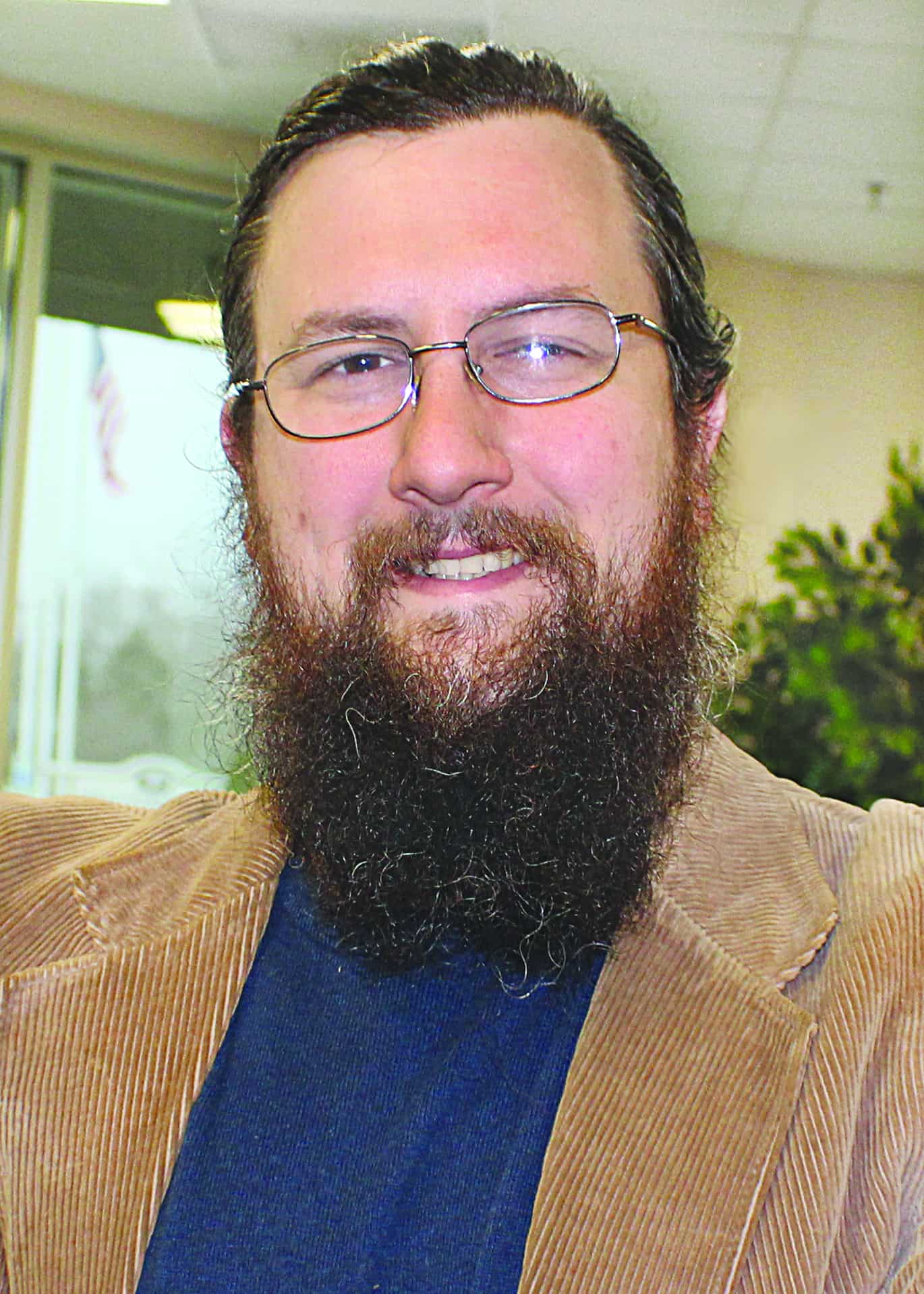 Vershal Hogan is a newspaper editor and poet living in Southern Arkansas. He is a 2011 graduate of Louisiana College, where he studied journalism and religion; he finished approximately one-third of an applied theology master’s from the University of St. John (Baalamand) before taking a leave of absence for health reasons in 2019. His research centered on liturgy as call to action and the patristic understanding of the impoverished as the crown jewels of the Church.

He began writing for newspapers in 2001 and worked full-time in the news industry from 2007 to 2010 and again from late 2011 to the present. He has won a number of industry awards. He has been the managing editor at The Ashley News Observer since 2016.

As a poet, his work focuses on the themes of the natural world, doubt, intransigence, human relationships and resurrection.

In addition to Christian theology and general philosophy, he has interests in the dharmic religions, Japanese woodblock printing, photography, birds, the Spanish language and the labor movement.

Vershal lives with his wife, Susannah, and their five children in Crossett. They also have a cat, who they refuse to call a fur-baby.

Op-ed: Faith beyond the factions of Kirk or Picard, Cephas or Paul

Percentage of Christians in Congress far higher than general population

A God big enough for bacteria