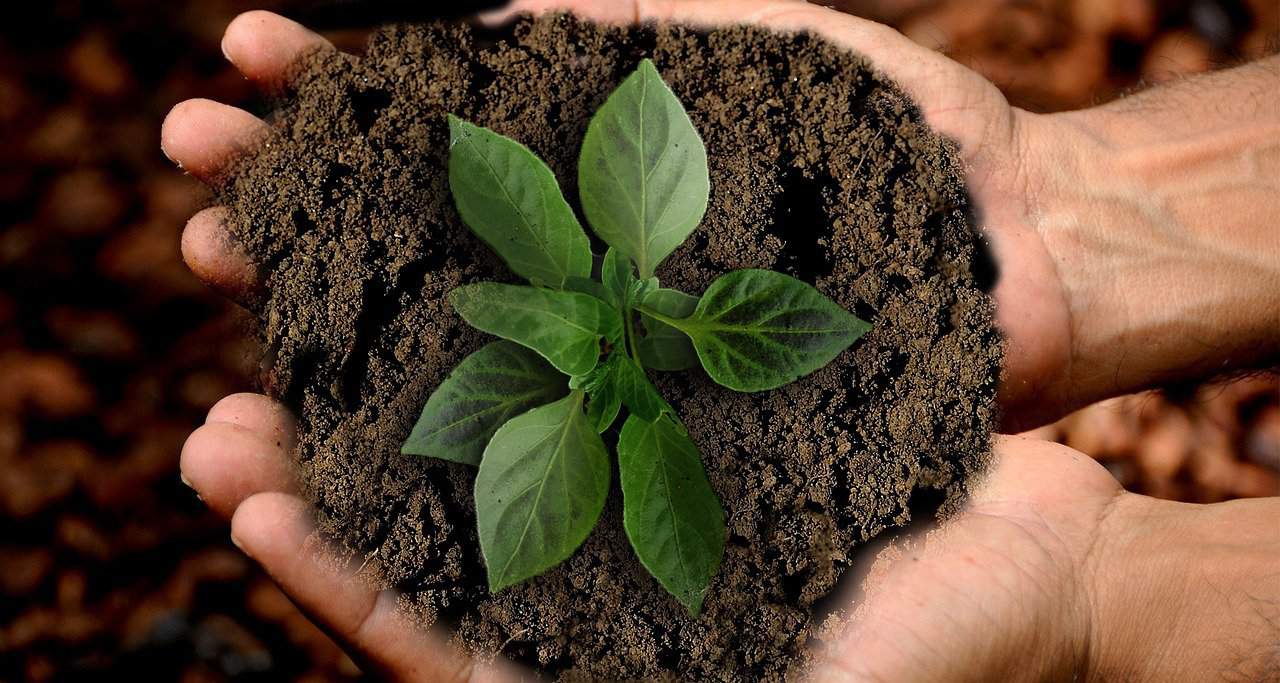 Rowan Williams, the former Archbishop of Canterbury, joined other religious leaders from around the globe in  participating in the first climate repentance ceremony amidst the ongoing 2022 United Nations Climate Change Conference, also known as Cop27.

Religious leaders from different faiths and nationalities joined the repentance ceremony to beg forgiveness for climate-related sins and to urge world leaders to act on climate issues.

Leaders from countries such as the United States, India, the United Kingdom, Spain, Egypt and Israel and from religious traditions including Christianity, Judaism, Islam, Hinduism, Buddhism and Sikhism joined the ceremony. They participated in a penitential march while carrying scrolls containing ‘Ten Principles for Climate Repentance’. Afterwards the participants went to the New North London Synagogue to engage in a two-hour ceremony.

Climate finance and compensation, pledges to curb greenhouse gases, and water scarcity are some of the topics on the agenda of the talks.

“Climate repentance means all of us holding up our hands to climate sins, something that is all too often missing from these conversations.

“Only when we deeply acknowledge the past and the present, can we make the courageous changes necessary for a future of climate justice.