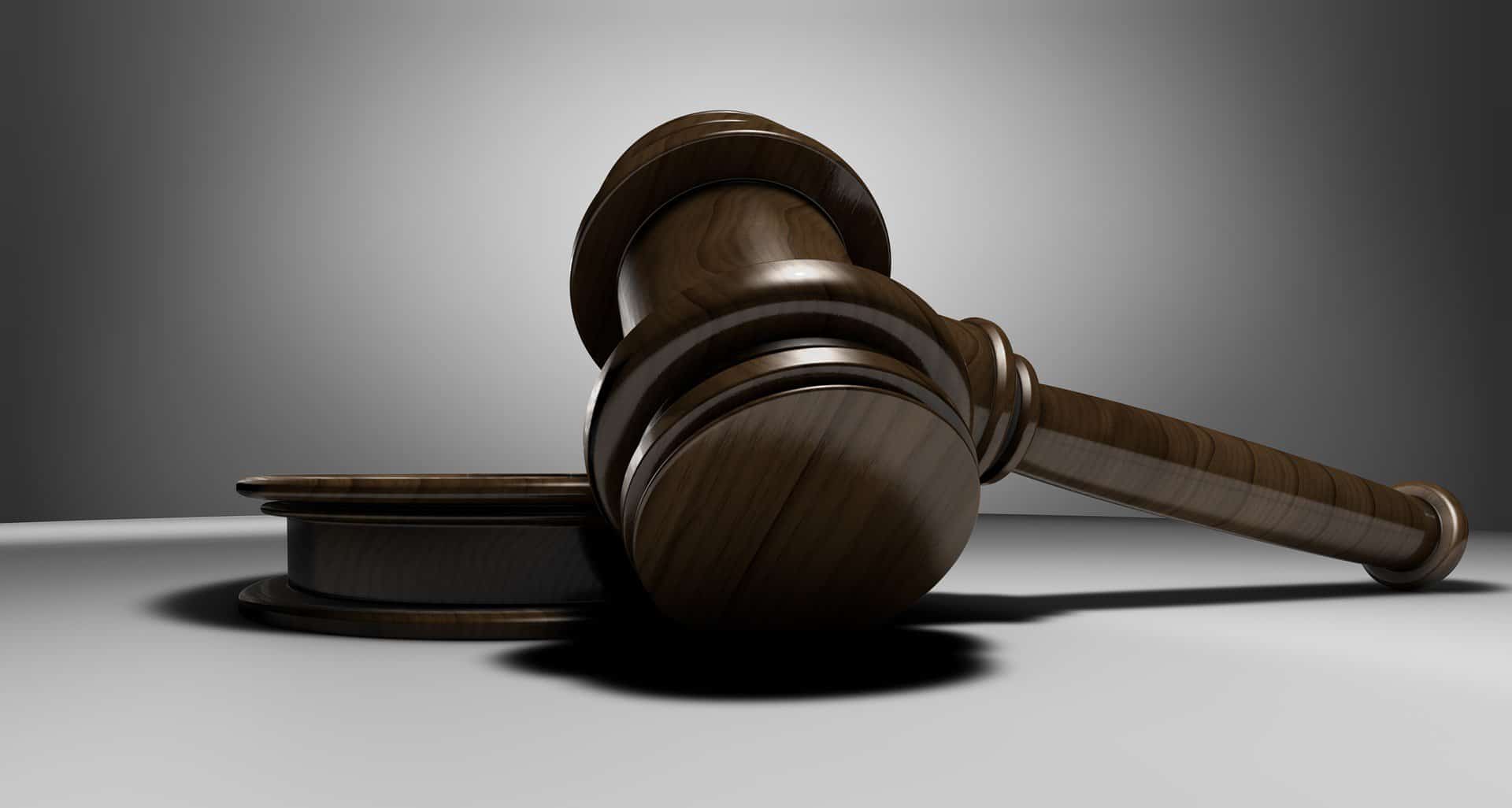 Joshua Payne-Elliott, a teacher at the Cathedral Catholic High School, was fired in 2019 for being in a same-sex marriage. The firing took place after the archdiocese instructed Catholic schools within its region to stop employees from entering same-sex marriages. Payne-Elliott, who got married in 2017, was removed from his position, after which he filed a lawsuit challenging the decision. On Wednesday, the Indiana Supreme Court backed the decision of the Roman Catholic Archdiocese of Indianapolis, stating that religious institutions have a constitutional right to decide for themselves in matters concerning church governance. Luke Goodrich from the Becket Fund for Religious Liberty praised the Supreme Court for protecting religious institutions from governmental intervention when it comes to determining their fundamental religious values.

The Indiana Supreme Court on Wednesday sided with the Roman Catholic Archdiocese of Indianapolis in its 2019 decision to fire a Cathedral Catholic High School teacher for being in a same-sex marriage in a decision that was hailed as a win for religious freedom.

The state Supreme Court supported the school’s decision to fire Joshua Payne-Elliott, citing that religious institutions possess a constitutional First Amendment right to decide matters of church governance for themselves.

“The archdiocese’s decision whether a school maintains its Catholic identity is an internal matter that concerns both church policy and administration,” the decision said, according to court records.

Payne-Elliott was fired from his position as a teacher in 2019, a role he held for 13 years, after the archdiocese ordered all Catholic schools under its purview to enforce a morality clause that blocks employees from being in a same-sex marriage. He initially entered the marriage in 2017, an action that Cathedral said was a violation of his employment agreement.

The former Cathedral teacher’s lawsuit alleged that the archdiocese interfered with his contract and employment status since his contract was with the school, not the church.

Luke Goodrich, vice president and senior counsel at the Becket Fund for Religious Liberty, the legal group representing the defendants, told the Washington Examiner that the Supreme Court’s decision cements that “courts can’t decide what it means to be Catholic — only the church can do that.”

“By keeping the judiciary out of religious identity, the Indiana Supreme Court just protected all religious institutions to be free from government interference in deciding their core religious values,” he added.

Payne-Elliott’s attorney, Kathleen DeLaney, told the Washington Examiner in a statement that she and Payne-Elliott were disappointed in the court’s decision but added that the order “expressly allows Payne-Elliott to restart his case by filing a new complaint.” DeLaney added that attorneys are evaluating options to file a new lawsuit with a different slate of arguments.