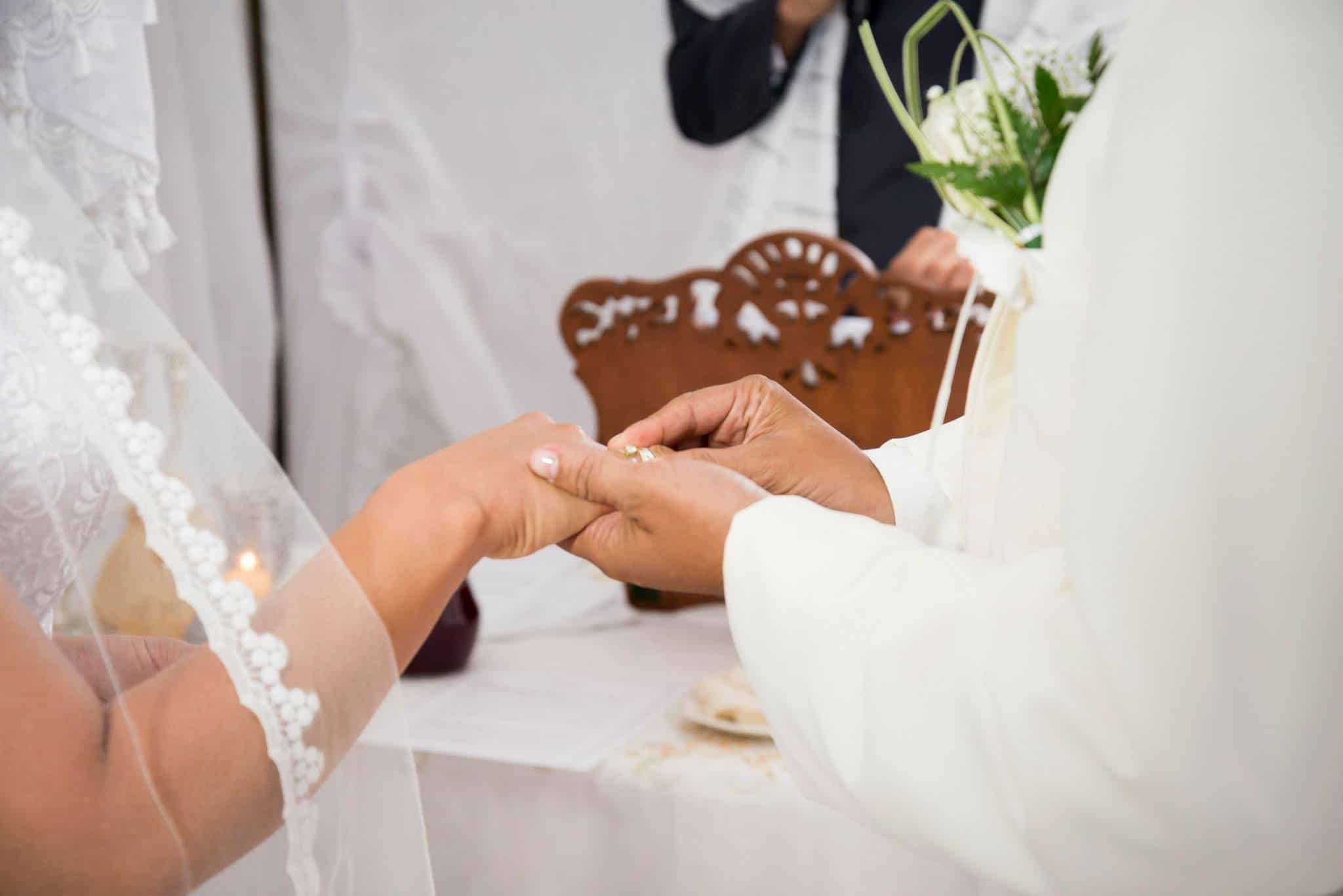 The number of mixed-faith marriages in the United States is on the rise. By the mid twenty-teens, approximately one third of all couples getting married in the U.S. were composed of one Christian and one person who identified with another faith or none at all. A church pastor recently asked famed Christian writer and church leader John Piper what their church should do after a Christian married a non-Christian. Piper replied that excommunication was the correct response.

Piper responds first by laying out just how sinful this person is being, unpacking three “layers” of sinfulness. First, Piper says, the person is disobeying a command of the Bible. He refers to 1 Corinthians 7:39, which says, “A wife is bound to her husband as long as he lives. But if her husband dies, she is free to be married to whom she wishes, only in the Lord.” Piper says that final phrase “only in the Lord,” should be interpreted to mean Christians should only marry Christians.

The second layer, says Piper, is that the person is revealing their true priorities. “A believer who chooses to marry an unbeliever shows how deeply compromised the believer’s love for Christ is,” Piper says. “If the believer enjoys the presence and the friendship and the intimacy of a Christ-rejecting person (boyfriend or girlfriend) more than the presence and the fellowship of Christ, their very faith and love for Jesus is in question by Jesus.” In other words, Piper says that marrying a non-Christian proves you love that person more than you love Jesus.

And finally, in this particular case, Piper says the person is also showing a “a spurning of the authority of the elders” by refusing to obey their commands to leave the non-Christian at the altar.

“The elders plead, they pray, they teach, and then, if all of that is rejected, you remove the believer from membership in the church, for moving ahead with the marriage,” Piper concludes.