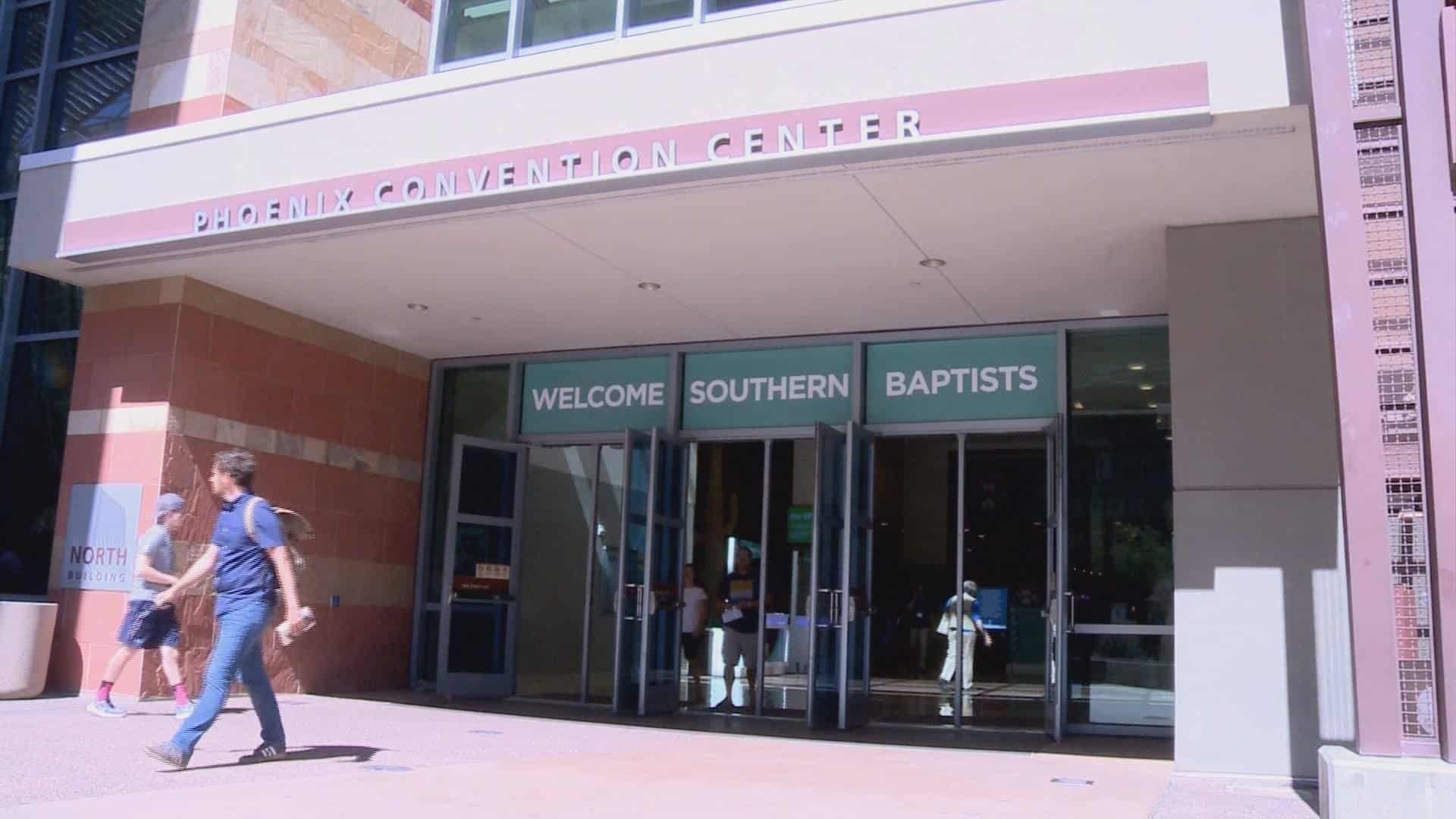 Mark Wingfield gives us a look at what’s going on in the SBC. It looks as though there is dissension in the ranks due to sexual abuse claims. The organization has been attempting to deal with these issues for at least the last 15 months, which is when Jeff Pearson joined as Chief Financial Officer.

Pearson’s departure comes on the heels of resignations by Executive Committee President Ronnie Floyd and Executive Vice President Greg Addison in October 2021. Both Floyd and Addison resigned in protest of the vote by trustees to waive attorney-client privilege in the investigation.

Pearson submitted his resignation letter and made two very specific points. The first of which was to state his position on the sex abuse investigation.