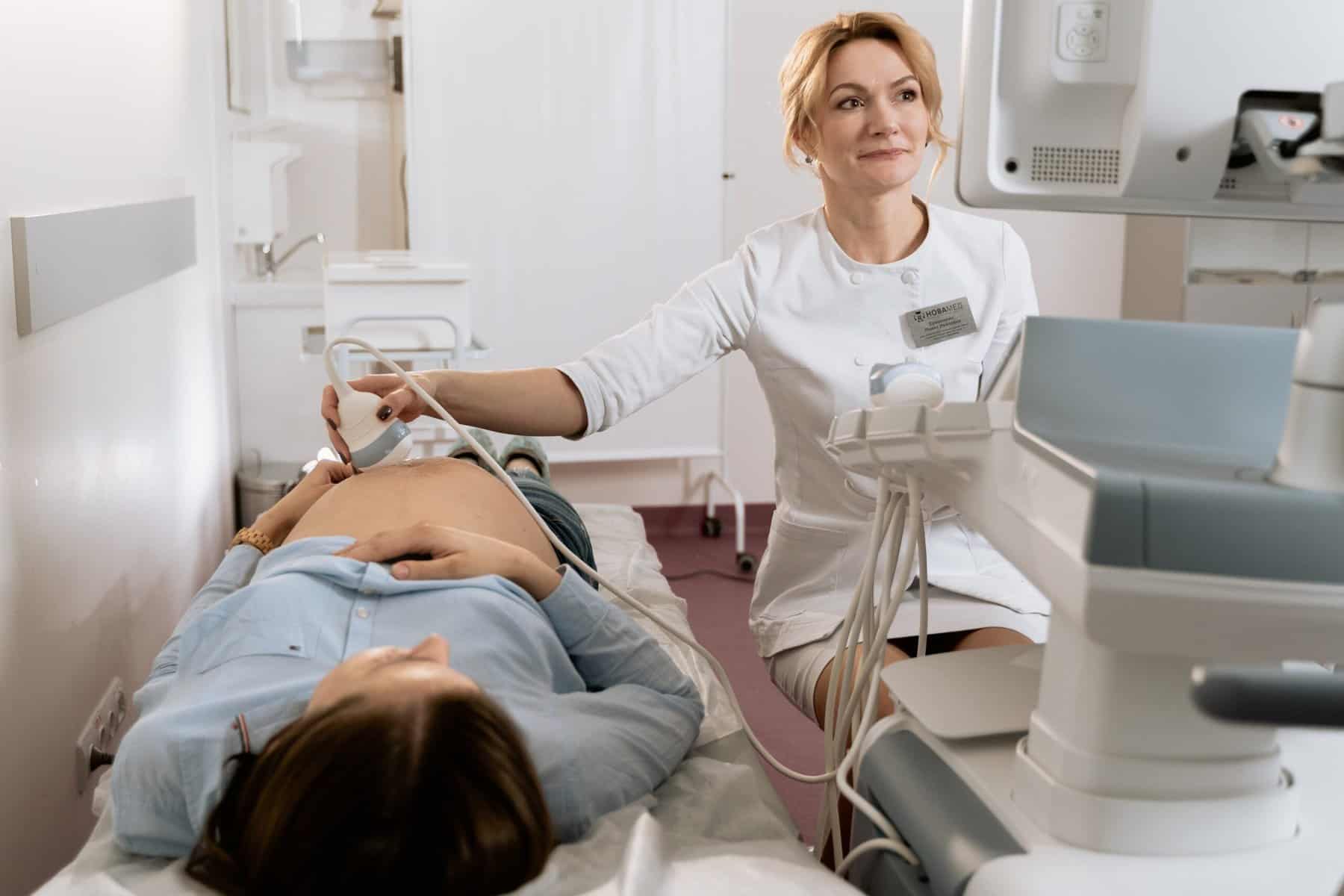 “42% of the 1,600 likely voters surveyed strongly support the public funding of pro-life pregnancy centers, and an additional 32% somewhat support the idea.
By contrast, just 14% of respondents opposed the idea of providing public funding to pro-life pregnancy centers, with 8% strongly opposed and 6% somewhat opposed.
Support for publicly funding pregnancy centers cut across party lines, with 78% of Republicans, 72% of Independents, and 73% of Democrats favoring the provision of taxpayer dollars to such organizations.”

The survey rated support for public funding of pregnancy centers at 74% among respondents who identified as Independents, 68% for those who categorized themselves as liberals, and 80% for self-described conservatives.

“Before hearing details about what pro-life pregnancy centers provide, 64% of those surveyed supported the public funding of such organizations: 70% of Democrats, 66% of liberals, 65% of moderates, 64% of conservatives, 62% of Independents, and 62% of Republicans.
The survey informed respondents that pregnancy resource centers ‘provide resources for pregnant women in need, including prenatal care, clothing, diapers, [and] housing assistance,’ ’empower women to choose life for their child during pregnancy and after delivery,’ ‘allow women to reach their goals and keep their baby’ and ‘allow women facing unexpected pregnancies to keep their baby and give them the tools to achieve success and independence.'”

“Following the leak of the U.S. Supreme Court’s draft opinion in the case of Dobbs v. Jackson Women’s Health Organization finding that the Constitution doesn’t contain a right to abortion, pro-life pregnancy centers found themselves subject to vandalism and violence.
The poll found overwhelming support (80%) for prosecuting those responsible for vandalism against pro-life pregnancy centers and churches and little opposition to the proposal (12%).”

80% of respondents felt that “elected officials should publicly denounce this behavior and call for those engaging in it to be brought to justice.”

“59% of voters are ‘less likely’ to support an elected official who did not condemn violence against pro-life pregnancy centers, while 26% are ‘more likely’ to support such a candidate: 63% of Republicans and Independents, 62% of conservatives and moderates and 53% of liberals and Democrats.”