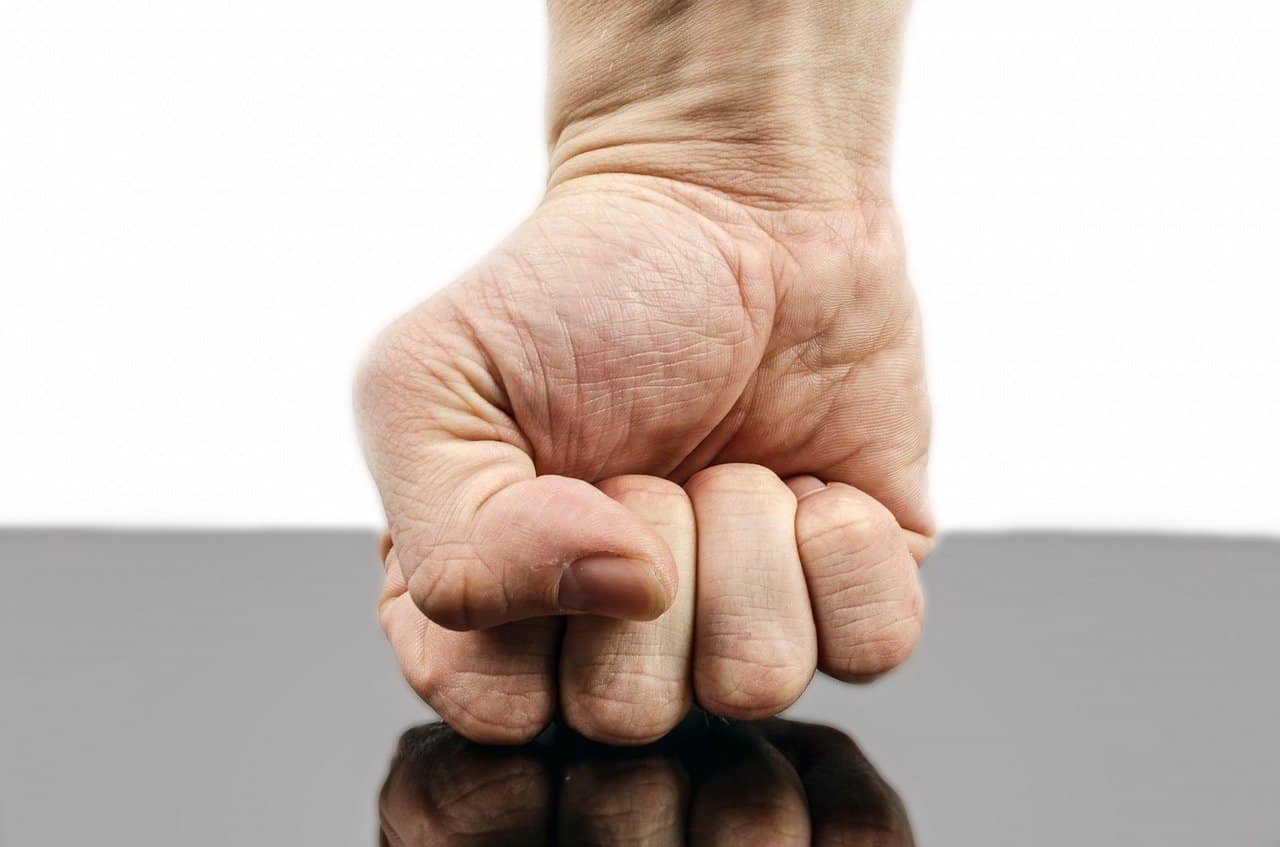 According to a study conducted by the Austria based nongovernmental organization, The Observatory on Intolerance and Discrimination Against Christians in Europe, there has been a significant drop in the number of anti-Christian hate crimes in Europe from nearly 1,000 in 2020 to over 500 in 2021. The report consists of hate crime incidents against Christians from January 1, 2021 to December 31, 2021 and mentions 519 such cases. The most number of hate crime cases (124), took place in France followed by Germany (112) and Italy (92). Vandalism has been identified as the most frequently occurring hate crime towards Christians in the year 2021.

More than 500 anti-Christian hate crimes occurred in Europe in 2021, a significant drop from the nearly 1,000 that happened in the previous year, according to a new study.

The report identified 519 incidents it classified as hate crimes in 2021. At 124, France was home to the highest number of anti-Christian hate crimes last year. Germany had the second-highest number of such incidents, with 112 reported hate crimes against Christians, followed by Italy (92), Poland (60), the United Kingdom (40), Spain (30), Austria (15), Belgium (10), Ireland (7) and Switzerland (7).