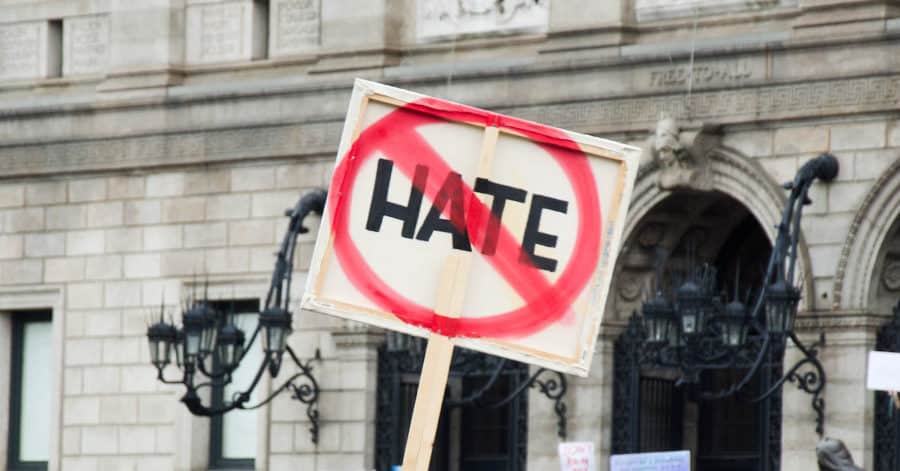 Hate crimes are the topic of discussion among all activists, and an interesting study shows that Religious Bias is a prominent bracket of hate crime. In fact, the Federal Bureau of Investigation (FBI) states that religious bias was the third-most prevalent spectrum of hate crimes in 2020.

Discrimination due to race or ethnicity claimed a majority of hate crimes last year, taking up a startling 61.9%. Sexual orientation biases accounted for 20.5% of prejudice-driven offenses, and religion claimed 13.4% according to the FBI. In their data on hate crimes report released in August 2021, The FBI confirms that hate crimes are “a committed criminal offense which is motivated, in whole or in part, by the offender’s bias(es) against a race, religion, disability, sexual orientation, ethnicity, gender or gender identity”.

Each of these categories are represented in the FBI’s data and may even overlap in bizarre instances. For example, a hate crime may occur that would be considered both an anti-race and an anti-religion offense. Furthermore, Good Faith Media, a website that presents data concerning religious news, highlights the FBI’s research to inform their niche audience. Good Faith Media writes that many religious bodies are facing horrific rates of hate crimes, including but not limited to: “Anti-Islamic (Muslim) bias was the basis for 104 incidents (8.9 %) in 2020, followed by anti-other religion (69 incidents; 5.9%), anti-Catholic (68; 5.8%), anti-Sikh (67; 5.7%), anti-other Christian (48; 4.1%)”.

These hate crimes, however, are more than just numbers. Good Faith Media and the FBI notes that crime often occurs in homes and “public throughways”, and many of these malfeasances include vandalism. On the other hand, some hate crimes have elements of arson or robbery, a dangerously high 23.6% of them.

Continually, the Bureau of Justice Statistics (BJS) wrote that hate crimes increased approximately 25% from 2015-2019. This stark increase follows a four-year decline in hate crime numbers at the onset of the 2010 decade.

Anti-Jewish biases rates, more specifically, allow readers to see the persecution facing many Jewish men and women. In the FBI’s documents, it is noted that now, with many years of progress and healing, anti-Semitic hate crimes are almost at a new low since 2015’s 644 episodes of anti-Semitic crime.

Good Faith Media and the FBI highlight not only how hate crimes affect the church, but also how they cause them to consider the plights of their brothers and sisters. These oppressed people are living out their lives for the glory and resurrection of Jesus Christ. This information equips Christians with the knowledge of how much of the Church in America is suffering from persecution and should inspire them to take the next step closer to alleviating hate crimes forever. 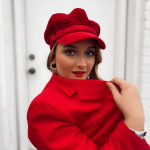