Archbishop prays for shooting victims at dance studio where it happened 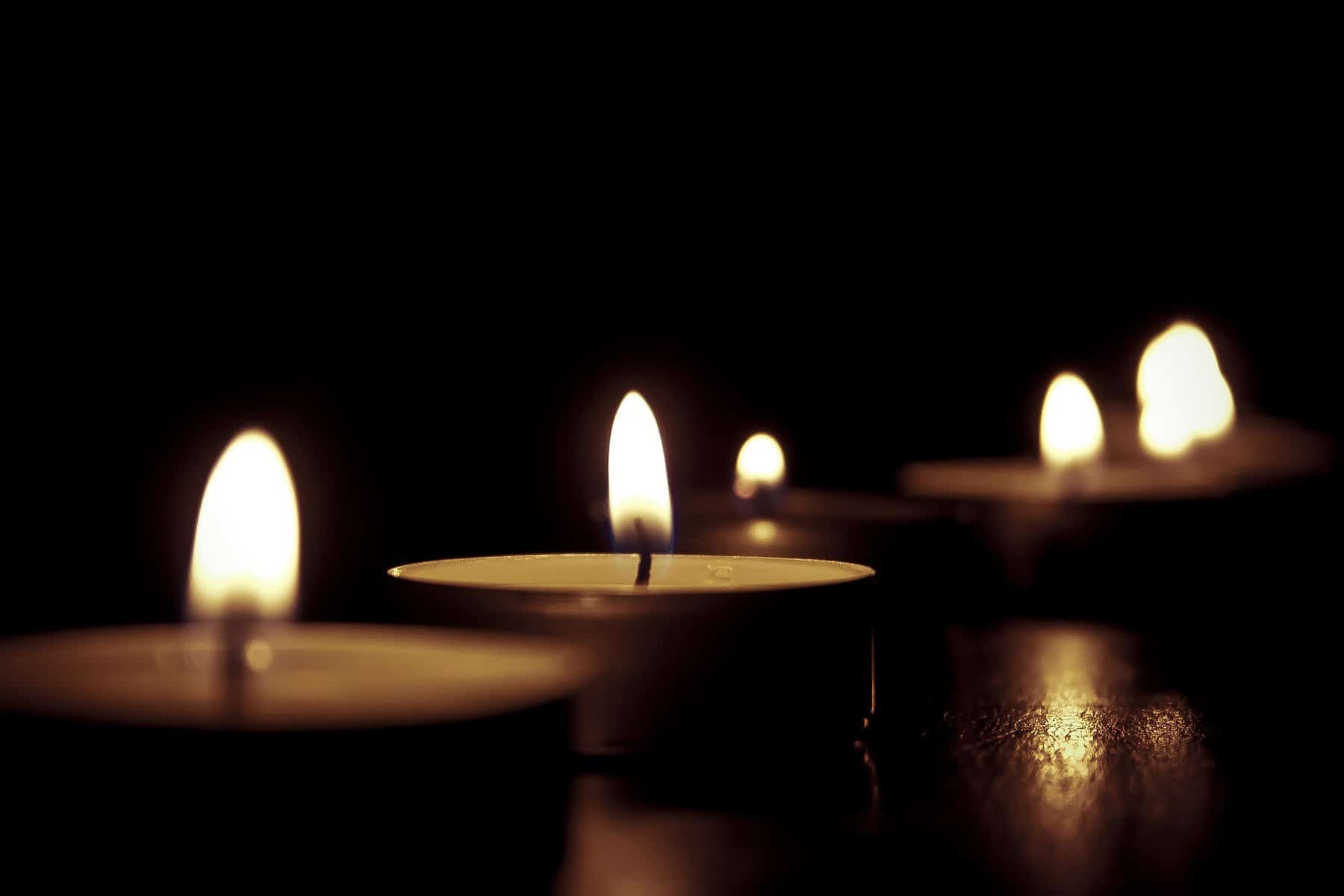 Archbishop of Los Angeles José Gomez offered prayers for the victims of the Jan. 21 Monterey Park shooting at the ballroom dance studio where the incident took place.

The shooting happened during Lunar New Year celebrations — which attract a large number of participants from the Chinese community — when a gunman entered the Star Ballroom Dance Studio and opened fire, killing 10 and injuring many others.

The suspect, Huu Can Tran, later committed suicide by a self-inflicted gunshot wound. He had attempted to enter another dance studio but two community members disarmed him, forcing him to flee the scene.

At the prayer vigil, the archbishop prayed for those injured or killed in the shooting and also asked God to give guidance and strength to the caregivers of the victims.

“We pray for those killed and injured in this shooting, we ask that God stay close to their families and loved ones,” the archbishop said in a statement released Sunday. “We pray for the wounded to be healed, and we ask that God give strength and guidance to the doctors and nurses who are caring for them.”

The shooting, one of the worst in Los Angeles County history, took place in the midst of a two-day Lunar New Year festival that attracted tens of thousands of participants to what is considered a core of the Southern California Chinese community, according to the Times.