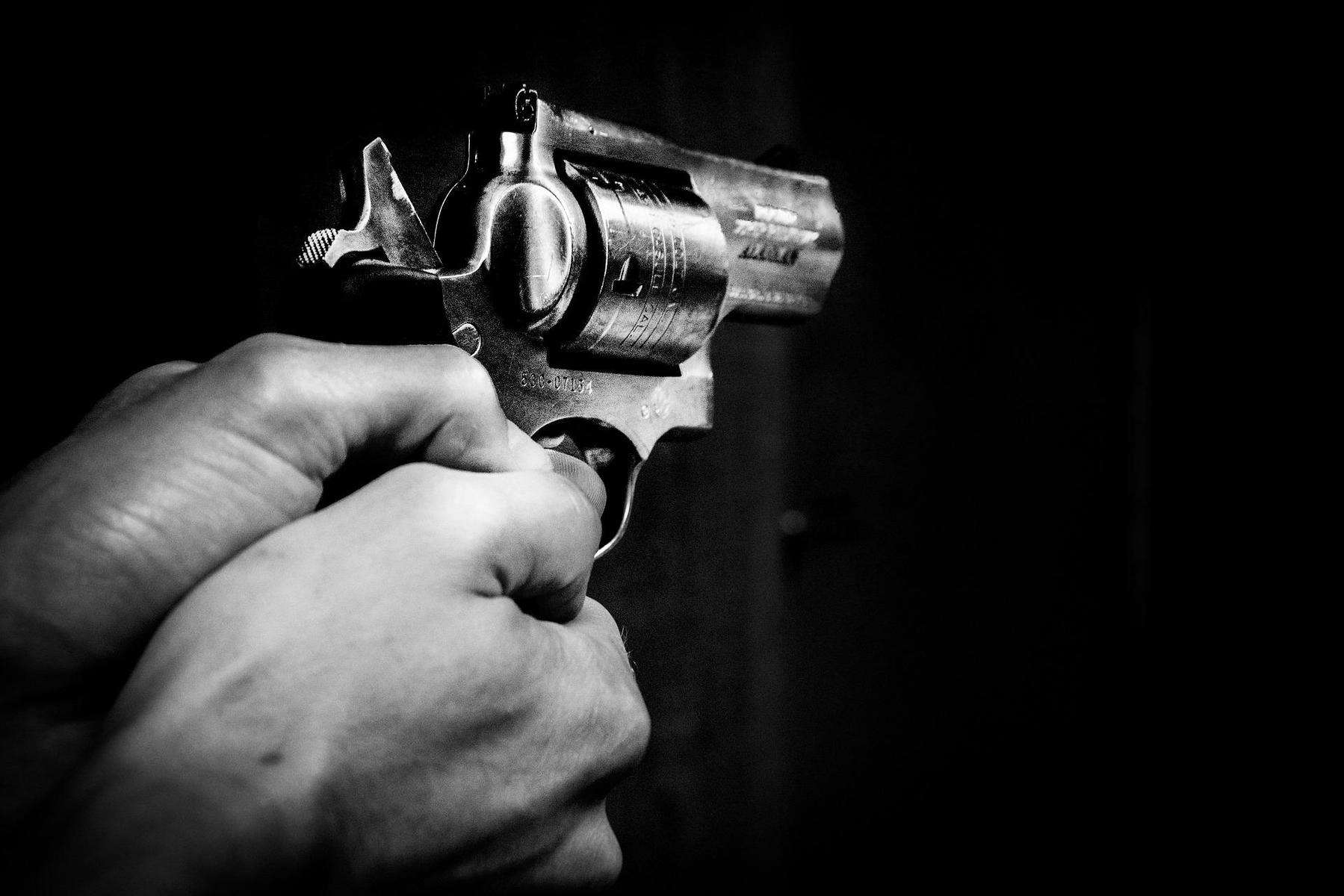 A Sunday luncheon at the Geneva Presbyterian Church in California’s Laguna Wood, that marked the return of Billy Chang, the longtime pastor of the Irvine Taiwanese Presbyterian Church, was disrupted by a gunman who opened fire in the church. The incident killed one person and injured five others. Chang stopped the gunman from causing further harm by knocking him down. He was then tied with an extension cord by the members of the church. Authorities have reported that the shooter is a man of Asian origin and in his sixties. Albany Lee, the current pastor of the church said that the gunman has not been recognized by anyone in the church.

A celebratory Sunday luncheon for the former pastor of a Taiwanese congregation in California ended in “grief and disbelief” when a gunman opened fire, killing one person and injuring five others.

Visiting from Taiwan, the longtime pastor of Irvine Taiwanese Presbyterian Church knocked down the shooter, preventing the intruder from reloading and firing at more of the aging congregation, according to news accounts. Members were then able to use an extension cord to hogtie the shooter and disarm him.

The incident took place at Geneva Presbyterian Church in Laguna Woods, California, where the Taiwanese church has met for the past decade.

Sunday’s luncheon—a tradition that had been on hold during the pandemic—resumed in honor of the return of their longtime pastor Billy Chang. According to the Los Angeles Times, Chang pastored Irvine Taiwanese Presbyterian for 21 years and left in 2020 to lead a church in Taiwan.

Authorities said 30 to 40 members were gathered when the suspect, an Asian man in his 60s, opened fire with two handguns. The church’s current pastor, Albany Lee, told The New York Times that no one recognized the shooter and it was the visiting pastor who subdued him. Several accounts describe Chang hitting the gunman with a chair.

Orange County law enforcement applauded the congregation’s response as a display of “exceptional heroism and bravery” that prevented the situation from becoming worse.

On Monday, the sheriff called the attack a “a politically motived hate incident” and said the suspect—David Chou, a Chinese American from Las Vegas—held animosity toward the Taiwanese community. Authorities opened a federal hate crime investigation.

John Cheng died on the scene after launching to action to stop Chou and being shot multiple times. Cheng, a 52-year-old doctor, had accompanied his mother to church that day.

Four were in critical condition on Sunday. One suffered minor injuries. The oldest victim was 92.

“There is a lot of grief and disbelief among the congregation,” Yorba Linda councilwoman Peggy Huang, who is Taiwanese American, said in the Orange County Register. “This was supposed to be a joyous occasion.”

The banner photo on Irvine Taiwanese Presbyterian’s website depicts about 150 church members posed at the front of their sanctuary, almost all of them older and graying. The vast majority of Laguna Woods residents live in a retirement community called Laguna Woods Village.