Are Women Sidelined in Conversations About Abuse? 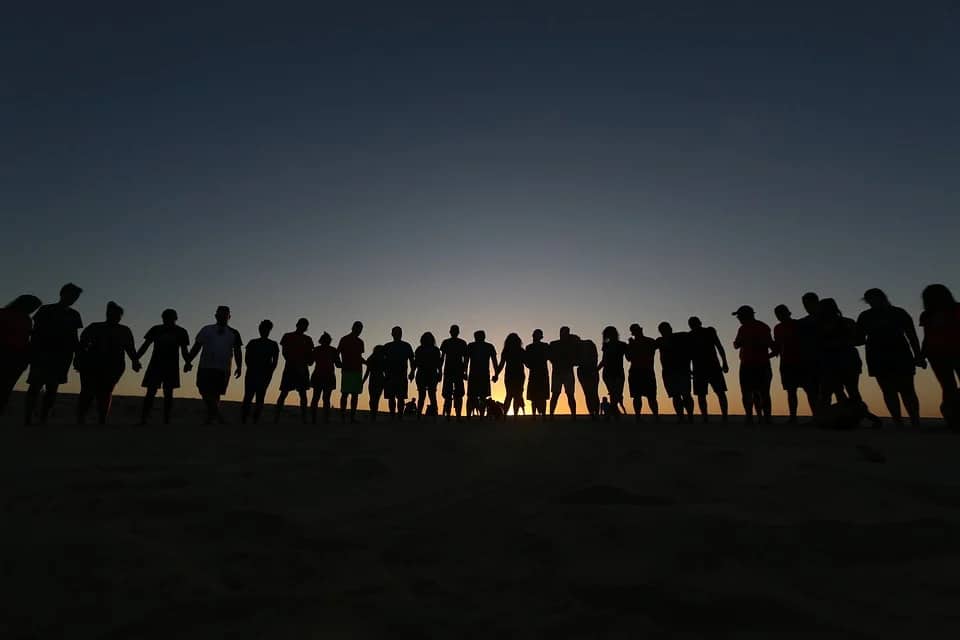 There has been a startling trend when it comes to the issue of spiritual abuse. Women are more likely to be the victims, but the most prominent advocates are overwhelmingly male. Interviews found that a patriarchal church leadership consistently sidelined female abuse victims. The pattern is clear, male leaders ignore women in this set, and the lack of perceived authority is part of the issue. Highlighting the prominence of female advocates will give victims a voice.

Almost everybody agrees that egalitarianism is the goal, but this is only possible by challenging the status quo.

I’ve been in the abuse and advocacy realm for a few years now, and I’ve recently noticed a startling trend. While we can leave toxic systems and move toward more equitable approaches to this conversation, these toxic systems do not always leave us.

As I’ve noticed the connection between patriarchy and abuse in churches, I’m stunned at how quickly church spaces continue to center men in conversations about abuse, even though women make up an overwhelming majority of those who have experienced abuse in church.

Take a look at the most commonly referenced books in these spaces:

Three books written by men. One book written by a woman. One co-written by a father-daughter team. (While I am not disparaging these books or their helpful content, I am making an observation and asking why men are leading this conversation, especially when they are not the primary victim.)

As a podcaster, I have the privilege of speaking with authors, experts, and artists who actively raise awareness about abuse in churches. I recently interviewed a minister and professor who did her entire dissertation on spiritual abuse.

Where is her book deal?