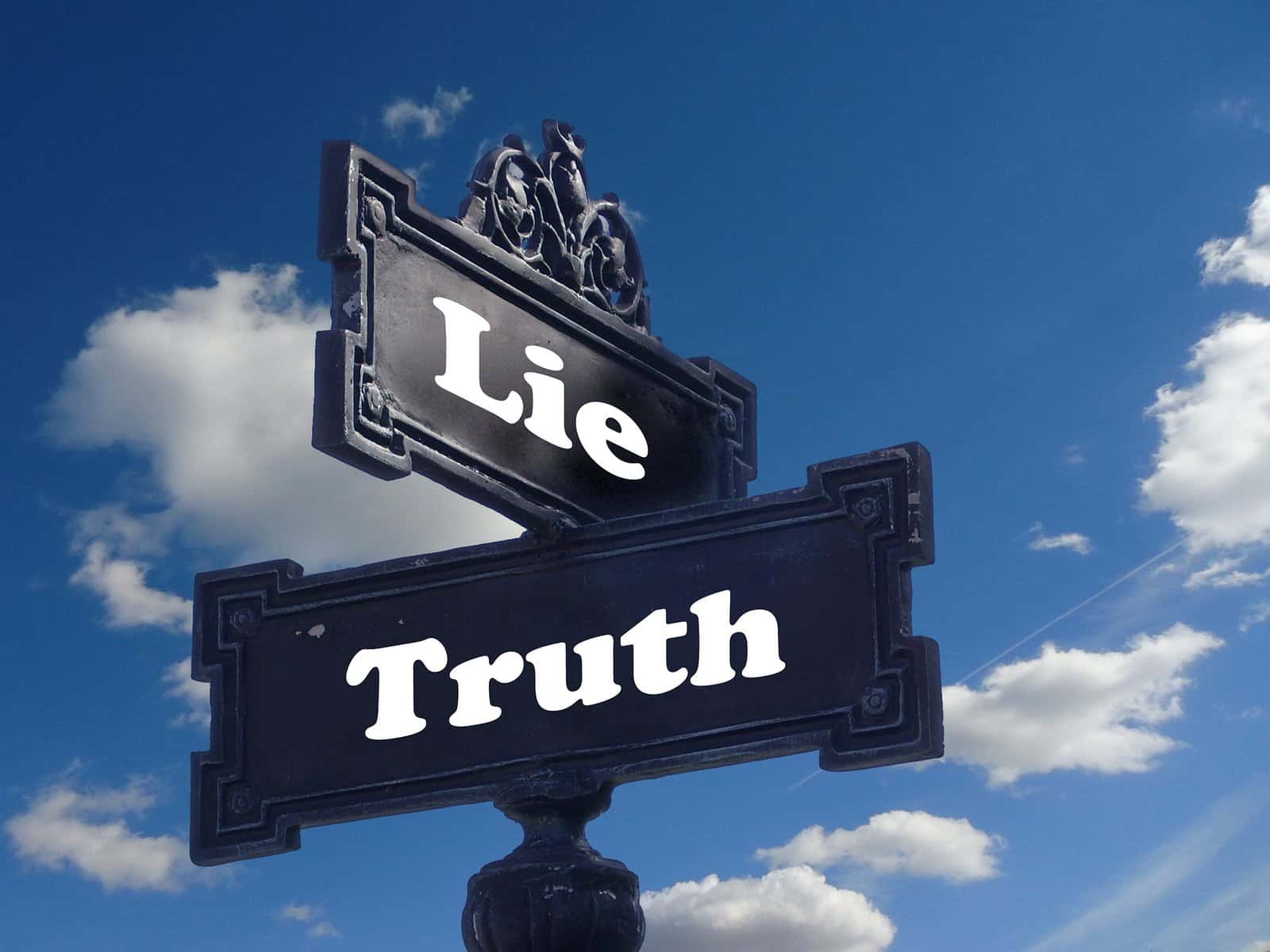 Cristal Porter and her family felt relieved when they visited Hope Community Church in Austin. The congregation of 135, led by pastor Aaron Reyes and his wife Michelle Ami Reyes, was filled with diverse couples, just like them.

Initially, the life of Hope helped the couple make new friends. They became group leaders and connected to several members of the congregation.
Porter also became a part-time staff member, contemplating a full-time position in the future.

Unfortunately, it only took a year for everything to come apart. A long-simmering tension erupted into open confrontation, one of the pastors resigned, and public allegations of spiritual abuse called for an investigation of the church.

“After Porter accused church leaders of spiritual abuse in a July 5 Twitter post, Michelle Reyes responded on Twitter and accused Porter of lies and slander. She also dismissed the claims of other critics.

‘These are wealthier white folks, trying to gentrify our church,’ she tweeted. ‘They’ve caused horrific pain/trauma to our 1st gen immigrants.’
The conflict at Hope seems to be a mix of personality clashes, unclear expectations, questionable leadership decisions, a lack of healthy church structure, as well as a congregation where everything revolved around the pastor and his wife, whose platforms as experts in cross-cultural engagement among Christians have grown in recent years.”

Michelle Reyes is a well-known author and speaker, mainly through her award-winning book, “Becoming All Things.” She is also the vice president of the Asian American Christian Collaborative. Aaron Reyes is deeply involved in planting multiethnic churches as a board member for Crete Collective.

“In an email, Hope leaders denied any abuse but acknowledged an ongoing conflict at the church. The elders also distanced themselves from Michelle Reyes’ remarks, saying she was an unpaid volunteer at the church and not an elder.

Conflict at the church exploded after the departure of James Gómez, a former associate pastor at Hope. Gómez told RNS in an interview that he tried to implement some changes, slowing down the pace of new programs and urging Aaron Reyes and church leaders to spend more time listening to the congregation. They responded, he said, by accusing him of failing to support Reyes’ spiritual leadership.”

A “prophetess” was also brought to a church meeting, where she gave details about a dream in which Aaron Reyes was “under attack by the devil.”

“The church’s elders said the conflict was caused by both legitimate disagreements and the devil. Kyle Howard, a preacher, and trauma-informed soul care provider, sees the use of prophetesses to bolster leaders at Hope as troubling. ‘They leveraged spiritual power — that is supposed to be used to reconcile — and made it a tool to silence people,’ he said.”

The conflict that began at Hope has given rise to calls for a third-party investigation to clarify allegations of spiritual abuse. The church’s elders have also defended their decision to allow a prophetess to speak based on the fact that the church upholds the gift of prophecy.

“The conflict at Hope has been met with dismay, most notably from writer Helen Lee, who co-authored a recent book with Michelle Reyes called “The Race-Wise Family.”
‘Given the allegations, it’s clear to me that a credible third-party investigation of all that has transpired under the Reyes’s leadership is necessary and crucial to discerning the full truth,’ Lee wrote in a public statement.”