Black churches to receive $4 million for renovation and preservation 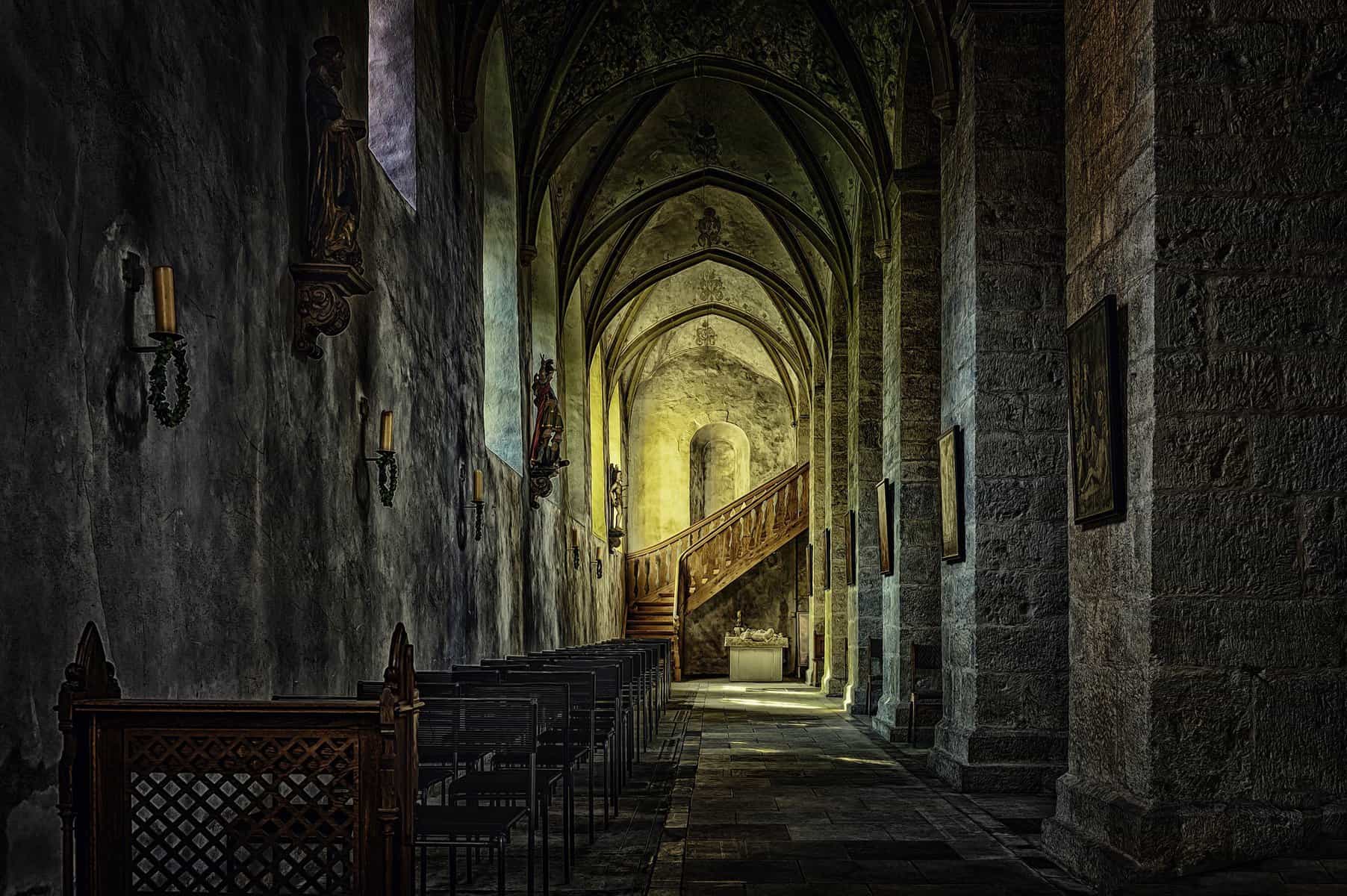 The National Trust for Historic Preservation’s African American Cultural Heritage Action Fund has announced that 35 Black religious institutions will be the recipients of $4 million as part of its Preserving Black Churches grants, to assist them with the renovation and preservation of their historic buildings located across the United States. These 35 churches have been selected for receiving the organization’s first round of grants. The fund declares itself the biggest fund that aims at preserving Black historic locations and has generated over $80 million since it began in 2017. The funding will range from $50,000 to $200,000 for each church and it will be based on the nature of the renovation and preservation work of the buildings.

(RNS) — Nearly three dozen historic Black religious sites will receive a $4 million infusion of funding to help them with renovations and preservation of their buildings across the country.

The National Trust for Historic Preservation’s African American Cultural Heritage Action Fund announced Monday (Jan. 16) that 35 churches are the recipients of the first round of its Preserving Black Churches grants. The Lilly Endowment is funding the $20 million initiative.

“We focus not only on the preservation of the physical buildings, but also on the profound stories embodied in their walls, landscapes, cemeteries, and beyond,” Brent Leggs, executive director of the fund and senior vice president of the trust, told Religion News Service via email.

“Their role as centers of Black religion, culture, and service is fundamental to understanding the lived experience of Black Americans.”

The fund, which describes itself as the largest dedicated to preserving African American historic locations, has raised more than $80 million since its launch in 2017.

The grant announcement was timed to the holiday honoring the Rev. Martin Luther King Jr. Leggs said future grants are also expected to be announced around the time of the holiday.

The grants, from $50,000 to $200,000, based on the scope and scale of the projects, will aid churches from Alaska to Alabama that are often some of the oldest buildings in their communities and could benefit from money to help with long-term maintenance, immediate repairs or future public presentations.