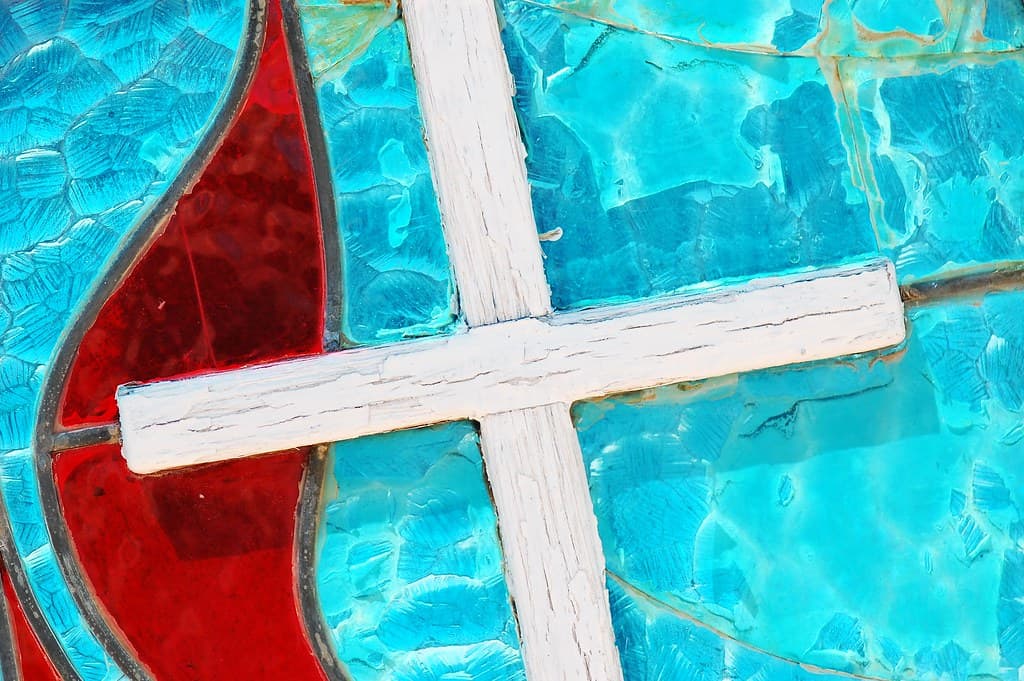 The United Methodist Church relies on donations to fund local congregations. However, the past three years have seen an annual decline in the amount donated. The likely reason for such a drop is economic uncertainty. Between the shock of Covid-19 and recent inflation, even faithful churchgoers have struggled.

The pandemic also forced many churches to hold virtual sermons, reducing the amount of in-person donations. Despite the hardship, there is still evidence that the faithful are willing to give when they can, as the Episcopal Fund saw its highest collection rate since 2005. This additional funding source has allowed the United Methodists to close several funding gaps.

Altogether, general church ministries received about $113.7 million in apportionments in 2021. That is about $1.9 million less than the previous year.

The General Council on Finance and Administration board received the report on general church giving at its Feb. 18 online meeting.

“These are challenging times,” the Rev. Moses Kumar, the finance agency’s top executive, told the board. “But we are also grateful to all the faithful members for all their giving.”