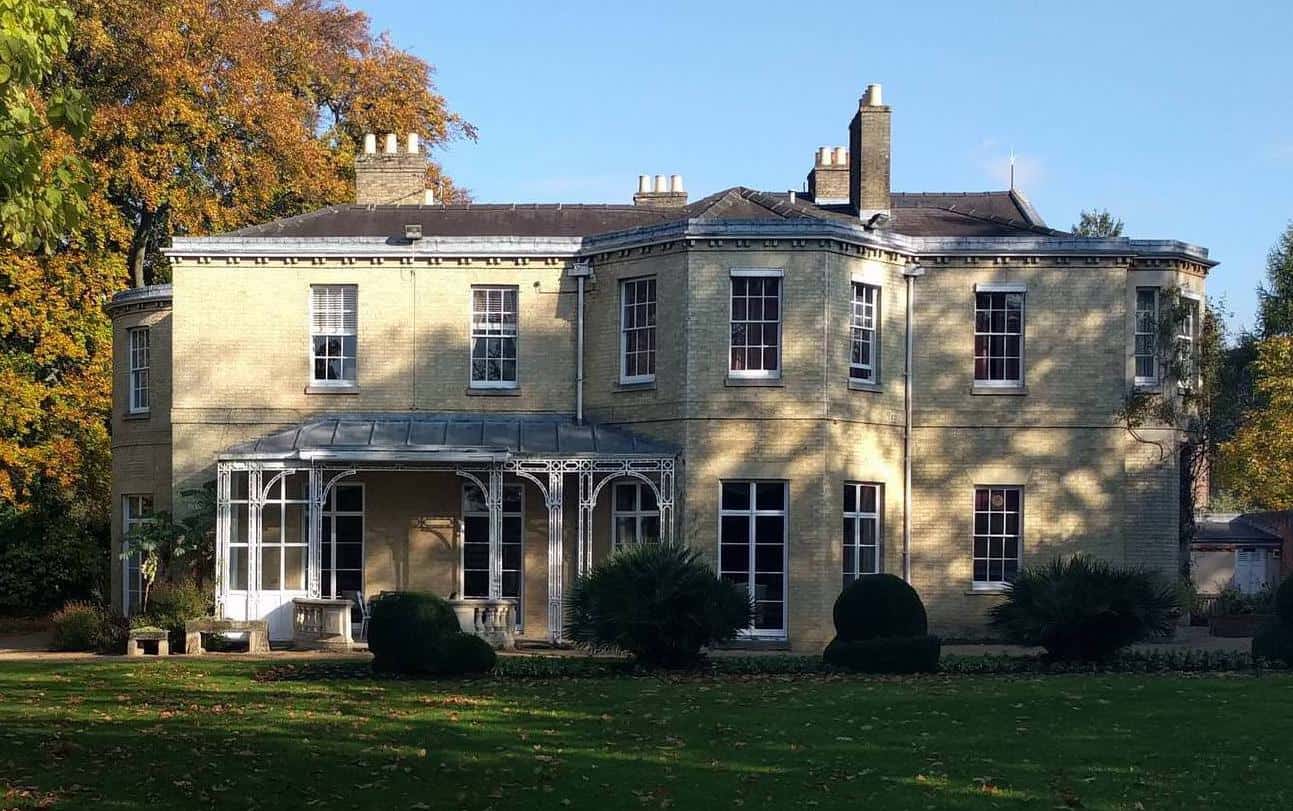 The Fitzwilliam College at Cambridge University has called off an event for Christian professionals on the grounds that the organizers do not support gay marriage — and thus their values are incompatible with the college’s values.

The planned program, Wilberforce Academy, has been operated by the UK-based organization, Christian Concern, for more than a decade. The one-week event trains young professionals and university students to employ the teachings of Christianity in a contemporary context and within their preferred vocations.

Attorneys representing the organization have emphasized that by cancelling the event, the college has failed to observe its duty as per the the Education Act 1986 and has acted against the law.

The case was heard Thursday before High Court Judge Sir. Ross Cranston in London, The Telegraph reported, adding that the judge concluded there was an “issue” to be tried but by a lower-ranking county court judge.

A senior member of staff at the college told the group that its booking had been canceled on the grounds that the group was not “inclusive,” did “not believe in gay marriage,” and that Christian Concern’s “general beliefs” were “not compatible with the values of the college.”

The group said the university has gone against its own commitment to free speech.

It added, “The university also expects its staff, students, and visitors to be tolerant of the diverse identities of others, in line with the university’s core value of freedom from discrimination. While debate and discussion may be robust and challenging, all speakers have a right to be heard when exercising their right to free speech within the law.”