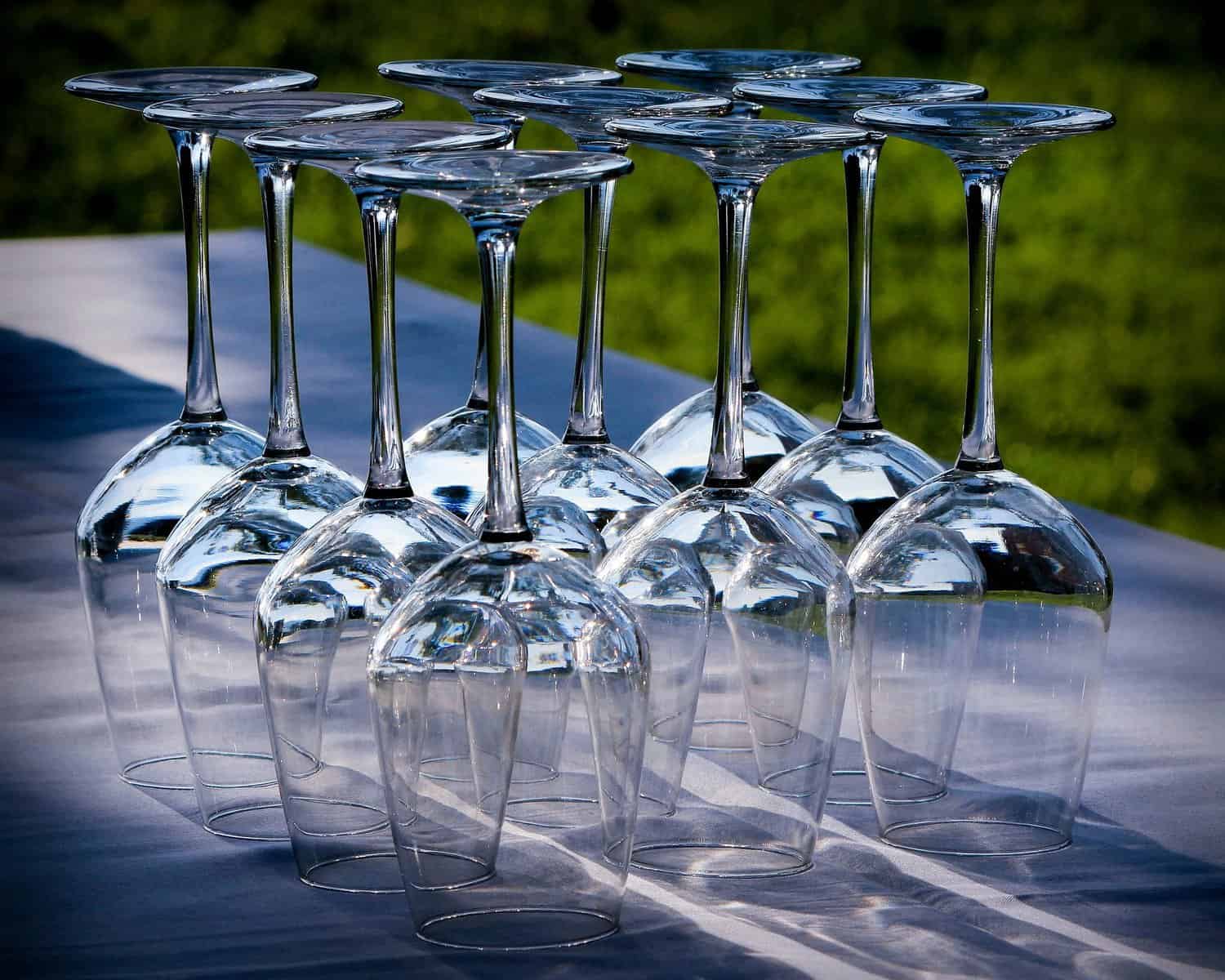 The Metzger Bar and Butchery in Virginia’s Richmond has canceled a reservation made by the Christian group, the Family Foundation, because of the group’s viewpoints regarding abortion rights and same-sex marriage. According to Victoria Cobb, the group’s president, The Family Foundation had scheduled a dessert reception for its supporters at the restaurant but just over an hour before the start of the event, one of the owners of the restaurant called to cancel the booking. The Richmond-based Christian group operates on the basis of “policies based on biblical principles.” and has been involved in lobbying against abortion rights and same-sex marriage.

A restaurant in Richmond last week canceled a reservation for a private event being held by a conservative Christian organization, citing the group’s opposition to same-sex marriage and abortion rights.

“We have always refused service to anyone for making our staff uncomfortable or unsafe and this was the driving force behind our decision,” read an Instagram post from Metzger Bar and Butchery, a German-influenced restaurant in the Union Hill neighborhood whose kitchen is helmed by co-owner Brittanny Anderson, a veteran of TV cooking shows including “Top Chef” and “Chopped.” “Many of our staff are women and/or members of the LGBTQ+ community. All of our staff are people with rights who deserve dignity and a safe work environment. We respect our staff’s established rights as humans and strive to create a work environment where they can do their jobs with dignity, comfort and safety.”

The group, the Family Foundation, was set to host a dessert reception for supporters on Nov. 30, the group’s president, Victoria Cobb, wrote in a blog post describing the incident. About an hour and a half before it was slated to start, one of the restaurant’s owners called to cancel it, she wrote. “As our VP of Operations explained that guests were arriving at their restaurant shortly, she asked for an explanation,” Cobb wrote. “Sure enough, an employee looked up our organization, and their wait staff refused to serve us.”

The Family Foundation is based in Richmond and advocates for “policies based on biblical principles.” It has lobbied against same-sex marriage and abortion rights.