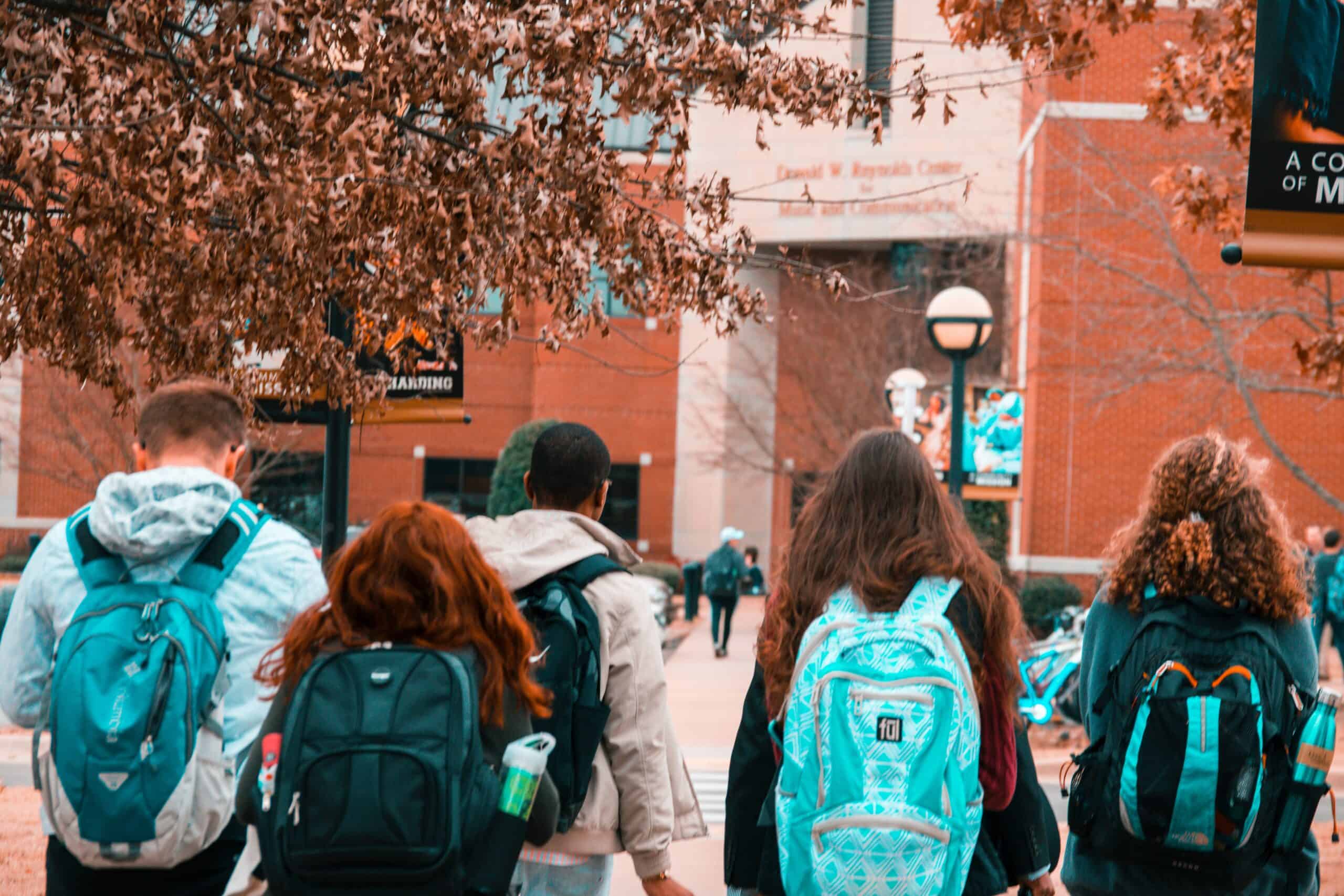 My son loses to me every time because he commits too many troops to the attack and leaves his central territories vulnerable. If I were to step back and survey the board a half hour into our game, I’d see piles of his soldiers collected on the outskirts of his territories, poised to attack, but I’d also see neglected yet critically important areas in the center.

The average Christian university is similar: precariously stretched to its limits by mounting activities on the margins while its foundations falter. The analogy is probably obvious to those of us who have worked within such schools but less clear to the Christian parent asked to trust these institutions to guide their 17-year-old child into adulthood.

The territories on the periphery where universities overcommit their resources include professional degrees, graduate programs, extracurricular amenities, student support centers, and initiatives designed to make students culturally sensitive. These are usually outgrowths of strategic plans to attack the market and get a bigger slice of a shrinking pie. But by consequence, these schools neglect and even cannibalize the elements that matter most to a transformative experience of learning: spiritual growth, deep learning, and career preparation.

Instead, he argues that Christian colleges need a “reset,” which includes an emphasis on the traditional liberal arts and general education and away from “half-hearted social progressivism”.

If we answer that the liberal arts are part of the problem, then we’re buying into the messaging of Christian universities whose curricular decisions are dictated by desperate attempts to stay relevant. […] But these decisions are based on several false myths. Here are two.

Employers resoundingly report that recent graduates lack capabilities in critical thinking, communication, problem-solving, and the skills that come from cultivating the life of the mind. Meanwhile, universities claim that professional degrees do prepare graduates for careers, when, in fact, 85 percent of graduates will not have a career in an area directly related to their majors.

Myth #2: General education (gen ed) courses are the least important in a student’s college experience and should be diminished and expedited.

The economics don’t add up for this one. When universities reduce and downplay the importance of their gen ed requirements, in efforts to funnel students into majors as quickly as possible, it becomes hard for students to justify paying a premium for courses they could just as easily take (at far cheaper costs) at a community college.

At Christian universities today, students often want to get gen ed requirements “out of the way” because such courses feel impersonal, are overlooked by faculty, and are disconnected from students’ major courses. But if Christian universities want to recommit to the mission of shaping young people’s hearts and minds in the knowledge of God and his creation, they need to begin by returning general education to the liberal arts and by allocating their best resources and faculty there.