Op-ed: What should Christians do now in a post-Roe world? 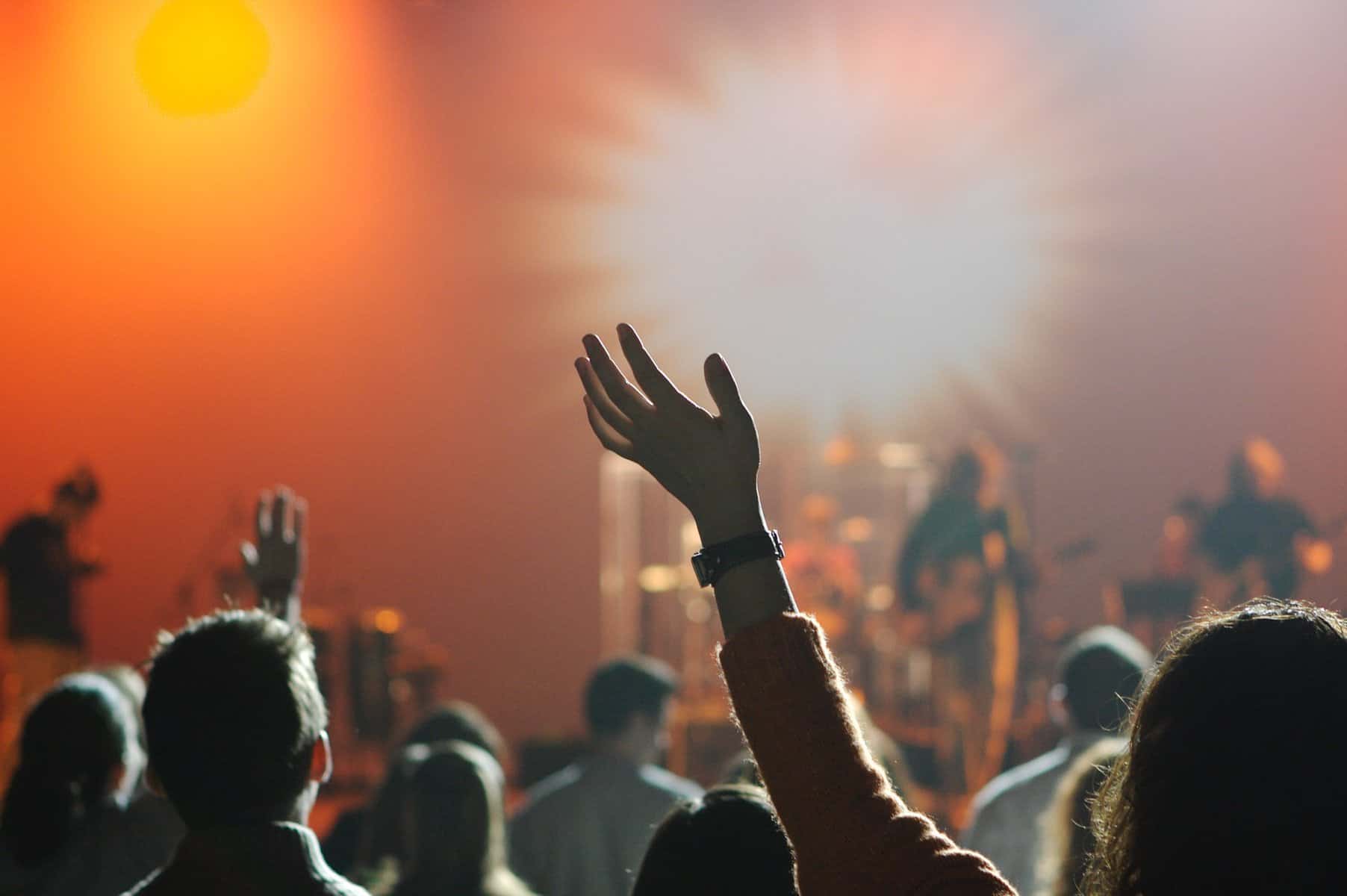 Now that Roe v Wade has been struck down via the Supreme Court decision on Dobbs v. Jackson Women’s Health Organization that ruled abortion is not an “unenumerated right found in the Constitution, I’ve had to take some time to gather my thoughts on the decision’s significance.

The Dobbs decision is perhaps the most significant Supreme Court decision of my generation, those born in the early to mid-1970s. We’ve never known a time when Roe was not “the law of the land”. So, I must wrestle with the question – does this mean anything for me as a Christian beyond “celebrating life? What should we, as the Church, do next?

It seems to me that the answers necessarily need to address two broad imperatives – how should we be talking to people and what should we be doing as Christians?

The reaction to Dobbs has been potent and angry. Too many seem to be celebrating in a way that’s less about “praise the Lord, fewer babies are going to be killed” and more about “we won and you lost”. Now is not the time to be flippant or to post things on Twitter like “hey, don’t worry, you can still kill your babies, you just have to go to another state”. Instead, now is the time for us to be as empathetic as we possibly can be to how people feel about it.

Much of the visceral negative reaction we’re seeing out there is coming from people who are afraid. The reason for the anger is not because they now can’t have more abortions to kill more babies. It’s not because they’re angry that they may not be able to sleep with anyone they want with impunity. It’s because they have reason to be afraid about how it has the potential to radically change their real-life circumstances for the worse.

Contrary to perceptions fostered in the Church of my generation, most elective abortions are not done simply as a substitute for birth control. They’re also not seeking abortions because they love having abortions. Virtually nobody thinks that abortion is actually a good and desirable thing, no matter what rogue examples are offered as proof to the contrary.

Now is the time to disabuse ourselves of false views of our neighbors and be open to more honest answers.

The people who are most upset about the Dobbs decision have genuine concerns about their lives that are of much higher gravity than mere convenience. It is our call as Christians to love those people. You can’t love someone if you don’t really try and understand why they’re hurting.

So the first imperative for us in this post-Roe world is to talk to people while considering that they may be angry about this because they might have good reason to be afraid of its implications on their very lives.

The second imperative is about what, as Christians, we should be doing in response to this.

If we believe life begins at conception (which is what most evangelical Christians believe, though, we must point out, it has not always been the church’s position, so there’s a certain amount of doubt on that), then our goal should always have been working towards a society and a world with as few abortions as possible.

BUT this is not the same as “making abortions illegal”. It’s crucial for us to remember which one we should actually want.

Having the number of abortions trend as close to zero as possible vs. not having abortion be legal. One seems to be the goal that’s the true moral good and the other is the one mistaken for it.

There’s tons of evidence showing that making abortion illegal will not substantively reduce abortion rates. There’s also evidence that what actually lowers abortion rates are things beyond “what does the law say about it”. If our goal as followers of Christ is to truly be pro-life, we must support the things that lead to the fewest abortions happening.

In response to Dobbs, there’s been a recent push towards making adoption more affordable. We certainly should aim for that. But the actual moral good most opposite to abortion is keeping the original family intact and healthy. While adoption is great, it’s not the most important thing we need to start doing.

No matter what preconceived notions we may have, the things that lead to fewer elective abortions (elective meaning not counting cases where medical necessity comes into play) are things that help pregnant women feel more confident that they can take care of their unborn baby. That is the number one reason given why women said they considered an elective abortion. The more confident they are that they can raise that baby successfully, the less likely they will choose an abortion.

What kind of things, then, lead to lower abortion rates? Like it or not, it’s going to be things like affordable health care, where the evidence shows that when it is available, abortion rates go down. Affordable child care is another thing that is a huge deal. How can we tell a poor pregnant woman she must have her child, yet she’s on her own finding the child care that would enable her to go back to work, not to mention if she can even afford what she finds? There are other things, but those are the first two that come to mind.

The Church’s work, our work, has only really just begun. This means a post-Roe world is going to cost us more. I think this is maybe the most important thing for us to realize. If we, as the church, simply say Dobbs is done, so now let’s move on, we have failed. If we’re going to be consistently true to what we say we believe, we have to be prepared to support helping more people.

A final important consideration is this if we come to realize that those things have to happen, who should we look to in order to make them happen? This is where the necessary debate is going to happen. Should they come from government programs or should they be handed over to the Church so it can fulfill its scriptural mandate to care for the poor and needy? It’s a real question of whether the Church could truly handle the great need. Churches don’t currently have the structures and resources in place to do so. Barely 15% of Christians tithe regularly, and that will need to change. Will it?

If you want to argue that government should get out of the way and let the Church be the Church, then ok, have at it. You’d better be opening your wallet more than ever before. One way or the other, the cost is going to fall on us.

All this will be necessary if we are going to be obedient to God’s calling for us. Now that “we’ve gotten what we wanted”, the world will be looking to us to see if we really mean what we’ve said we believe all these years. Make no mistake, if we don’t step up and act as Christ told us to, the world will take notice. 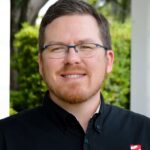 Erik was raised in the evangelical church and graduated from Lee University in 1995. His biggest challenge is figuring out how to glorify Jesus in an increasingly complex world. Erik lives in Central Florida with his wife, Elizabeth. They have two basset hounds and adopted a baby boy, Christian, who is eating them out of house and home.