Supreme Court Justice Thomas says court will not be bullied 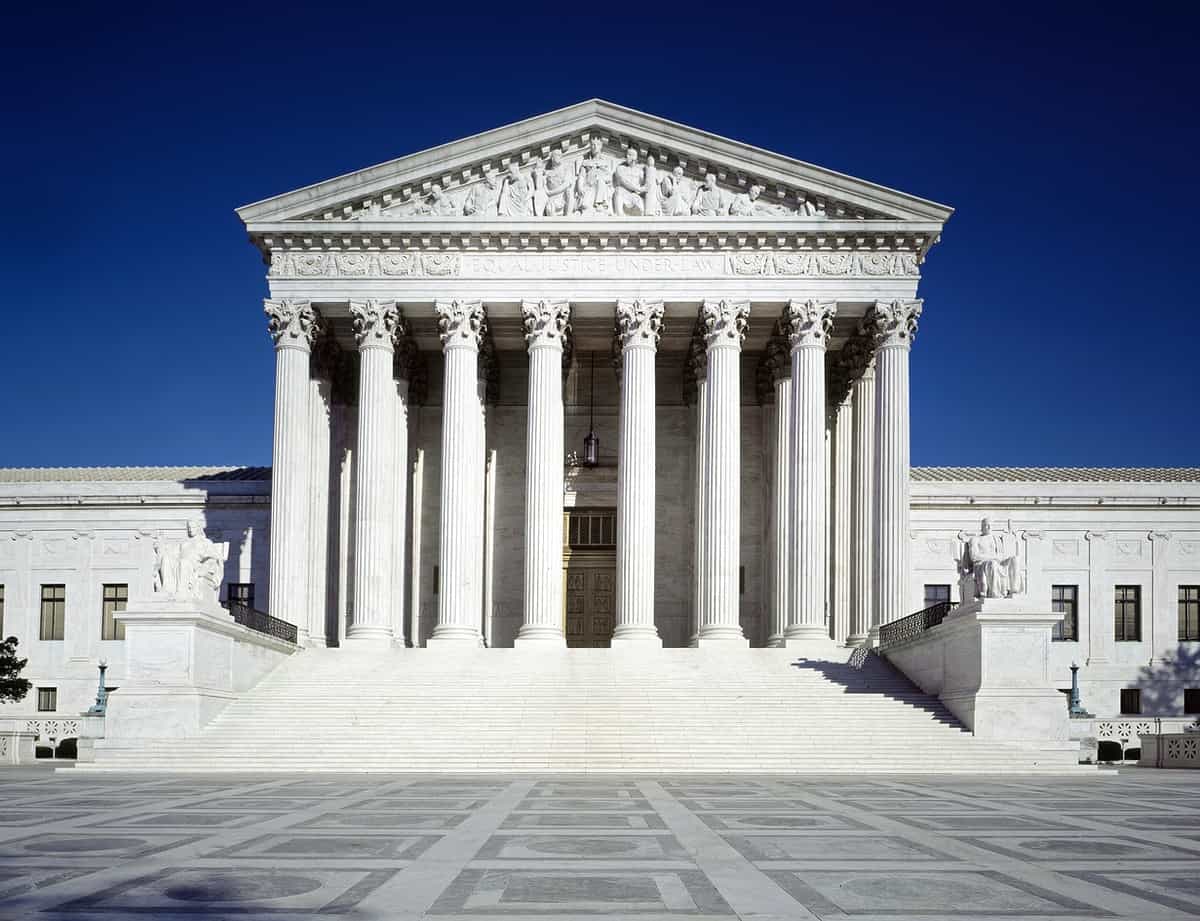 The recent leak over a possible reversal of the 1973 Supreme Court decision Roe vs. Wade has triggered backlash from the pro-choice community. The Roe decision legalized abortion nationwide, and the largely Christian pro-life community has long pushed for its reversal.

As reproductive-rights protests continue after a leaked draft Supreme Court opinion that would overturn Roe v. Wade, Justice Clarence Thomas says the court can’t be “bullied” into making a decision that some would prefer.

“We can’t be an institution that can be bullied into giving you just the outcomes you want,” Thomas told a group largely comprised of lawyers and judges Friday at the 11th Circuit Judicial Conference in Atlanta, NBC News reported. “The events from earlier this week are a symptom of that.”

“We are becoming addicted to wanting particular outcomes, not living with the outcomes we don’t like,” Thomas said.

Thomas, one of the more conservative justices on the bench, made some references to protests against the leaked draft opinion.

A day earlier at the same conference, Chief Justice John Roberts called the leak “absolutely appalling.” Earlier this week, the court confirmed the authenticity of the draft published by Politico and Roberts ordered an investigation of the leak.