Christians speak out against church persecution at March for the Martyrs 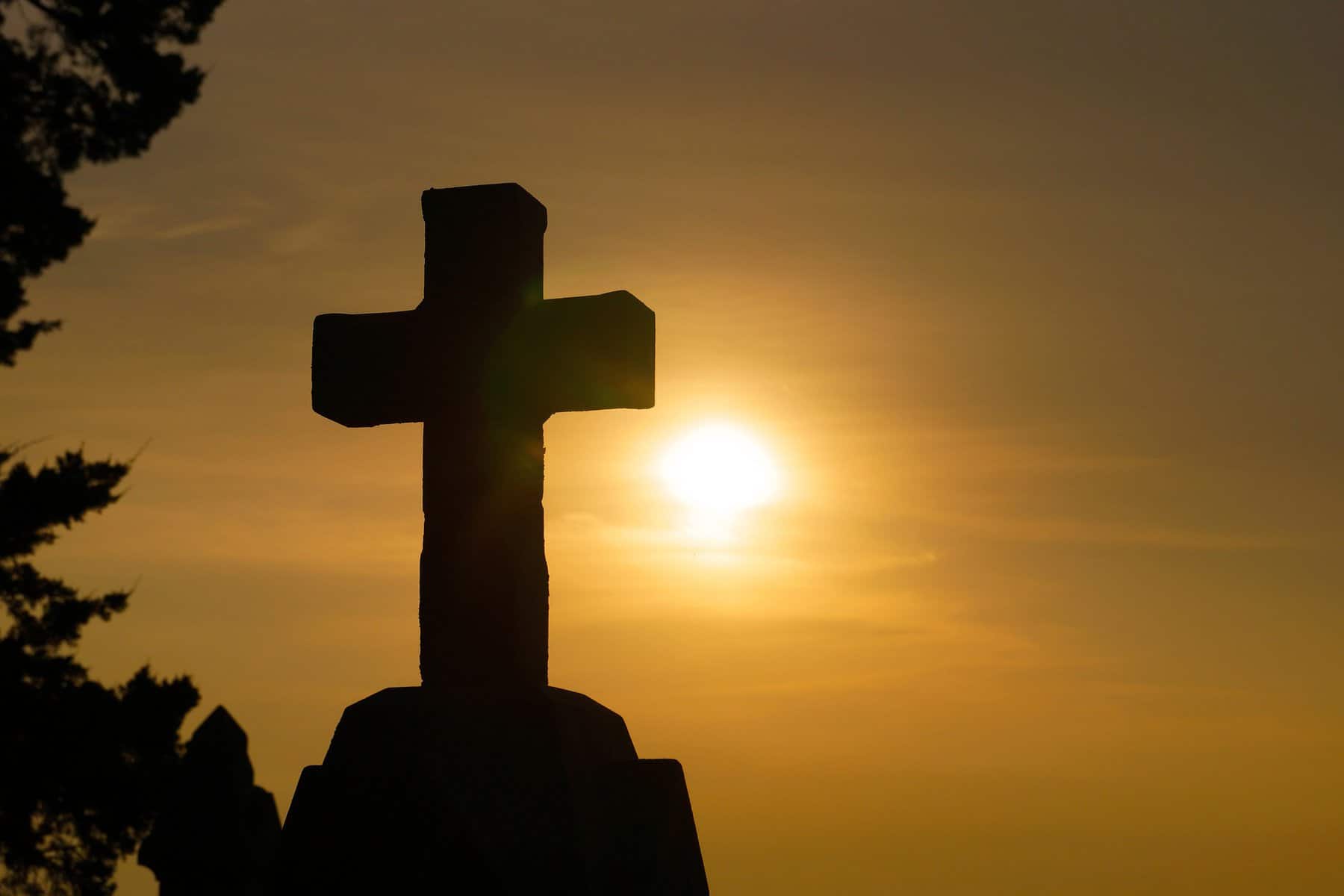 The National Mall in Washington D.C. was flooded by hundreds of Christians on Saturday, Sept. 24, who joined the March for the Martyrs event in order to raise awareness of the persecution of churches worldwide. The event consisted of a march of 1.2 miles from the National Mall to the Museum of the Bible as well as live worship and speeches delivered by religious leaders including evangelists Shane Winnings and Jacob Coyne, Gia Chacon, Founder of For the Martyrs and Fr. Simon Esshaki from Chaldean Catholic. All the speeches focused on how Christians around the world can give up their lives for safeguarding their faith.

Hundreds of Christians marched on Washington D.C. this weekend to raise awareness for the persecuted church worldwide.

As reported by The Christian Post, For the Martyrs Founder Gia Chacon, Chaldean Catholic Priest Fr. Simon Esshaki and evangelists Jacob Coyne and Shane Winnings all delivered speeches about how Christians globally are willing to die for their faith.

During her speech, Chacon highlighted Chaldean Catholic Priest Ragheed Ganni, who was killed by Islamic terrorists in 2007 after he refused to shut down his church in Iraq.

“After a Sunday mass, as he just finished a service and he walked outside, and gunmen said, ‘why didn’t you listen to us?’ And they threatened him and some other deacons,” Chacon explained to those in attendance. “When asked why he did not close the church, Ganni’s last words were, ‘how could I close the house of God?'”

She also recounted conversations she’s had with Iraqi and Syrian refugees about the “atrocities that they faced because of their faith.”

“Whole villages in a single night, hundreds of thousands of Christians pushed out of their homes and killed in front of their families,” Chacon said.

“ISIS or Islamist militants would come into their homes and charge them with the question, ‘Are you a Christian?’ And if they said yes, it ultimately meant death or being pushed out of their home,” she continued. “And these brave Christians, in the middle of the night, when they knew that ISIS was coming, when they knew that ultimately, they would be met with either death or torture, did they back down? Did they say, ‘well, if they come to our door, then the easier thing will just be to convert?'”