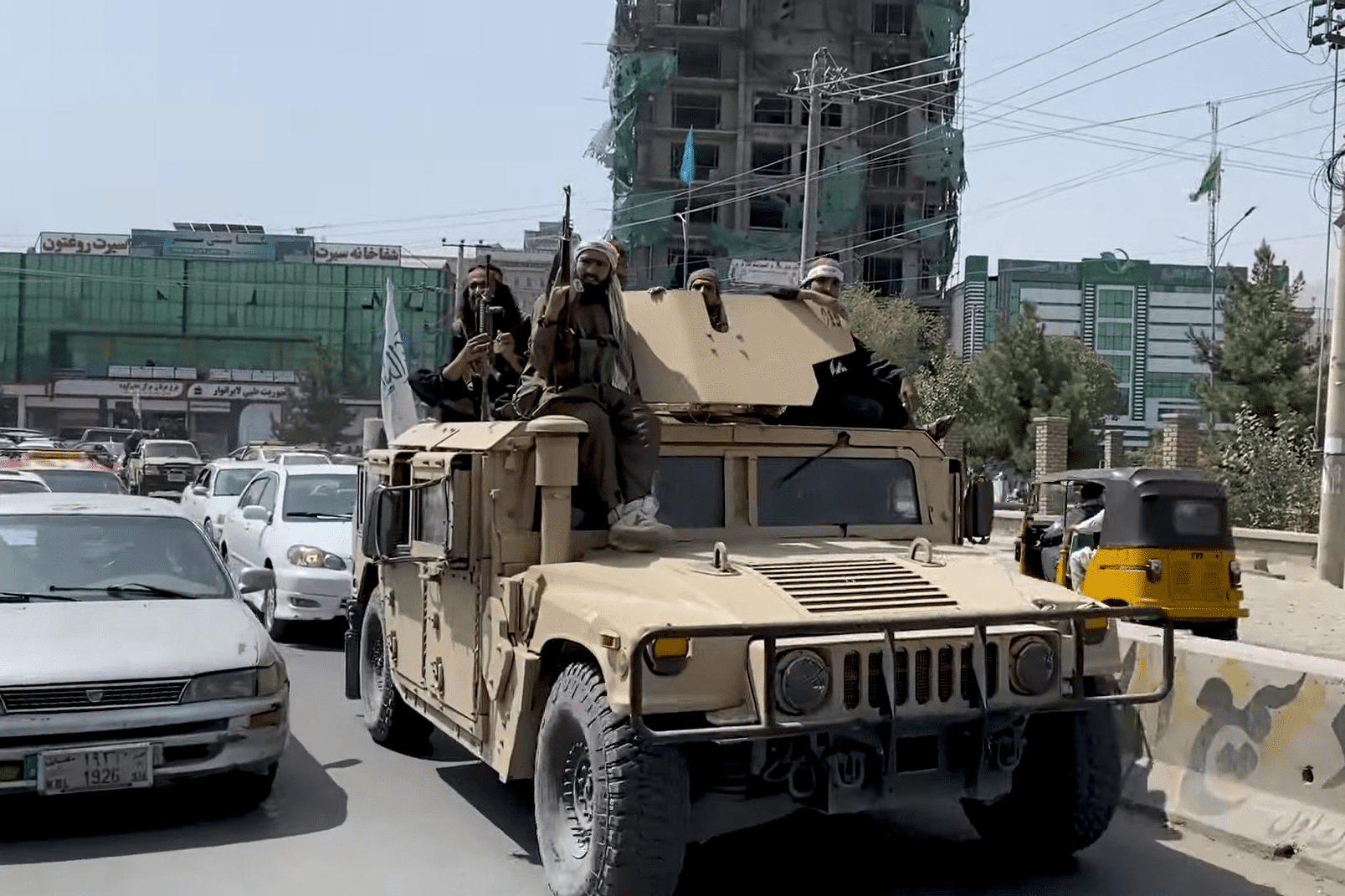 Voice of the Martyrs has classified Afghanistan as a restricted “nation,” with torture and beatings of Christians becoming “routine.”

The designation was made in the annual Global Prayer Guide, also highlighting that the government has been “highly antagonistic” toward Christians.

“‘Although waves of Christians have moved to neighboring countries to worship openly, Afghan house churches continue to grow,’ says the guide.

‘You might have heard, after the fall of Kabul, that every follower of Christ in Afghanistan had fled the country, been killed, or was hiding while trying to get across the border. This is simply not true,’ Todd Nettleton, host of Voice of the Martyrs Radio, said in a statement.

‘Bold believers in Christ intentionally made the decision to stay in the country — knowing full well their lives were at risk — to serve their countrymen and to continue to share the Gospel,’ Nettleton added.”

The U.S.-based group International Christian Concern and the Afghan House Church Network estimate that during the last two decades, 10,000 to 12,000 Christian converts have been practicing their faith underground. The country’s population, comprised of a majority of Muslims, is about 39 million.

“Afghan Christians cannot worship openly, VOM says. ‘They must worship in homes or other small venues, and evangelism is forbidden. Christians and seekers are highly secretive about their faith or interest in Christianity, especially following a surge of arrests in the past decade. Beatings, torture, and kidnappings are routine for Christians in Afghanistan.’

The commission noted that it had ‘documented and received credible reports of violence including executions, disappearances, evictions, desecration of houses of worship, beatings, harassment, and threats of violence to members of particularly vulnerable religious communities.'”

“‘Christians have received threatening phone calls, while one leader of a house church network received a letter on August 12 from Taliban militants threatening him and his family.’

The VOM said that the ‘restricted’ designation includes countries where government-sanctioned circumstances or anti-Christian laws lead to Christians being harassed, imprisoned, killed, or deprived of possessions or liberties; or where government policy or practice prevents Christians from obtaining Bibles or other Christian literature; and where Christians may experience persecution from family, community members and/or extremist groups.”