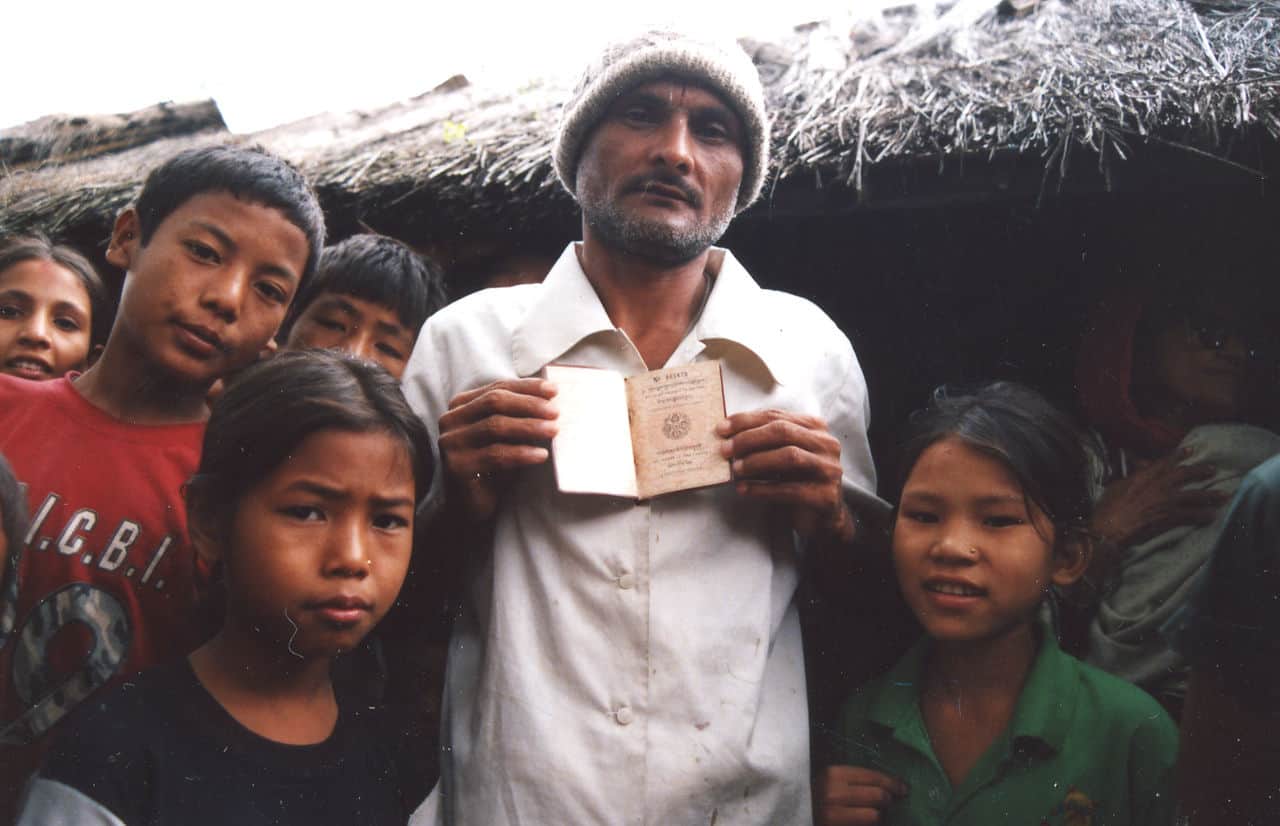 Churches have often played a key role in refugee resettlement in the United States. During the Trump administration, the number of refugees allowed into the country was greatly reduced, and panelists speaking at the National Immigration Forum — including Elizabeth Neumann, former assistant secretary of counterterrorism and threat prevention at the Department of Homeland Security; Travis Wussow, vice president for public policy and general counsel for the Southern Baptist Ethics and Religious Liberty Commission; Nathan Bult, senior vice president of public and government affairs at Bethany Christian Services; and Matt Soerens, U.S. director of church mobilization for World Relief — said that refugee resettlement infrastructure also suffered during that time.

“We have lost a lot of infrastructure in recent years. We have closed eight of our offices and shut down new resettlements in several offices,” Soerens reported. “That’s consistent with other agencies as well. My understanding is it’s about a 38% reduction in resettlement offices around the country. Even the offices that remain often have smaller staff sizes.

“We are eager to rebuild, but that’s not something that happens overnight,” he added.

Part of the problem has been that U.S. Citizenship and Immigration Services took a huge funding hit in recent years. Because of the change in immigration flow through the country, Sorens said his faith-based program had to close five offices.

Before major resettlement efforts resume as the Biden Administration has said they will, Citizenship and Immigration Services — and other agencies — will have to hire hundreds of officers before churches that previously helped with refugee resettlement can begin their ministries again, Neumann said.

But once that happens, people of faith are ready to step in and do their part, Wussow said.

“Pastors and churches are eager to serve and pick back up where they left off, … partnering with resettlement agencies and welcoming those who have had to flee their homes,” the Southern Baptist leader said.

He later added: “Southern Baptists are eager to get back to serving refugees. As a whole, our community is one that is very tenderhearted toward those who are fleeing persecution. We have talked about this issue in this way because it is a religious freedom issue as well. A huge percentage of folks who were fleeing persecution were fleeing some form of religious persecution. … We’re hoping we can return to … where refugee resettlement is not a partisan issue but part of our obligation to care for our neighbors.”