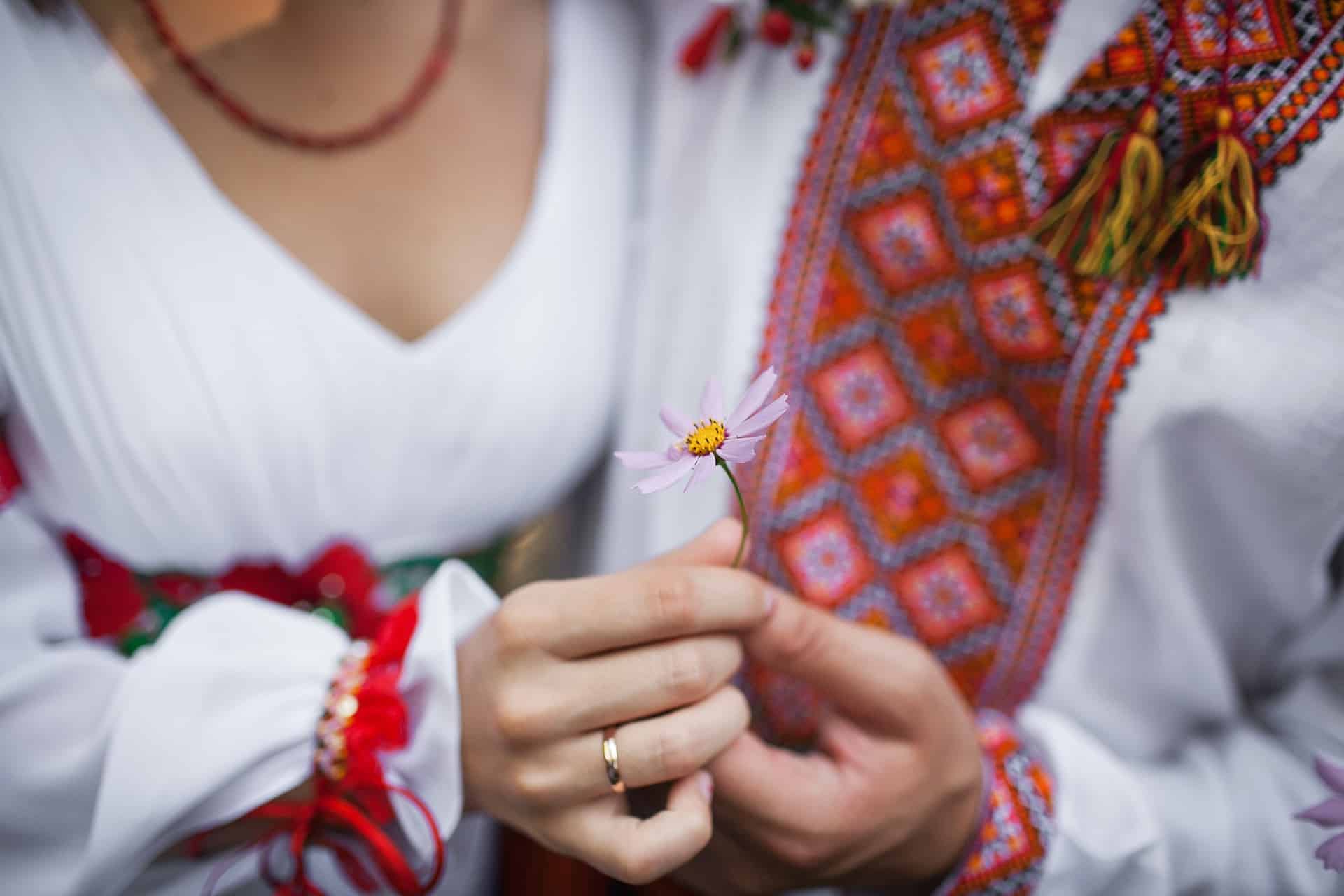 Religious organizations have been extending a helping hand to Ukraine since the Russian invasion earlier this year, and now — after the White House declared that the U.S. would allow up to 100,000 Ukrainian refugees into the country — churches and Christian charity organizations have amplified their efforts to help the refugees from Ukraine settle in the U.S.

Churches and religious nonprofit organizations are preparing to help the Ukrainian refugees resettle.

Many ministries are preparing for an influx of Ukrainian immigrants, particularly after White House officials announced that the United States would accept up to 100,000 refugees from Ukraine as part of its effort to help.

While megachurches have played a significant role in helping to fund disaster relief in Ukraine, several churches and religious organizations aim to help refugees settle in the U.S.

Executives at the Baptist organization Send Relief told the Washington Examiner that they were surprised to see a second immigration event as significant as the “once-in-a-lifetime” refugee crisis in Afghanistan within a year of the August evacuation. The mission’s organization has sent $4.5 million to Ukrainian refugees since the start of the war, according to a spokesperson from the organization.

But that will not stop churches from “embracing and supporting” those who come to the U.S., according to Josh Benton, Send Relief’s vice president of North American ministry. Several churches have already reached out to Send Relief to see how they can help with resettlement, the executive said.

Send Relief expects a turnout of 4,000 or so congregations that either went through Get Relief training or offered to provide support to resettled families during the Afghanistan refugee crisis, Benton told the Washington Examiner.

The Christian humanitarian organization, World Relief have been helping Ukrainians resettle in the U.S. since the last ten years, many of whom belonged to religious minorities. They were provided with refugee status through the 1989 Lautenberg Amendment. Apart from conducting resettlement practices, the organization imparts training and enables collaboration with churches.

World Relief is also no stranger to Ukrainian refugees, according to Matthew Soerens, its U.S. director of church mobilization. The Evangelical humanitarian organization has already helped resettle more than 7,300 Ukrainians in the last 10 years, according to a March 25 press release . Many of these individuals came from religious minorities and were authorized through the Lautenberg Amendment , a law passed in 1989 that provided refugee status to members of religious minorities from parts of the former Soviet Union, Soerens told the Washington Examiner.

While World Relief does operate as a resettlement agency, it also provides training and fosters partnerships with churches. Soerens was unable to give the number of churches with which the organization has established partnerships since the start of the invasion.