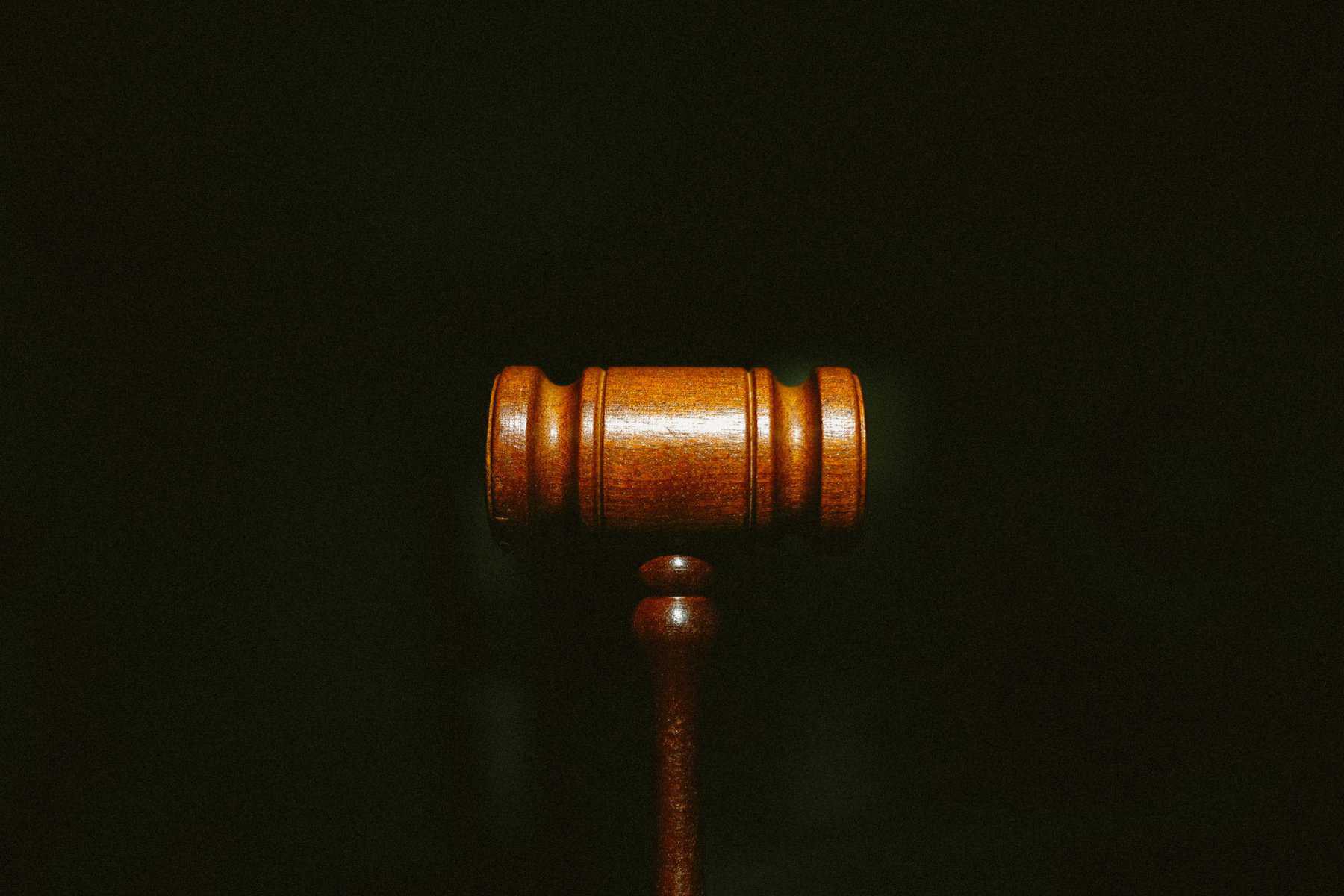 More than 100 churches are suing the Florida Annual Conference of the United Methodist Church to immediately disaffiliate from the denomination.

The lawsuit comes amid a slow-moving schism in the United Methodist Church largely over the ordination and marriage of its LGBTQ members.

And, according to the head of a new, theologically conservative Methodist denomination that recently split from the United Methodist Church, it likely won’t be the last.

“Florida is the first of what I would anticipate might be a number of similar lawsuits occurring,” said Keith Boyette, transitional connectional coordinating officer of the conservative Global Methodist Church.

In the lawsuit — filed Thursday (July 14) in Bradford County, Florida, by the National Center for Life and Liberty — 106 churches allege the requirements for disaffiliation approved by a special session of the United Methodist Church’s General Conference are “onerous, and in many cases, prohibitive.”

That disaffiliation plan allows churches wishing to leave the denomination over its stance on sexuality to take their properties with them through 2023 after paying apportionments and pension liabilities. It was added to the Book of Discipline by General Conference delegates in 2019 alongside legislation called the Traditional Plan that strengthened the denomination’s language barring the ordination and marriage of LGBTQ United Methodists.

The annual conference is using the disaffiliation plan and the denomination’s trust clause to “hold for ransom Plaintiff Churches’ real and personal property,” according to the suit, when previously existing provisions in the Book of Discipline allow churches to simply deed their properties to other evangelical denominations.