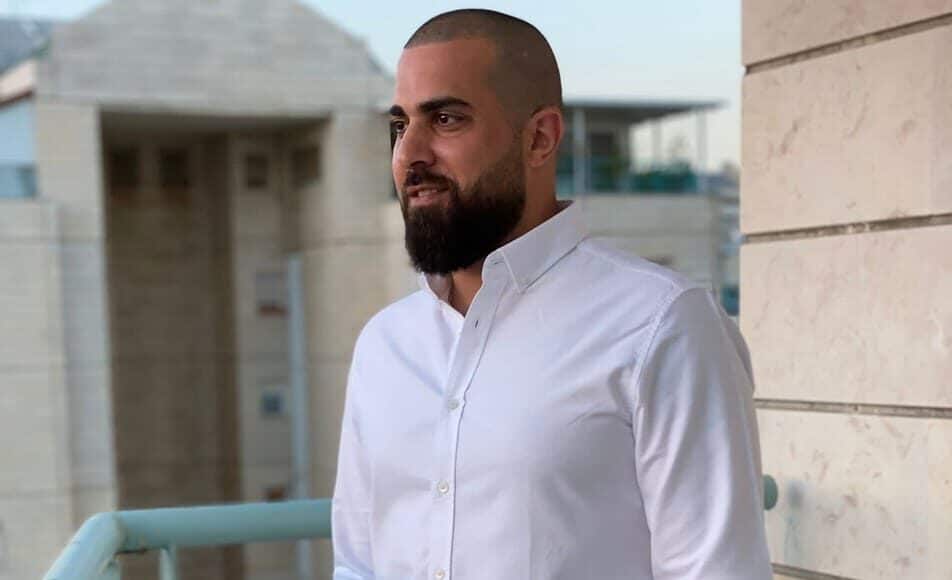 City leaders in what is characterized as an ultra-Orthodox area in Israel are considering naming a street after a Christian police officer.

The officer, Amir Khoury, is an Arab who died last week while stopping a terror attack in Beni Brak.

If the naming goes through, it will be the first time the city has named a street after a non-Jew.

The Jerusalem Post reports that Khoury is now called a “Hero of Israel.”

Ynet quoted Ben Shimon saying that it is considered kiddush Hashem (sanctification of God) to pay a last respect to a fallen hero.

“It is the very least we can do to thank him,” he said.

The city is also planning to hold a special event in his memory.

Including Khoury, five people were killed in the terror attack, during which a gunman armed with a rifle started shooting people on a residential street. Khoury and a partner arrived on the scene by motorcycle, returning fire to stop the terrorist, who was eventually killed. Khoury later died at Rabin Medical Center-Beilinson Campus of gunshot wounds sustained in the attack.

Ultra-Orthodox rabbis encouraged many in the haredi community to attend Khoury’s funeral procession. Itamar Kirshenbaum, a young haredi man told the Israeli news outlet that he was on a bus for five hours to get to the cemetery and pay respect to “a hero” for the lives that he helped save.

“I understood what our picture against terrorism should [sic] like. It is not a picture of empty cafés and a frightened public – but rather a picture of unity and co-existence with people who want a real partnership,” he wrote on Facebook.

“For many sectors of the religious public, it was very difficult to attend a Christian ceremony. Whether you agree with it or not – that is the reality. And here, today, we witnessed a substantial religious and Orthodox presence at Amir’s final farewell,” Rubin added.

The Times of Israel reports that Khoury was buried in a military cemetery in his hometown after an Orthodox Christian funeral.

Rubin, a former Jerusalem city council member, said bringing ultra-Orthodox Israelis to a Christian funeral brought its own complications. Some yeshiva students and rabbis balked at the prominent displays of crosses.

“But they came. They found a way to be a part of this partnership,” Rubin said.

“The response was extraordinary. So many people reached out and wanted to take part and come,” Rubin said in a phone call.