Pastor donating more than prayer when he gives kidney 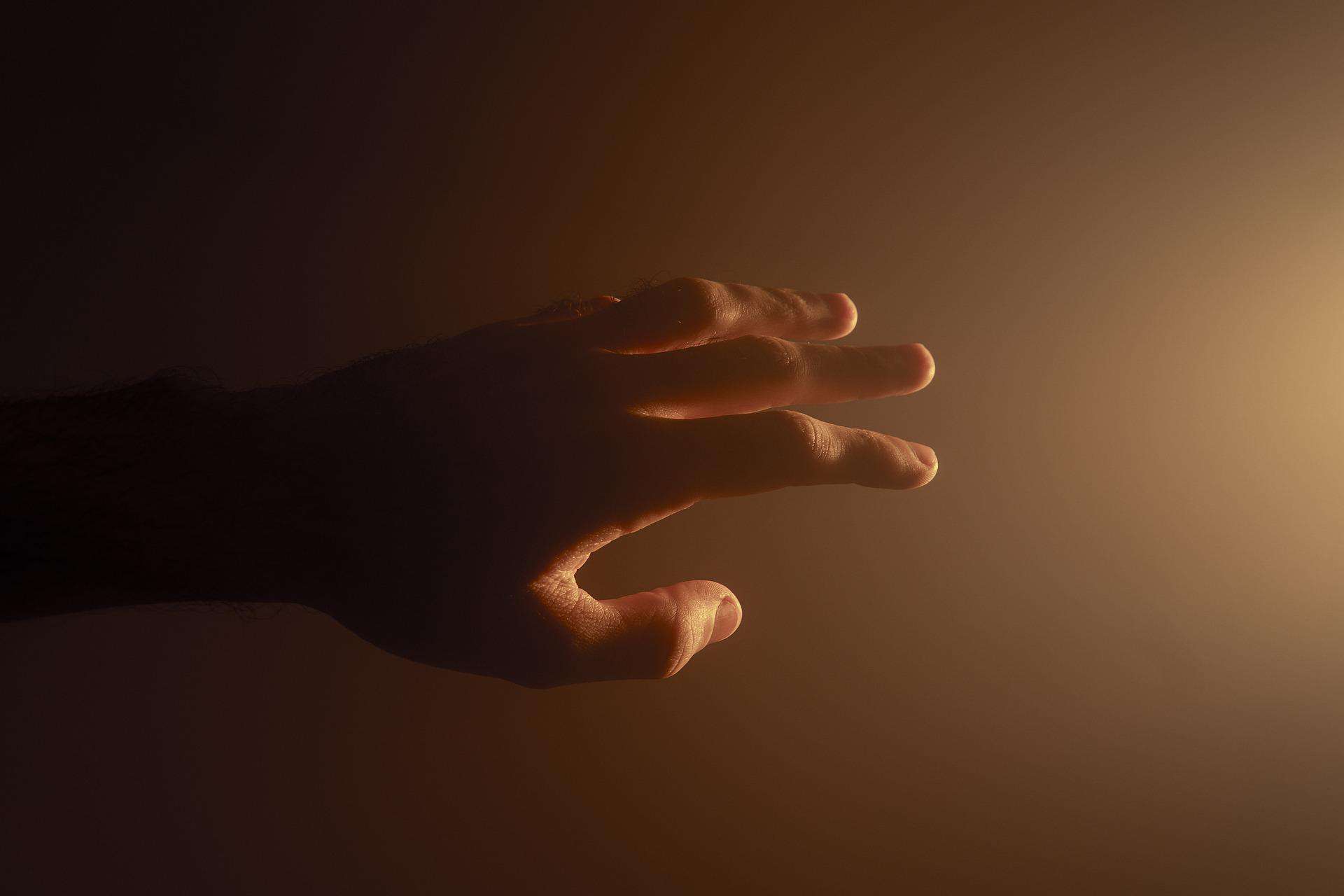 Walter Hooker has to undergo dialysis three days a week because his kidneys are functioning at only around 10 percent. That’s about to change because of his pastor.

And no, it isn’t just because of prayer.

Hooker, a senior associate pastor at Nebraska’s Bellevue Christian Center, had been on the University of Nebraska’s Medical Center kidney transplant waiting list for several months. The dire situation turned into one of hope when his church’s lead pastor, Andy Kaup, came forward as a donor and was found as a perfect match. The date for the kidney transplant through surgery has been scheduled for Aug. 2.  Hooker revealed the news to his congregation with tears of joy in his eyes.

“Because of the faithfulness of our God, Aug. 2, I’ll be in surgery. Incredible,” a tearful Hooker revealed during a video announcement posted on the church’s Facebook last week.

“And folks, I want you to know that finding a donor is not easy.”

Once someone is added to the national transplant waiting list, they can sometimes wait many years to find a match or sometimes can be matched fairly quickly, according to the National Kidney Foundation.

“In general, the average time frame for waiting can be 3-5 years at most centers and even longer in some geographical regions of the country,” the foundation states.

Hooker’s Kidneys are functioning at about 10% and he has had to do dialysis three days a week. He began screening to be placed on UNMC’s kidney transplant list in June 2021. He said while people around the country prayed for him to find a kidney donor, some 10 to 15 individuals stepped forward and applied to see if they could be that donor. And Kaup was among them.

Kaup told his Assemblies of God congregation how God moved during the process that led him to become a kidney donor for his associate pastor.

“You know, several months ago, as it became a reality what was going on with Hook … I can remember just hearing Hook and Melba [Hooker’s wife] talk about the story that God was writing, how even though things looked impossible and things looked scary, I mean beyond scary,” Kaup said. “Most of us have no idea how bad things really were, and yet, the two of them and their family as a whole just continued to say, ‘God’s working something out in the midst of this.’”

Kaup said that he and his wife Michelle had prayed about finding Hooker a donor, and that when they did so they had tried to be as obedient to God as they could in the answer they received.

“Michelle and I began to have some conversations and say, ‘OK, I don’t know what this would look like, but God, if there is an opportunity to be a part of this story, then we’re willing because, God, it’s Your story. You’ve been penning this thing. You’ve been the author of this thing from the beginning,'” Kaup said. “We started going through the process, going through several rounds of testing just to find out what kind of match are we. And the boxes just kept being checked and it got to a point where it was just really clear that if God is making a way for this to happen, [we had to obey].”