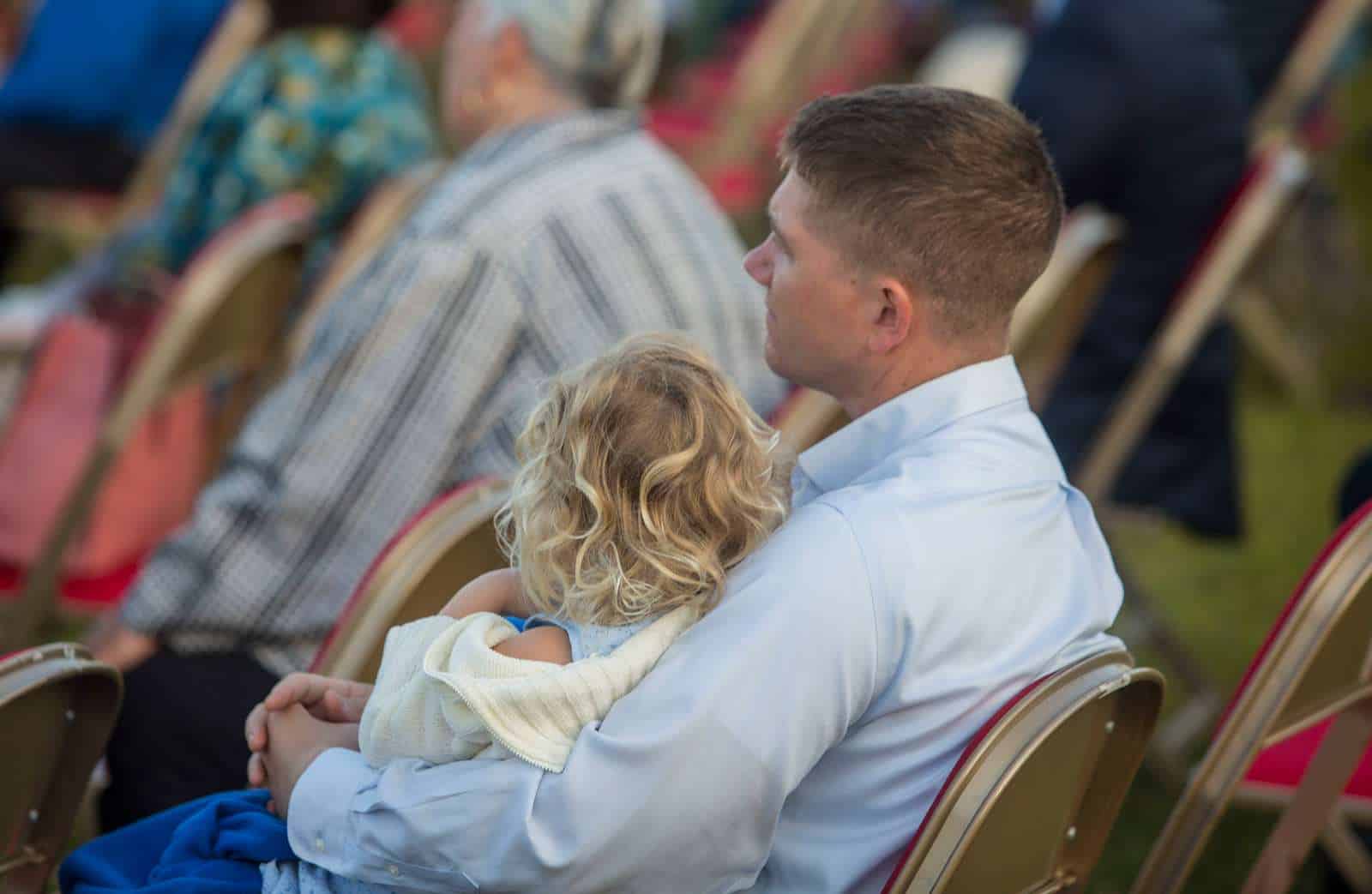 Contrary to popular belief that current churchgoers would prefer shorter sermons, a recent study generated results that suggest quite the opposite. A study conducted by Grey Matter Research and Infinity Concepts among churchgoing evangelicals, found that the majority of the respondents perceive the length of their pastor’s sermons as fine and they do not want them to be shorter. Moreover, a higher percentage of respondents prefer the sermons’ length to be longer than shorter.

The study was conducted among 1,000 evangelical Protestants with the purpose of analyzing whether churchgoers would prefer changes in 14 areas of their church going experience including the length of sermons and other areas such as style of music in churches, degree of focus on social issues, congregation size etc.

The poll by Grey Matter Research and Infinity Concepts found that 85 percent of churchgoing evangelicals say their pastor’s sermon length is “fine as is,” 8 percent prefer a longer length, and 7 percent want a shorter length. The poll involved interviews with 1,000 evangelicals.

This level of satisfaction is seen among all age groups, including adults under 40 (82 percent say the length is fine) and those 70 and over (84 percent).

“With so many churchgoers satisfied with the current state of things, there is very little difference from one evangelical to the next on this point,” the report said.

According to a copy of the research shared with Christian Headlines, only 10 percent of adults under 40 would prefer a shorter sermon length.

Ken Ham, founder and CEO of Answers in Genesis, said the report is good news for the broader evangelical community. Ham, in a blog, said he’s “argued for a long time” that shorter sermons are not what Christians need. The study, he noted, “confirmed that it’s not what most believers want either.”

Meanwhile, 30 percent of evangelicals say they want more in-depth teaching in their pastor’s sermons. Nearly seven out of 10 evangelicals (69 percent) are fine with the sermons as-is.

“We need more solid, biblically driven teaching from God’s Word to disciple and equip the next generation,” Ham wrote. “So many professing Christians know very little about what God’s Word actually teaches (for example, another study that was just released found that ‘half of U.S. Christians say casual sex between consenting adults is sometimes or always acceptable’!). They need to be disciplined in the faith, encouraged to get into God’s Word, and given the foundation for a biblical worldview so they can properly view the world around them.”

Ham urged pastors and Bible teachers to “get into God’s Word with your congregations.”

“Give them the in-depth Bible teaching (including vital apologetics teaching) they need and want, always starting from the foundation that God’s Word is truth and the authority in all areas,” he wrote. “After all – this shepherding of the congregation with God’s Word is what God has called pastors to do!”