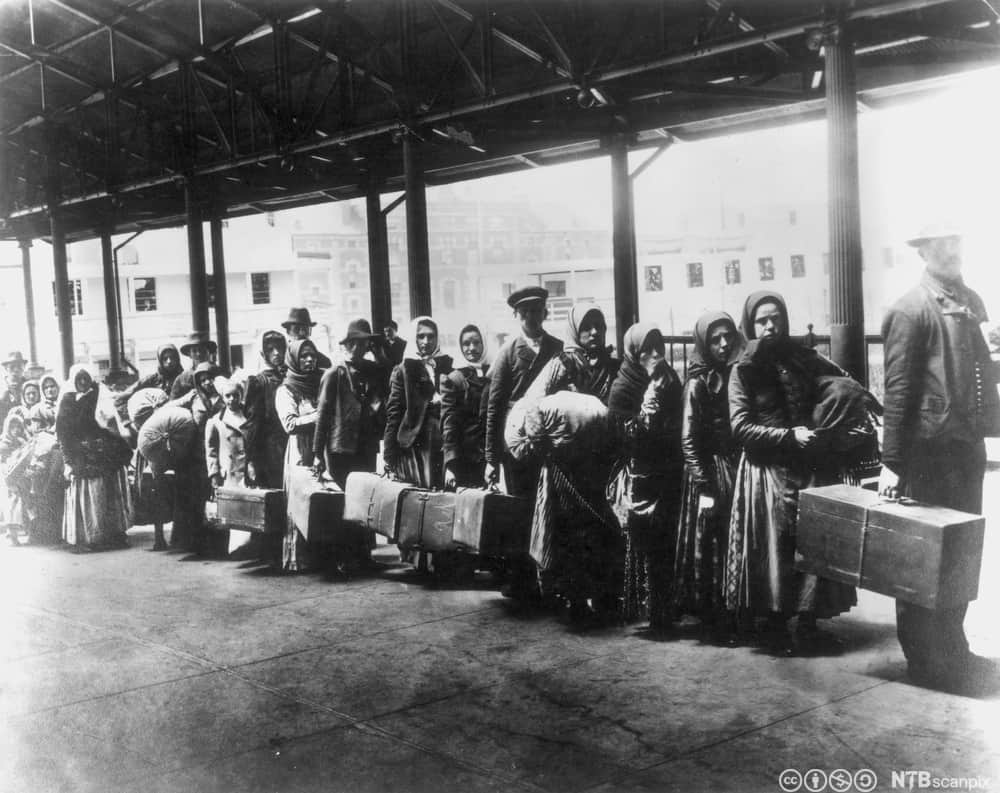 White Protestant Evangelicals are the only religious group in the United States in which a majority opposes citizenship pathways for illegal immigrants.

That’s according to a survey by the Public Religion Research Institute (PRRI), which reports 62 percent of all respondents to the survey said that they supported pathways to citizenship for illegal immigrants. Included in that number was the majority of all religious groups other than White Evangelicals.

The survey also reported that White Evangelicals were hesitant to name immigrants as a “benefit to American society”.

White Evangelical Protestants are the only major religious group in the United States in which a majority are opposed to a pathway to citizenship for illegal immigrants, according to a survey by the Public Religion Research Institute.

PRRI released the results of a survey examining Americans’ attitudes on immigration policy on Thursday. The survey, conducted between Sept. 16–29, 2021, asked 2,508 adults who are part of Ipsos’ Knowledge Panel about their “support for policies related to undocumented immigrants living in the U.S.”

While a majority of respondents supported pathways to citizenship for illegal immigrants (62%) and believe that immigrants strengthen American society (56%), only 44% viewed immigration as a critical issue.

The results revealed that “with the exception of white Evangelical Protestants, majorities of all religious groups support a pathway to citizenship for undocumented immigrants.”