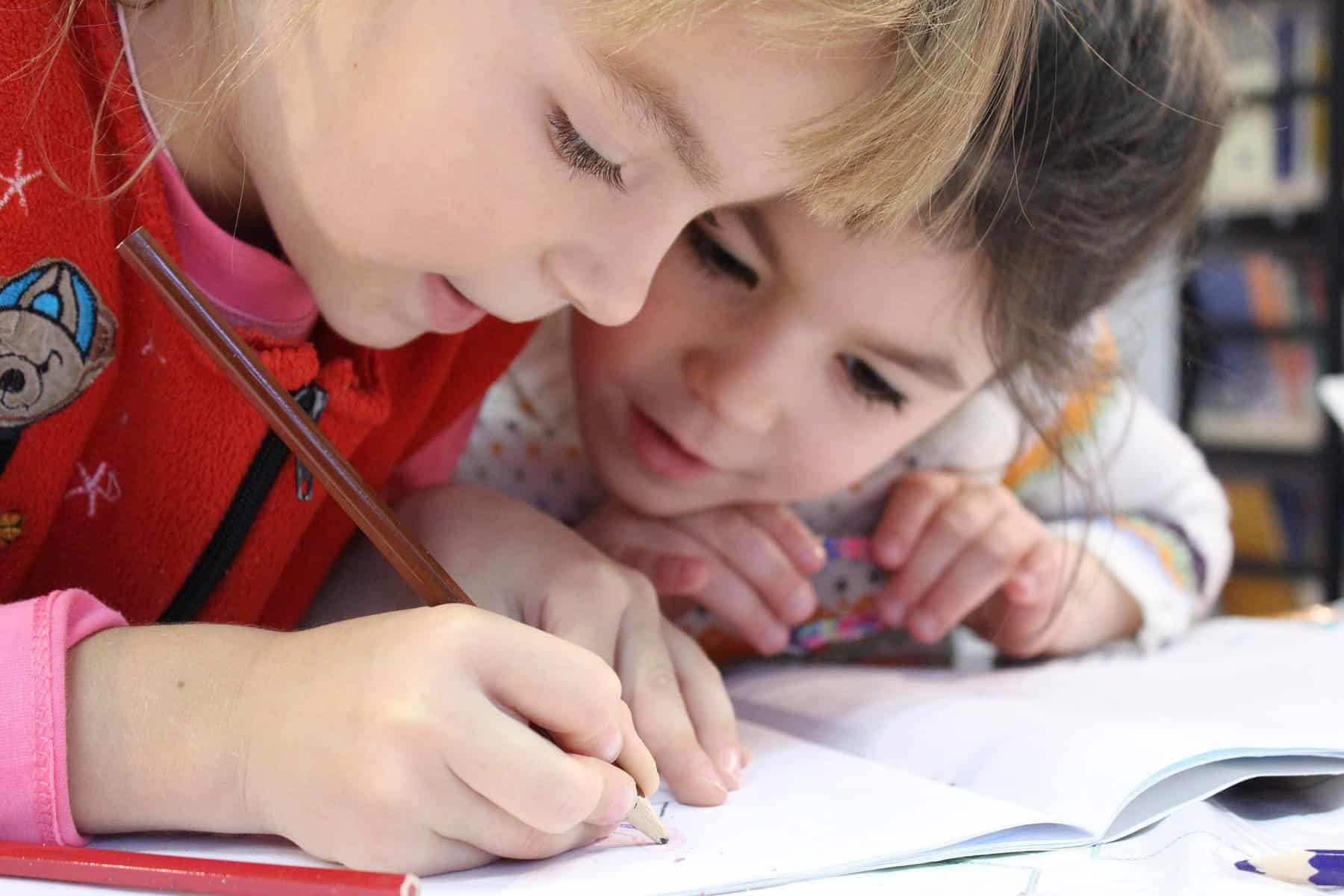 The Massachusetts school district that had blocked the opening of a private, Christian school — allegedly in part because of the founding church’s views on evolution and sexuality — has reversed course.

Last month, the Somerville Public Schools Committee blocked the opening of a school operated by Vida Real Church, which is primarily a Hispanic congregation. The church had aimed to start a Christian school named Real Life Learning Center (RLLC) during Spring 2021.

The school district later changed its decision and approved the school for operation in a virtual meeting on April 25.

The legal group First Liberty Institute, along with the Massachusetts Family Institute, had challenged the district’s decision to stonewall the school effort. Christian Daily reports:

“We are absolutely thrilled the RLLC will be able to open,” said Andrew Beckwith, president of the Massachusetts Family Institute. “It is good to see Somerville school officials finally treating Vida Real fairly and according to the law.”

“We are grateful that Somerville officials recognized that the government cannot ban a religious school because they disagree with its religious beliefs,” said Ryan Gardner, counsel for First Liberty Institute. “Because of the school board’s decision, more families will be able to provide the education they desire for their children.”

In a letter, the First Liberty Institute and the Massachusetts Family Institute previously urged the school committee to approve the church’s application, noting that blocking the school from opening through religious beliefs, would be a violation of the law.

In response, the school committee disagreed with the “characterization of the Committee’s communication with the RLLC.”

According to The Christian Post, in the virtual meeting, one Somerville official was worried about the legal consequences if the private school wouldn’t be approved to open. Committee member Ilana Krepchin said “I think it’s hard to have to vote for a school that has so many values that I don’t agree with, but I see the law is what it is in this case. I don’t see we have much of an option, and I just have to say this whole process seems a bit nutty.”