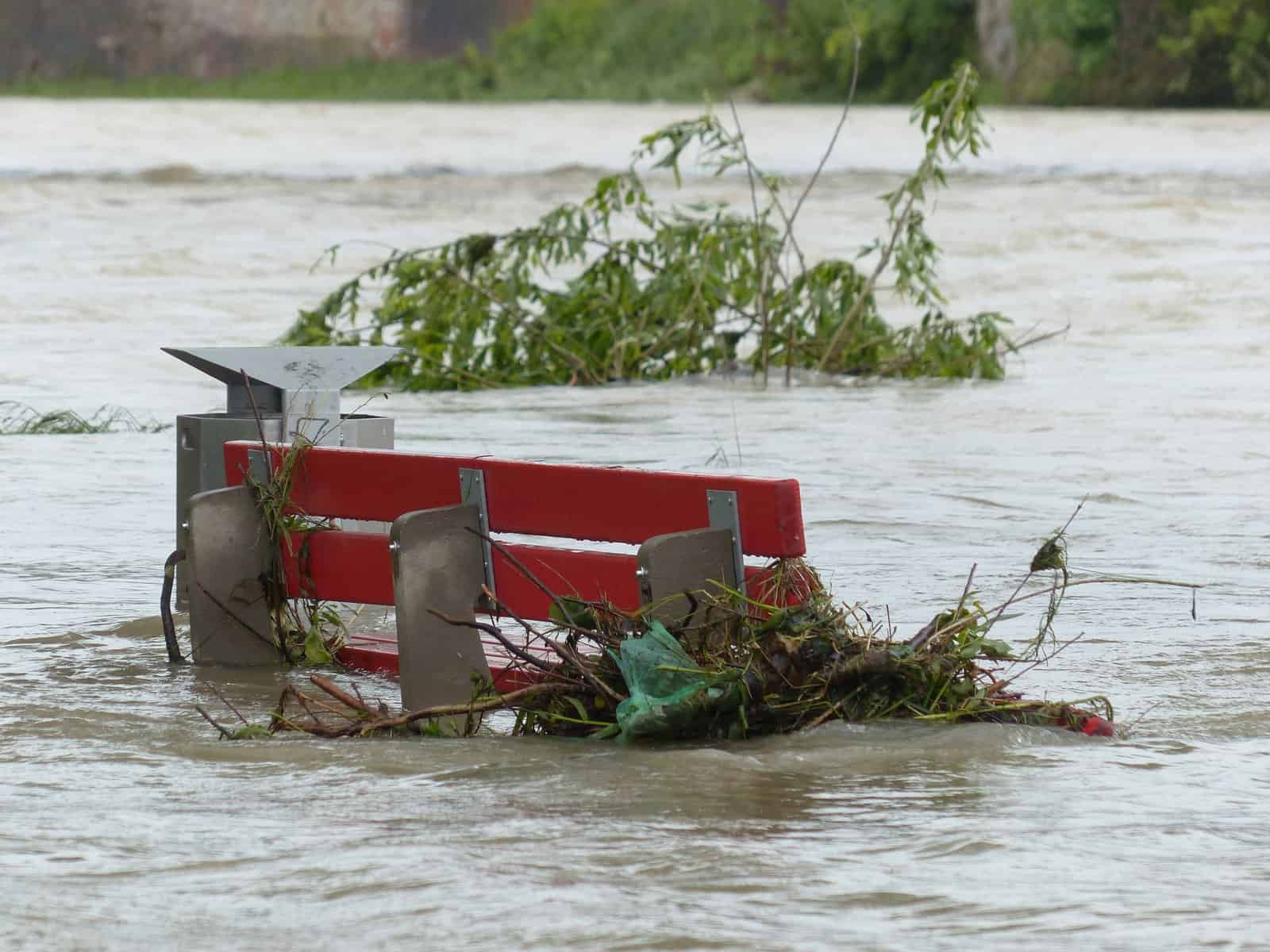 Pastor Brad Stevens from the Church of God Worship Center in Kentucky’s Clay County has come to the aid of over 300 residents, affected by the deadly flood in the region. When the pastor realized how much the flood had impacted the lives of hundreds of residents and left them “traumatized,” he felt God’s call in his heart to help them. By resorting to social media to show the degree of devastation caused by the flood, Stevens has been able to receive donations to help the residents. It enabled him to assist more than 300 residents in Kentucky. He provided water and food and also helped in rebuilding bridges and other structures.

When rain waters that seemed heavier than usual began to fall in eastern Kentucky roughly two weeks ago, Pastor Brad Stevens of the Church of God Worship Center in Clay County said he wasn’t afraid.

As he laid down to rest that night, Stevens said he remembers thinking, “It is just water after all.”

However, to his great surprise, the next day, on July 27, upon waking up, Stevens realized it was still raining just as hard as it had been the night before.

When the rain finally stopped, Stevens, a 44-year-resident of east Kentucky, found out that the livelihood of hundreds of people had been “turned completely upside down” and that many residents had been left “traumatized” as they encountered near life-and-death situations.

In an interview, Stevens told The Christian Post that many residents felt their “lives flash before their eyes” as the flooding tore through their communities, destroying homes, bridges, roads and infrastructure and killing residents.

“Growing up in Kentucky, I have seen so many floods ever since I was a kid. But this rain was oddly different,” said Stevens. “This is something that you really can’t prepare for.”

Across the state, at least 38 people died due to the flooding that began on July 27 and lasted for about a week, damaging hundreds of homes and displacing thousands across several counties in the eastern portion of the state.

As the pastor became aware of how the rain had taken its toll on the masses, he immediately felt deep within his heart a call from God to take action — to be the “hands and feet of Jesus” — by devoting his time to helping his community.

Stevens took to social media, holding multiple live videos from his Facebook page to show his followers the devastation caused by the flooding. He informed viewers that he needed donated funds to further aid in disaster relief work.

Stevens said he then began receiving donations from “generous” donors across the nation, allowing him to provide aid to over 300 Kentucky residents directly impacted by the flooding.

He delivered food and water to those in need while helping rebuild infrastructure and bridges.