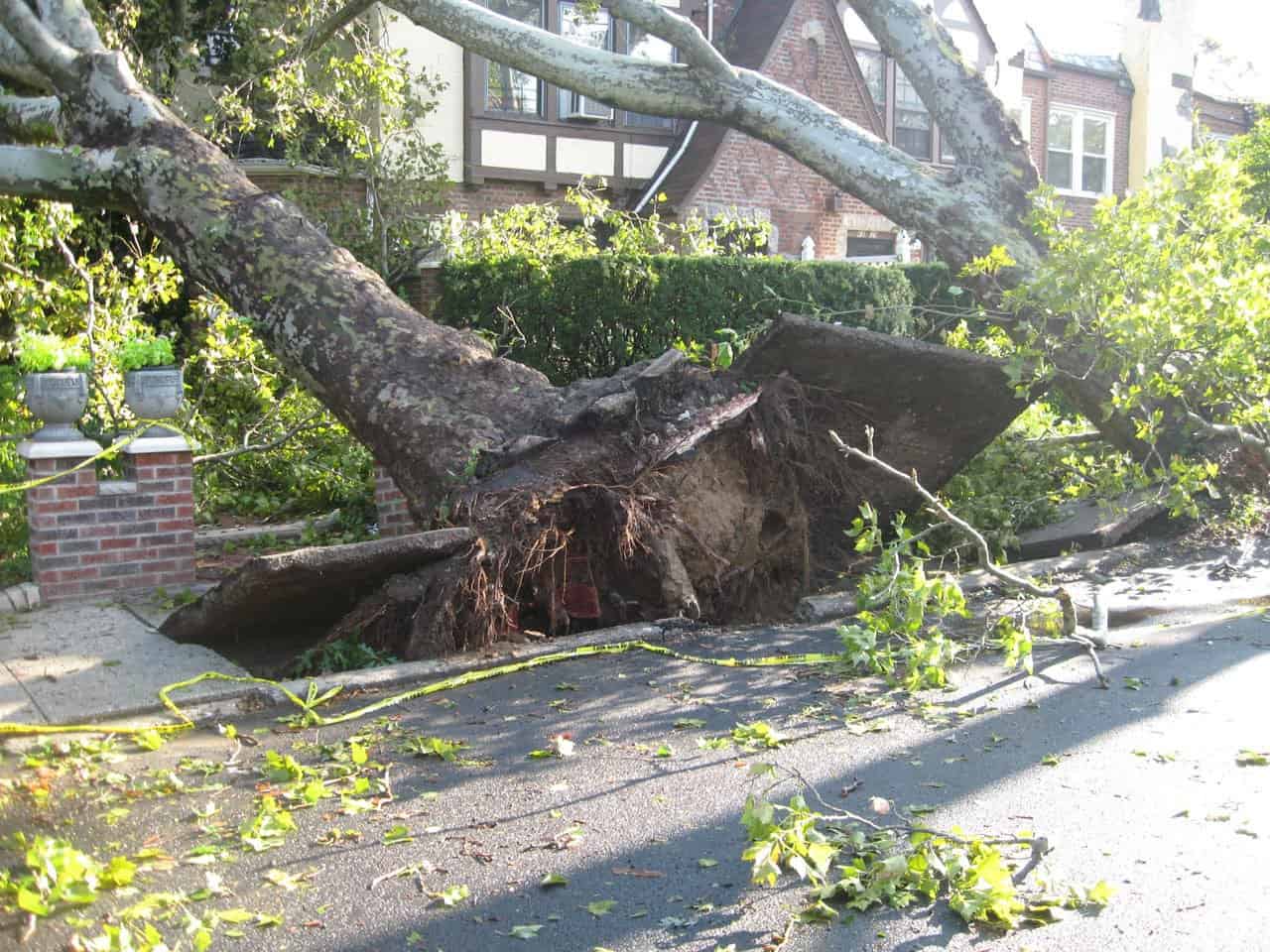 Kentucky Baptist Disaster Relief offered disaster relief training to over 200 volunteers as the state is recovering from damages caused by recent natural disasters. In December 2021, western Kentucky was ravaged by a tornado resulting in massive destruction and the death of dozens of people. In July 2022, flash floods caused severe damage in eastern Kentucky killing over 30 people. The disaster relief training was held on September 10 at Graefenburg Baptist Church during an event. Among those who received training, almost 100 of them received such training for the first time. The first-timers were given certification to work with Kentucky Disaster Relief in the future.

Of those trained, nearly 100 of them had never received any type of disaster relief training before. After completing the training on Saturday, those first-timers received certification to serve with Kentucky Disaster Relief on future projects.

Ron Crow, disaster relief director for the Kentucky Baptist Convention, said a typical training event will draw around 50-75 people, but the state’s natural disasters of the past few months have increased interest “dramatically.”

“It was so exciting to have this many people at our training event,” Crow said. “These people have been moved with compassion and that creates the interest in them to sign up. The people at Graefenburg Baptist were wonderful hosts, and it just gave us a great opportunity to illustrate our partnership with churches and the family structure of Kentucky Baptists.”

A tornado ripped through western Kentucky in December 2021, killing dozens of people and destroying entire towns. Then a few months later in late July, flash floods in the eastern part of the state took the lives of more than 30 people and left millions of dollars in damage.

National Southern Baptist Disaster Relief Director Coy Webb said the flooding will have a longer-lasting impact than even the tornado.

In the face of this devastation, Crow said Saturday’s training session is an encouraging sign.

He explained recovery from the disasters has moved toward to the “rebuilding phase.” There were once 11 different Kentucky Disaster Relief sites set up to provide relief throughout the state.