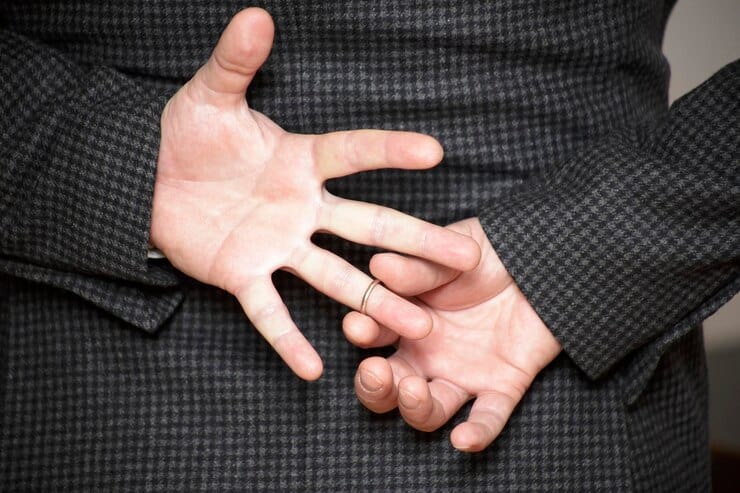 The already struggling Venue Church has closed its north Georgia campus because its senior pastor was allegedly caught in adultery while going through a divorce.

Venue’s North Georgia campus at 3969 Cloud Springs Road in Ringgold is no longer listed on the church’s website. Photos posted to “The Venue is NO Church” Facebook page show what appears to be an entryway devoid of anything except a handful of Christmas decorations, a footstool, some brooms and a cardboard box.

The affair was allegedly hidden from the church for months before a video was leaked showing the pastor kissing a woman.

The Chattanooga Times Free Press reported this week that church leaders had for months denied rumors Smith was having an affair with a married woman.

Then after the video surfaced, some staffers asked Smith to step back from church leadership for up to a year while he sought professional help, the newspaper reported. However, Smith reportedly refused.

Staffers have also said the church is rife with abuse and questionable financial practices.

Venue Church is affiliated with the ARC (Association of Related Churches), which is dealing with its own organizational scandal.