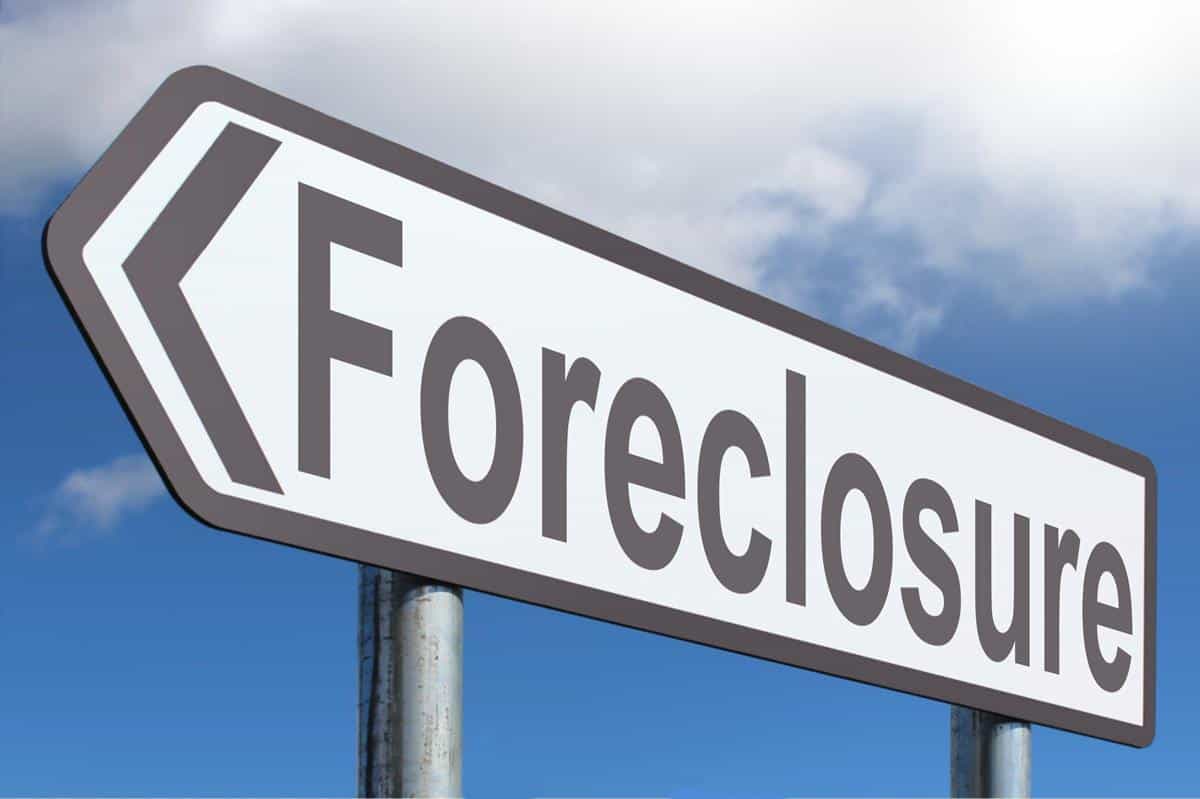 The controversial pastor of Venue Church, Tavner Smith, has confirmed a foreclosure on his church’s building. The Chattanooga church saw a foreclosure notice posted on the front door on Sunday, Aug. 7. Smith denied that Venue will be shutting its doors, claiming that his attorneys are pursuing all possible legal options.

Jessica Leas of Church Leaders writes that Smith’s tenure as head of Venue Church has been mired in controversy, including an alleged affair and accusations of living a lavish lifestyle fueled by prosperity gospel sermons and member donations. Venue was at one time named among the fastest growing churches in America.

Regardless of whether anyone has attempted to hide it, the “hard season” Tavner Smith alluded to has been difficult to conceal. In November 2021, Venue Church volunteers showed up at Smith’s house to find the pastor in his boxers with one of the church’s female employees, who was wearing only a towel.

In December of that year, a video surfaced showing Smith kissing that same woman in public. Smith and his now ex-wife had begun divorce proceedings earlier in May, and their divorce was finalized that December. Eight staff members and all of the church’s board members quit due to the controversy, according to the Chattanooga Times Free Press.

In an Instagram video posted last week, Smith referenced news reports that Venue Church faces foreclosure and will be shutting down. “I wanted to say it’s absolutely not true. Venue Church is not shutting down,” he said. “Number two, our legal team, who is amazing, has assured me that I can tell you with confidence our Chattanooga location is going nowhere.” The pastor said he would address these allegations in his upcoming Sunday sermon.

A notice of foreclosure and sale states Venue Church has defaulted on payments it owes First Citizens National Bank and that the building will be auctioned off on Aug. 24 at 2:00 p.m. According to The Daily Beast, an attorney for the bank said the only actions that would stop the foreclosure are a court order or the church paying off its debt in full.

You can see Smith’s video responding to the foreclosure news below: