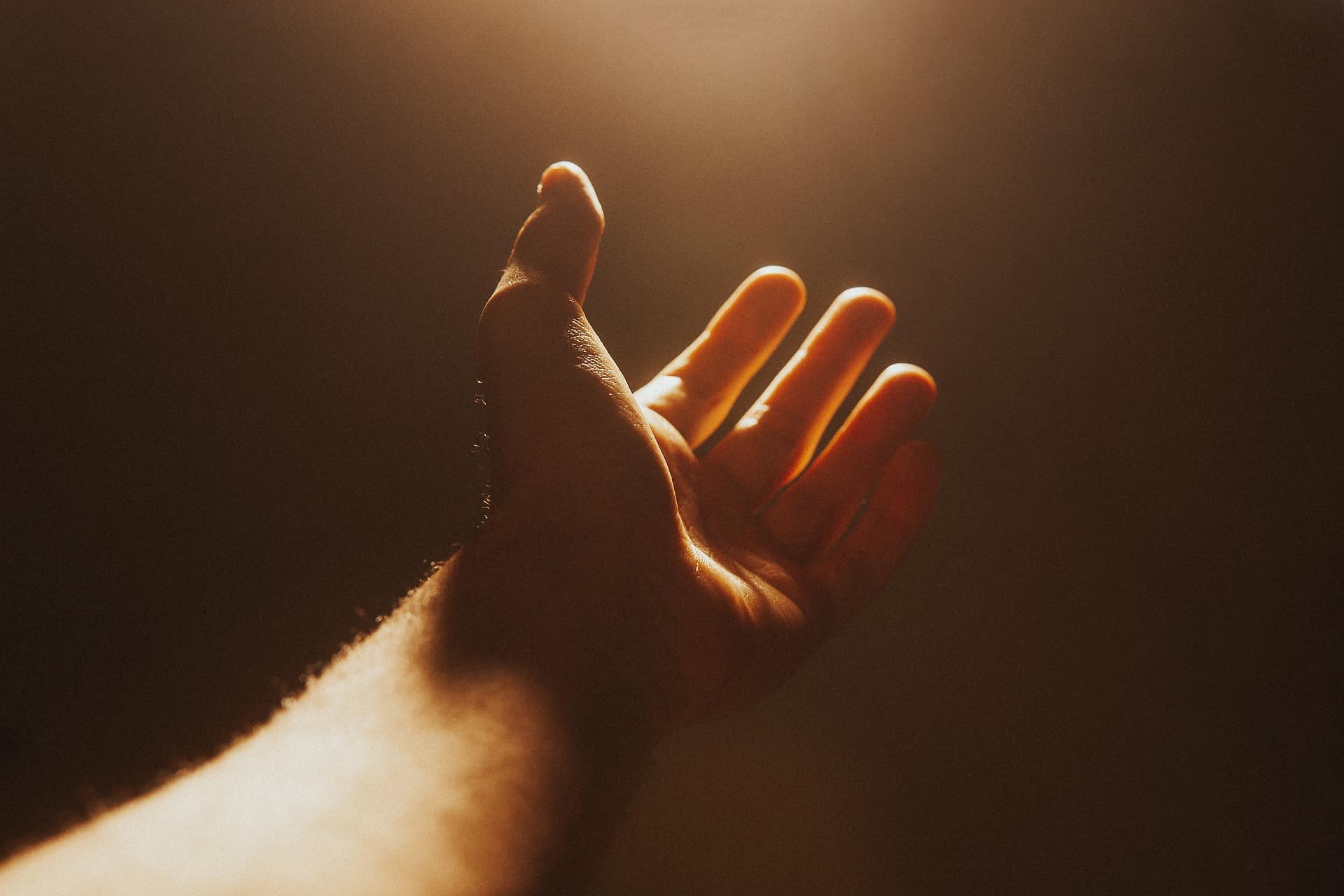 The Ukrainian-American pastor who was taken from his home by Russian soliders has been returned.

Dmitry Bodyu was reportedly taken from his residence by Russian soldiers on March 19.The incident took place in Melitopol, Ukraine. His family now reports that he has been freed. The 50-year-old pastor serves at Melitopol’s Word of Life Church. The family attributed the release to God’s blessing. Helen Bodyu, the pastor’s wife, reported the release in a Facebook post. “God is good!!!! Praise the Lord!” she wrote.

Details regarding the pastor’s release have not been released. The Washington Examiner reports:

“Thank you all so much for your prayers,” Bodyu said in her Facebook post. “Dmitry is home. He’s doing well.”

Bodyu thanked her friends and family for their support, concerns, and their “help and love” during this time. “God is good!!!! Praise the Lord!” she proclaimed.

While details about the pastor’s release were not provided, his sister, Olesya Griffith from northern Texas, said in an interview that she was “happy and relieved” to hear that he had been freed, according to NBC5.

The pastor’s daughter, Esther Bodyu-Ogaga, reported that while taking her father, Russian soldiers confiscated a number of items including phones and computers from their home. However, they did not display aggressive behavior.

Between eight and 10 Russian soldiers took Bodyu from his home on the morning of March 19, his wife and their 30-year-old daughter, Esther Bodyu-Ogaga, told the outlet. Bodyu noted that while the soldiers confiscated devices such as phones, computers, and personal documents such as a U.S. passport, they had been nonaggressive.

“They walked in, and they just started kind of questioning him right away, like, ‘Are you guys American citizens?’ That’s kind of, like, one of the first questions they had,” Bodyu said in the interview.