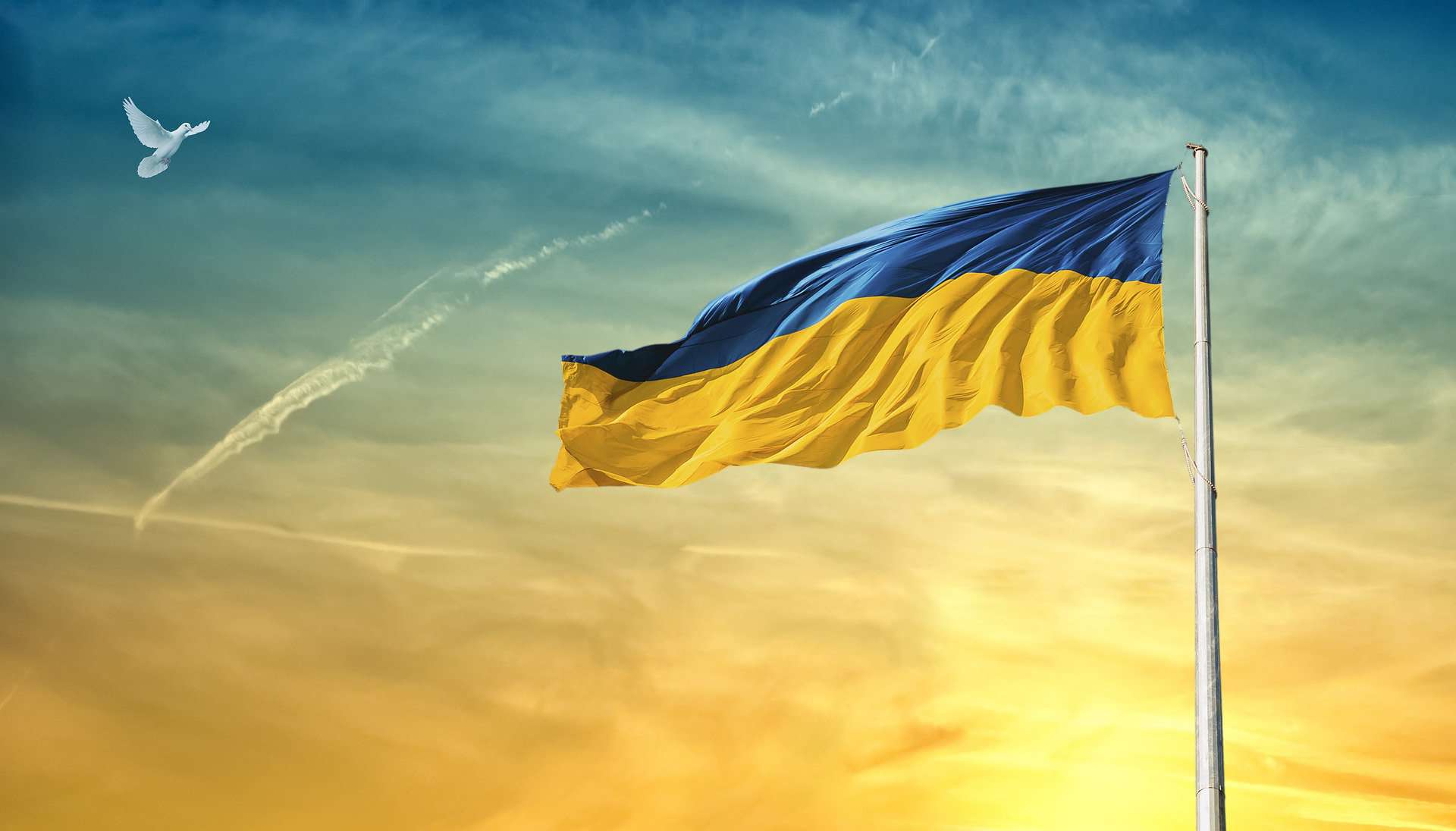 Pro-Russian forces in Ukraine’s occupied regions are shutting down churches and arresting pastors, forcing some Christians in those areas to go underground.

Three of the biggest evangelical Protestant churches in the Russian-occupied city of Melitopol have been closed. On Sept. 11, Russian troops raided Grace Baptist Church while a worship service was going on and forcibly shut the church down. The church’s pastor was told to leave the city in 48 hours.

Melitopol Christian Church was also shut down a month prior. Reports indicate that the cross was taken down and the building was transformed into a ‘cultural sports entertainment complex’.

According to Hyun Sook Foley, of Release [International] partner organisation Voice of the Martyrs Korea, the pastor of the church was given 48 hours to leave the city.

“They entered the sanctuary while the congregation was singing a hymn, halted the worship service, registered the names of all present and detained several ministers,” she said.

A month earlier, Melitopol Christian Church, whose auditorium can hold 1,000 people, was shut down by occupying forces.

In Chkalovo, a village close to Melitopol, Russian forces closed down a church on 21 September while an evening service was underway.

A soldier is reported to have told the congregation, “Your feet will not be here after the referendum. We have only one faith: Orthodoxy.”

In Mariupol, a port city also under Russian control, armed soldiers wearing masks detained the pastor of Kurchatov Church, Leonid Ponomaryov and his wife Tatyana, raided their home and sealed off the church.

Mariupol lies within the Donetsk region, which was illegally annexed by Russia on 5 October. Release partner Forum 18 says that churches in this region have been searched and closed down, and religious leaders have been arrested and told to sever their ties with Ukrainian religious bodies.

In the city of Lysychansk, in the Luhansk region, occupying forces reportedly seized the Lysychansk Christian Centre and threw all the books from its library, including Bibles, into a neighbouring yard. These have been gathered up and hidden by local Christians.