People in the U.S. are abandoning religion for politics: Study 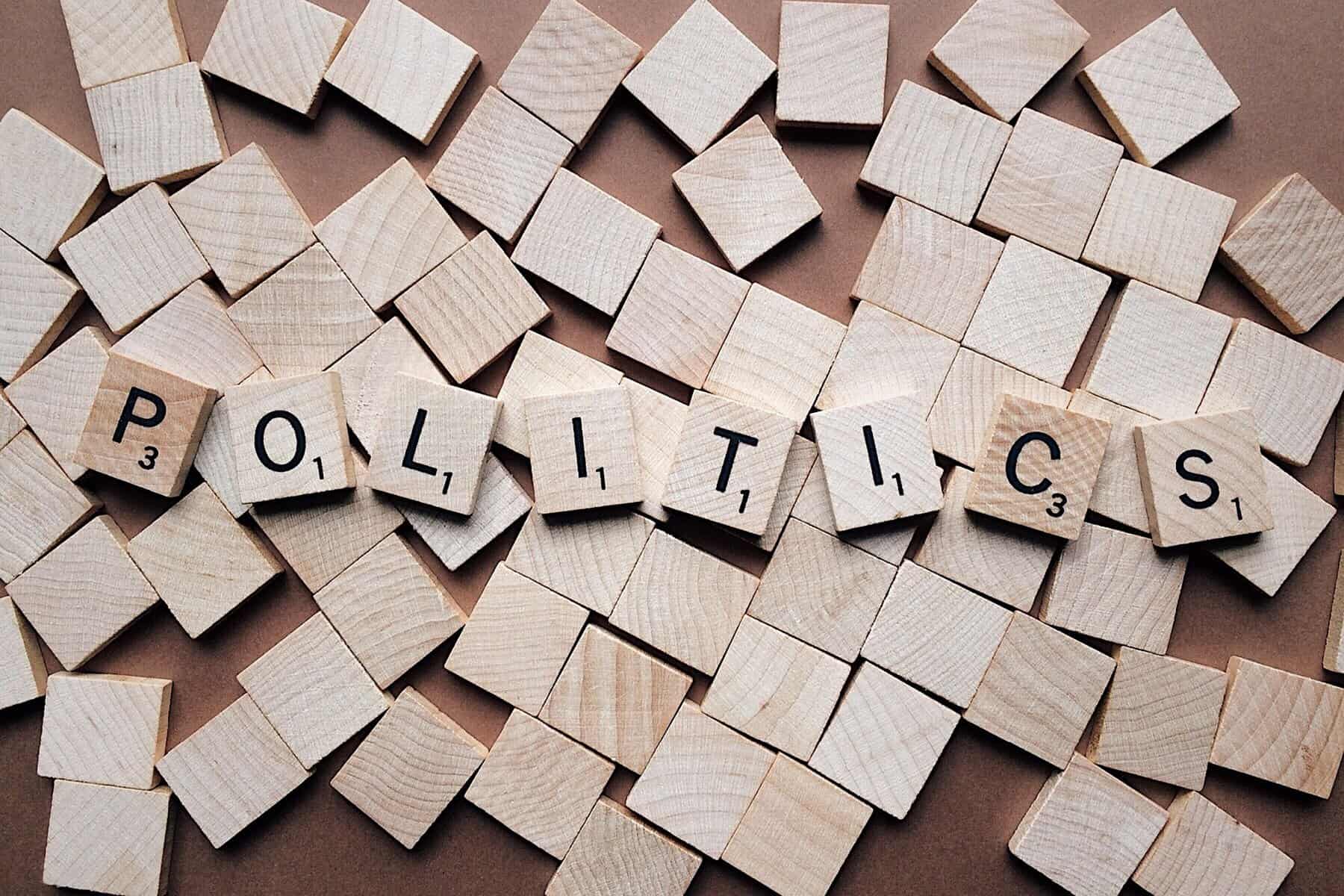 According to the findings of a study conducted by Monmouth College, the religious beliefs of people in the U.S. are increasingly being informed by their political beliefs with 25% of adults having expressed that they have thought of abandoning their religion because it clashed with the viewpoints of their political affiliation. Further, the concept of “church shopping”, implying turning to different religious communities and churches to find one’s perfect match, has gained popularity over the years with the increasing entry of religious discussions in the realm of politics. Around 52% of adults reported that they have looked for different churches and among them, one-third of them have done it more than once.

This notion of “church shopping” has become more common over the last several years as more religious topics make their way into the political realm, according to a study from Monmouth College . Roughly 52% of adults have “shopped” for different churches and another one-third have done so more than once, the study shows.

“I think a lot of this is driven by things like abortion, same-sex marriage, the traditional moral issues that we think of in this area,” said Andre Audette, a political science professor at Monmouth. “It seems like our politics is impacting our religion.”

This phenomenon may be due in part because churches in the U.S. operate in a “laissez-faire religious marketplace,” meaning there is no overarching interference and churches must compete with one another to attract attendees. If one chooses to leave the religion in which they grew up, they are likely to begin “shopping” for a new church.

“The winners are evangelical Protestants, a conservative group that is the largest coalition in the Republican Party, and secularism,” Audette said.

Religion and politics have long intersected with one another, with religion often influencing which party one identifies with, according to Audette. For example, a large number of Christians moved into the Republican Party during the 70s and 80s as the party became increasingly conservative.

“People associate religion with conservative politics,” Audette said. “This is complicated for liberals and moderates, because if you go to a church that you experience as being conservative, it can hurt your brain a little bit, because you start to think, ‘I’m very liberal, but here I am at this conservative church. What do I do? How do I fix this?’ This is known as cognitive dissonance in psychology.”

A quarter of adults report considering leaving their religion due to political reasons, and that number is higher among Democrats, according to the study.