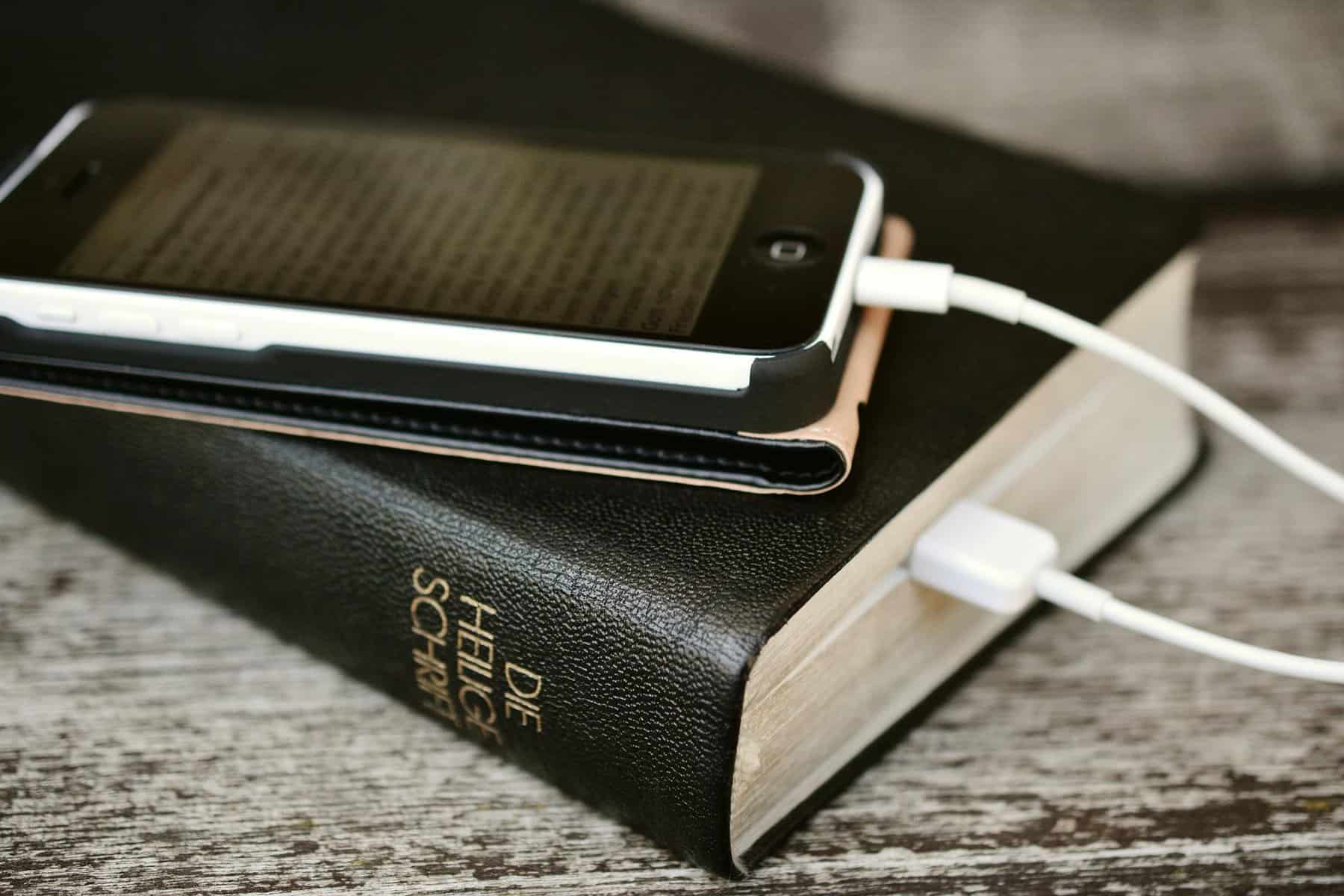 A recent study titled “Digital Religion Among U.S. and Canadian Millennial Adults” has found that by adopting digital religion, religious millennials have richer experience of faith. The study shows that instead of going to church, some millennials have developed a connection with God through digital means. The study which explored the degree of digital religion experiences among millennials between the age group 18-35 in North America, has been written by Sarah Wilkins-Laflamme who is a professor of sociology at the University of Waterloo. The results of the study have been published in the journal, Review of Religious Research.

(CP) For religious millennials — a generation with one of the lowest rates of participation in organized in-person religious activities in North America — engaging with digital religion has made their faith experience richer, while some who don’t go to church have found religion in digital spaces, a new study suggests.

The study, “Digital Religion Among U.S. and Canadian Millennial Adults,” recently published in the Review of Religious Research, explores the prevalence of some digital religion practices among 18- to 35-year-old millennials in the U.S. and Canada using data from the 2019 Millennial Trends Survey.

The report was authored by University of Waterloo sociology professor Sarah Wilkins-Laflamme.

“As such, they are the first truly digital natives in North America, in that they were raised since childhood with the digital world at their fingertips,” Wilkins-Laflamme said.

Digital religion is defined in the study as an umbrella concept that reflects “a new frame for articulating the evolution of religious practices online” and “points to how digital media and spaces are shaping and being shaped by religious practice.”

“We know that more and more people are turning toward digital mediums for spirituality such as chat groups with pastors, online sermons and religious content on social media,” Wilkins-Laflamme said in a statement to The Christian Post. “We’ve found that while digital religion isn’t necessarily attracting a lot of new millennials to participate, it is making the experience of those already involved richer.”

The study doesn’t capture how the COVID-19 pandemic impacted the consumption of digital religion among millennials since 2020 but suggests there was already a majority of millennials in both the U.S. and Canada consuming religious or spiritual digital content at least once a year.

The study further highlights that while there has been a decrease in the prevalence of conventional religious participation, the Internet has played a pivotal role in connecting people with faith through digital means.

The study also indicates: “As rates of more conventional religious practices, such as in-person religious service attendance, have fallen in more recent years among younger generations, the expansion of the internet in our lives has meant that a larger proportion of millennials are coming into somewhat regular contact with religion and spirituality online.”

Most U.S. and Canadian millennials who engage with digital religion at least once a month also do at least one in-person religious or spiritual activity monthly, the study suggests.