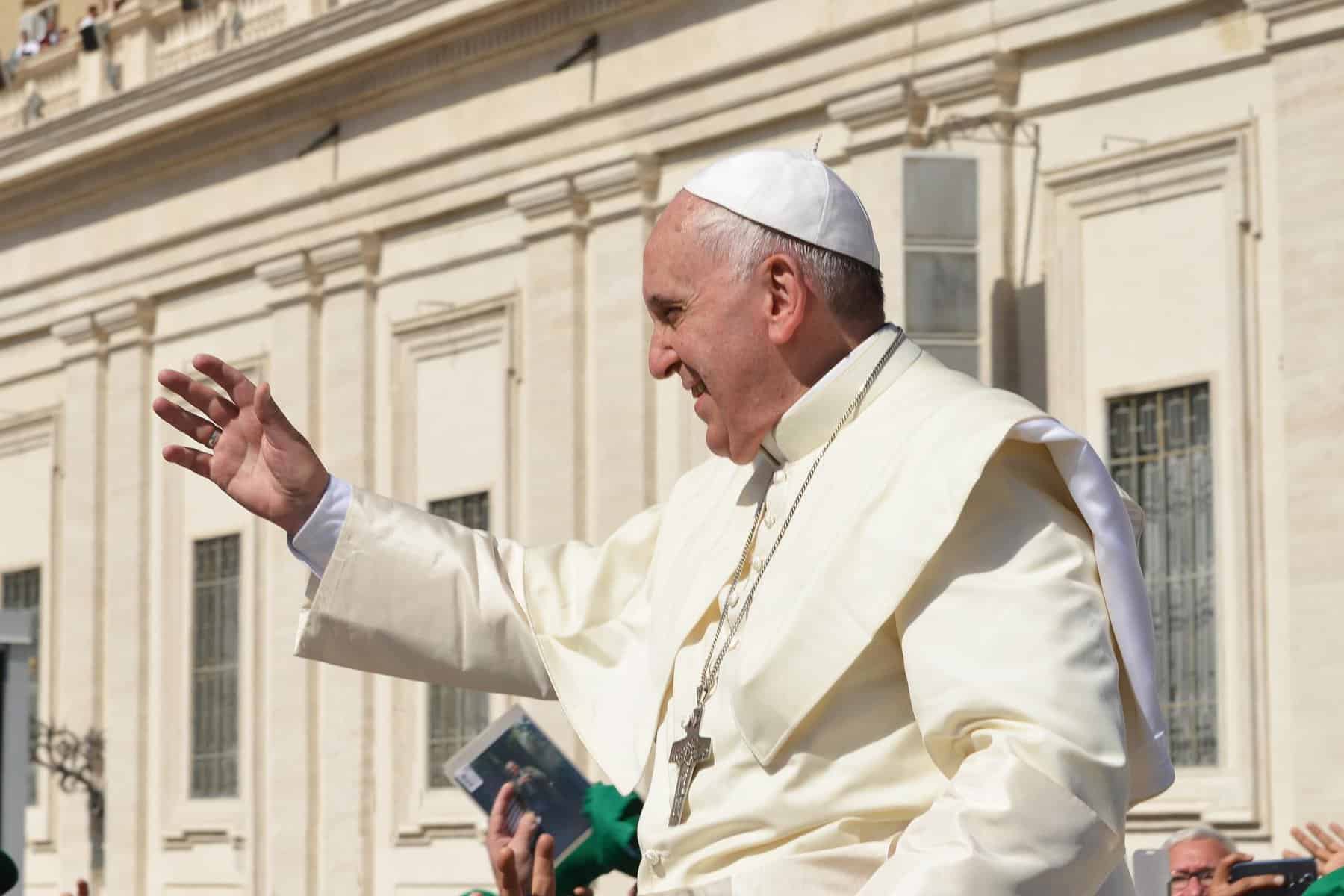 After arriving in Kazakhstan on Sept. 13, Pope Francis said that the country serves as “a significant geopolitical crossroads” and thus can play a vital role in mitigating issues of conflict.

He also appealed for peace in Ukraine and described the war situation as “senseless and tragic war.”

The Pope met Kazakh President Kassym-Jomart Tokayev in the capital city, Nur-Sultan, and held discussions with other important dignitaries of the country.

In a speech to Kazakh civil authorities and diplomats in the capital city of Nur-Sultan on Sept. 13, the Pope said he wanted to “echo the plea of all those who cry out for peace.”

“I have come here as a pilgrim of peace, seeking dialogue and unity. Our world urgently needs peace: it needs to recover harmony,” Pope Francis said from the stage of the Qazaq Concert Hall.

“Kazakhstan represents a significant geopolitical crossroads, and so it has a fundamental role to play in lessening cases of conflict,” he said.

Russia’s war in Ukraine has loomed in the background of Pope Francis’ trip to the Central Asian country of Kazakhstan, a Muslim-majority country located between Russia and China. Kazakhstan and Russia share a 4,750-mile border, and the former Soviet country has historically been regarded as Moscow’s greatest ally after Belarus.

Since Russia’s invasion of Ukraine, Kazakh President Kassym-Jomart Tokayev has tried to balance the country’s relationship with Moscow with openness to the West.

Pope Francis met with Tokayev at the Presidential Palace in Nur-Sultan before addressing the country’s politicians and diplomats.

China’s President Xi Jinping is also expected to meet the Kazakh president on Sept. 14 on the Chinese leader’s way to a meeting with Vladimir Putin in Central Asia later this week.

The Pope joined in on the interreligious event, the Seventh Congress of Leaders of World and Traditional Religions, during his stay in Kazakhstan. The event takes place every three years. Pope John Paul II also visited Kazakhstan while he served as pontiff.

Pope Francis is the second pope to visit Kazakhstan. He recalled St. John Paul II’s visit to the Central Asian country in the wake of the terrorist attack on Sept. 11, 2001, noting that the Polish pope called Kazakhstan a “land of martyrs and of believers, land of deportees and of heroes, land of intellectuals and artists.”