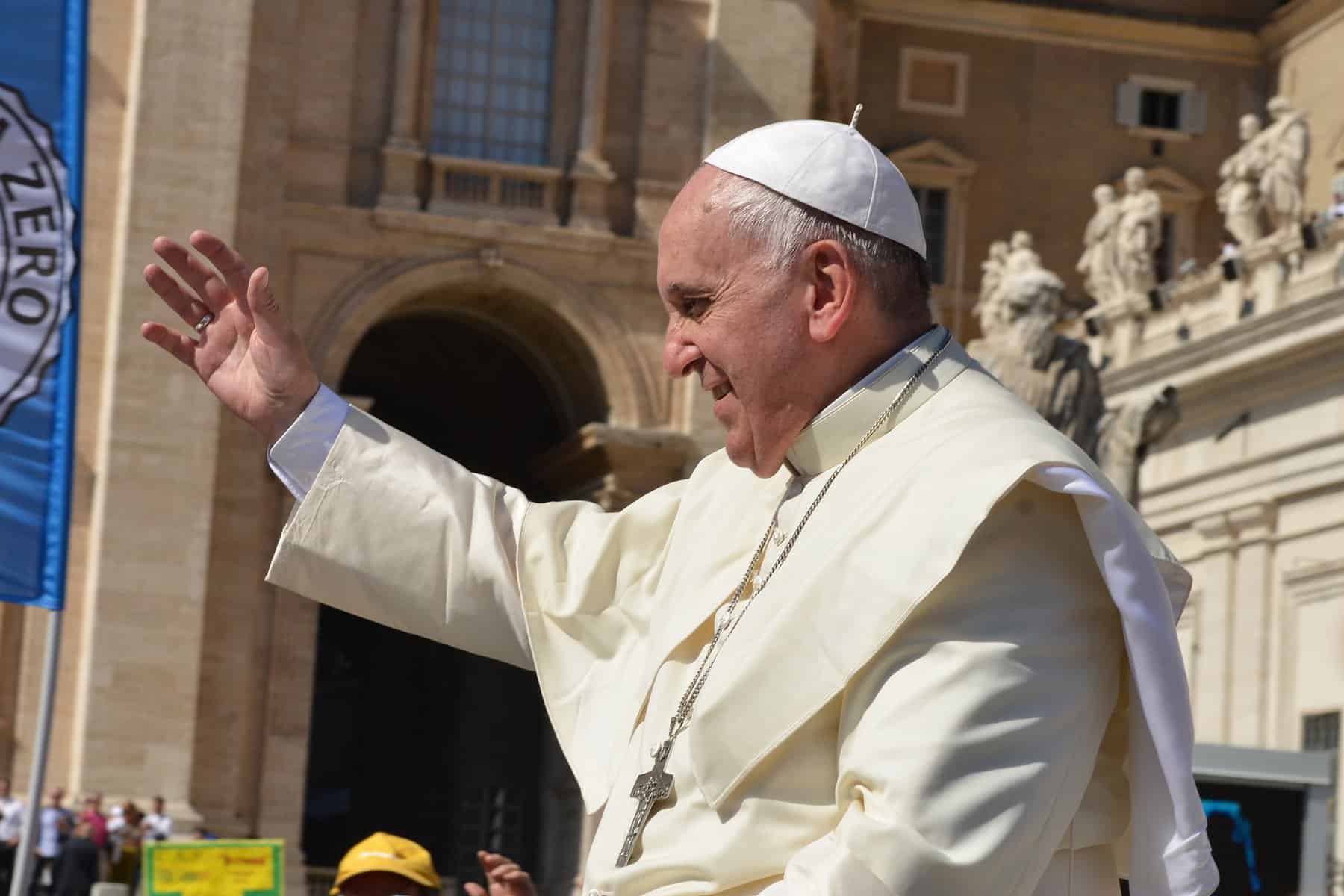 Pope Francis reached the Kingdom of Bahrain and became the first among the popes to visit the island nation Nov. 3.

The theme of the papal visit was “Peace on earth to people of goodwill,” which is derived from Luke 2:14. The Pope’s time in the country consisted of meetings with members of both Christian and Muslim communities. More than 70 percent of the population in Bahrain is Muslim and majority of them are part of the Shiite branch.

Vatican statistics show that as of 2022, an estimated 161,000 reside in Bahrain, many of them being Asian migrants, particularly from Philippines or India. The Pope stayed through Nov. 6.

Pope Francis landed in the Kingdom of Bahrain Thursday, becoming the first Pope to visit the Muslim island nation located in the Persian Gulf.

On the flight from Rome Nov. 3, the Pope told journalists aboard the papal plane it is “an interesting trip [that will] make us think about sharing good news.”

Francis, who usually walks around the plane to greet media members, said he was in a lot of pain, and asked journalists to approach him where he was seated instead.

Pope Francis is visiting Bahrain Nov. 3-6. Located to the east of Saudi Arabia and west of Qatar, the country has a total population of 1.5 million, according to a 2022 estimate by the CIA World Factbook.

There are around 161,000 Catholics in Bahrain, many of whom are migrants from Asia, particularly the Philippines and India, according to 2020 Vatican statistics. There are two Catholic churches and 20 Catholic priests.

The visit’s theme is “Peace on earth to people of goodwill,” inspired by Luke 2:14, and will include meetings with both Muslim leaders and the small Christian community.

The population is more than 70% Muslim, with the majority belonging to the Shiite branch of Islam, the country’s state religion.

Speaking to journalists aboard the flight Nov. 3, Cardinal Miguel Ángel Ayuso Guixot, president of the Pontifical Council for Interreligious Dialogue, said he hopes the papal visit will help improve the situation between Sunni and Shia Muslims in Bahrain.