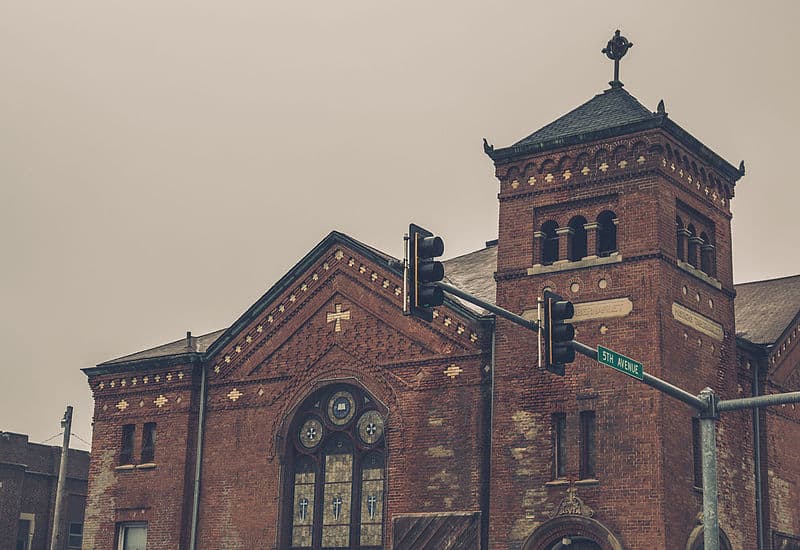 The current senior pastor of Vineyard Anaheim, Alan Scott, has been accused of misappropriation of more than $62 million in church funds.

Daniel Silliman of Christianity Today writes that the widow of Vineyard founder John Wimber filed the lawsuit, along with eight former denomination members. The suit claims that Scott engaged in “spiritual manipulation and deception.” The Vineyard church movement aims to “plant” hundreds of churches globally and claims to have over 2,400 congregations in dozens of nations.

Vineyard Anaheim, the “mother church” of the Vineyard movement since it was planted by John Wimber in 1977, left the charismatic denomination without much explanation in March. The current senior pastor, Alan Scott, told the church that the Holy Spirit just led them to split. There were no big disagreements with the national organization, no disputes about direction, and no personal conflicts.

“We don’t really understand why,” Scott said in a recording of a Sunday service obtained by CT. “I wish I really could sit before you today and say, ‘Here are the six reasons,’ ‘Here’s our issues,’ ‘Here are our grievances,’ or whatever. … We don’t always know what’s on the other side of obedience.”

But Carol Wimber-Wong, who cofounded the church with her late husband John Wimber and remained an “active and tithing member” until the church left the Vineyard, has a simpler explanation for what happened. There were not six reasons, she and eight other former members and leaders allege, but 62 million.

The former members claim Alan and Kathryn Scott knew they wanted to leave Vineyard USA but lied about it when applying for the leadership positions at the Anaheim church so they could take control of the $55 million mortgage-free building and $7 million in the bank.

Former members say that deceit has deprived them “of a church they have long called home” and “caused great emotional and spiritual distress.”