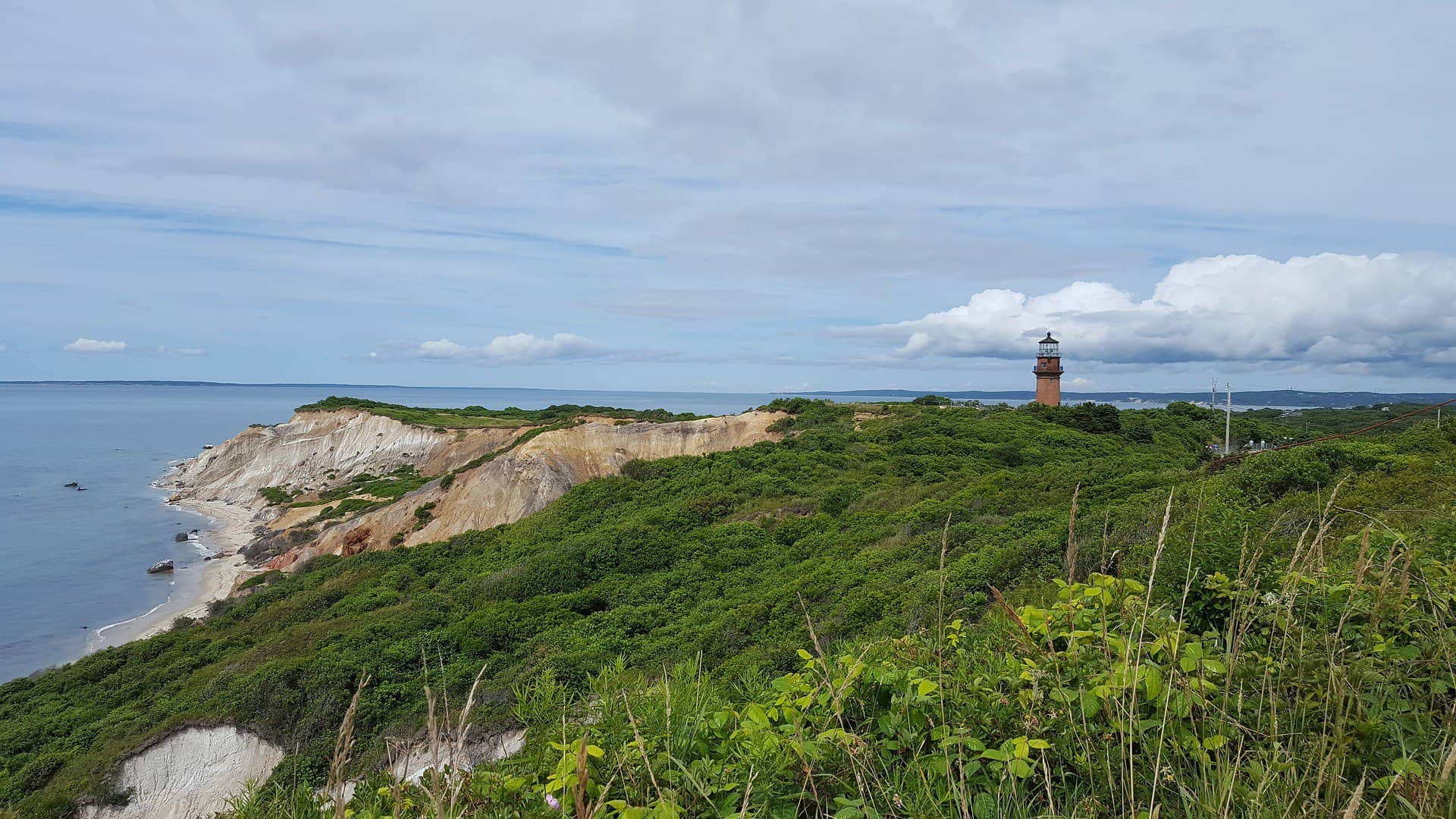 When a Florida plane left 48 migrants  in Edgartown, Mass. — which is in located on the island of Martha’s Vineyard —  St. Andrew’s Episcopal Church welcomed them.

The church provided shelter and services to the migrants for two days before they were shifted to Joint Base Cape Cod. The migrants were mostly Venezuelan with little or no knowledge of English. While the immigrants stayed at the church, they were assisted with services and resources from the community that included helping them with language translation and offering dental consultation.

The Rev. Chip Seadale, the church’s rector, has reported that the migrants were taken in when a churchgoer approached them, knowing that the church has acted as a shelter for the homeless in winter and thus has the facilities for providing shelter.

[Episcopal News Service] St. Andrew’s Episcopal Church in Edgartown, Massachusetts – a summer resort town on Martha’s Vineyard – was thrust into the national spotlight after taking in 48 migrants who were unexpectedly dropped off on the island on Sept. 14.

For almost two days, the small parish provided shelter to the migrants – including some children – who are reported to be mostly from Venezuela. Most spoke little or no English and did not know where they were.

With no warning that the migrants were coming, church leaders and locals leapt into action and “banded together as an island community to really do something miraculous,” St. Andrew’s rector, the Rev. Chip Seadale, told Episcopal News Service.

During their stay at the church, donations of supplies and services – including offers of legal counsel, language interpretation and even dental work – poured in. The migrants’ basic needs were met thanks to the “amazing outpouring of community support,” said St. Andrew’s Co-Warden Palmer Marrin.

The migrants were moved to Joint Base Cape Cod on Sept. 16, where accommodations, legal services and health care were set up for them. Massachusetts Gov. Charlie Baker’s administration is supporting the local effort with state emergency aid.

The migrants who arrived in Massachusetts are among a wave of migrants from Central and South America that has stressed America’s already overloaded asylum system over the past year amid shifting immigration policies, tenuous international relations and the ongoing COVID-19 pandemic. Several said they had been detained after crossing the U.S.-Mexico border in Texas and shuttled around the U.S. before being put on a plane in Florida that they were told was going to Boston. The flights were part of a scheme by Republican governors of border states to spite Democrats whose immigration policies they oppose.

Seadale said the church took in the migrants after a churchgoer had reached out to him, knowing that the church’s facilities have been used as part of a homeless shelter program during the winter. He was attending a conference in North Carolina when he got the call.