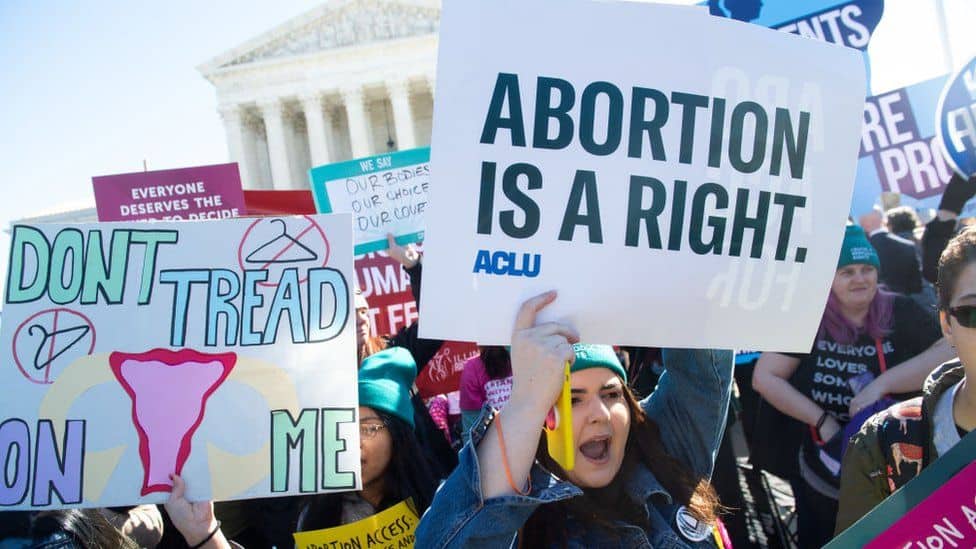 Abortion debates have frequently been presented as a matter of outright division between the non-religious — who praise access to abortion care — and the religious, who despise it. These narratives obfuscates the diversity of religious positions on the matter, however, mainly for those supporting abortion access.

Coverage of religion and abortion tends to internalize a harsh narrative about religious women and their reproductive system and stories regarding Christian women and unwanted pregnancies. A few religious groups have little or no vacillation. The Roman Catholic Church officially opposes abortion in all circumstances. The Southern Baptist Convention also opposes it, though it condones an exception when the mother’s life is endangered. People might believe their faith makes them have to endure the pregnancy.

The Merritt Tierce story helps illustrate the issue at hand. Merritt became pregnant at 19 and — because of her Christian faith — she refused to get an abortion, writing, “I also believed I should be punished for having premarital sex, so I felt I deserved to lose control over my life.”

Research teams have conducted interviews with women getting abortions in North Carolina who are religious. They found, however, many of those women see their religious beliefs supporting their decision to receive one. Zahara Ayubi writes:

For many Christian women, the choice to end their pregnancy is one made from a kind of love that is in harmony with their religious views. Jane, a white college student, explained that she wasn’t in a position to give a child “the right life right now” and that her choice was made out of love for the children that she hoped to have some day.

The complexity of the story of support, or non-support, for the issue, is also reflected in other faiths, as Ayubi writes:

The majority of adherents of other faiths show similar, and in many cases stronger, support for abortion rights. The majority of Jews (70 percent), Muslims (51 percent), Buddhists (69 percent), Hindus (62 percent) and Unitarian Universalists (83 percent) support the legality of abortion in all or most cases.