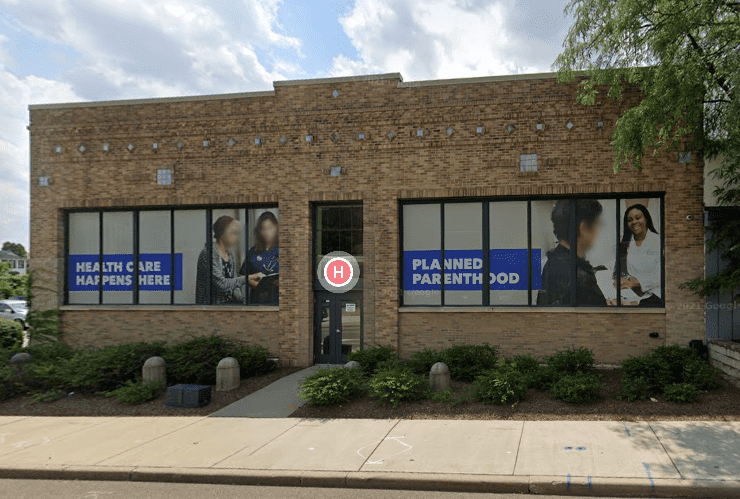 What the future of abortion access in America will look like now that Roe v. Wade has been overturned is unclear, but research from Lifeway shows that churches will definitely have to formulate a response.

That’s because the research in question shows that 70 percent of people who have had abortions in North America identify as Christians. At the time the research was conducted, that number was equal to the overall percentage of the population that identified as Christian.

The joint Lifeway-Care Net study from 2015 shows that of those who received abortion services and identified as Christians, 27 percent were Catholic, 26 percent Protestant, 15 percent non-denominational and 2 percent were Orthodox.

In the Protestant group, the denomination that had the most representation was Baptist, making up 33 percent of the cohort. Methodists made up 11 percent of Protestants receiving abortions, while Presbyterians were 10 percent and Lutherans were 9 percent.

A 2021 Lifeway review of the research continues:

Many of those religious demographic percentages closely mirror Pew Research’s Religious Landscape Study, in which Christians account for around 70% of the U.S. population.

Lifeway also points out that the majority of Christians who have had an abortion are regular church attendees. A majority of the regular attendees, however, say they’ve kept quiet about their abortion around their coreligionists.

Among women who’ve had an abortion and identify as a Christian, more than half say they currently attend church at least monthly, including 8% who attend more than once a week, 27% who go about once a week, and 17% who attend once or twice a month.