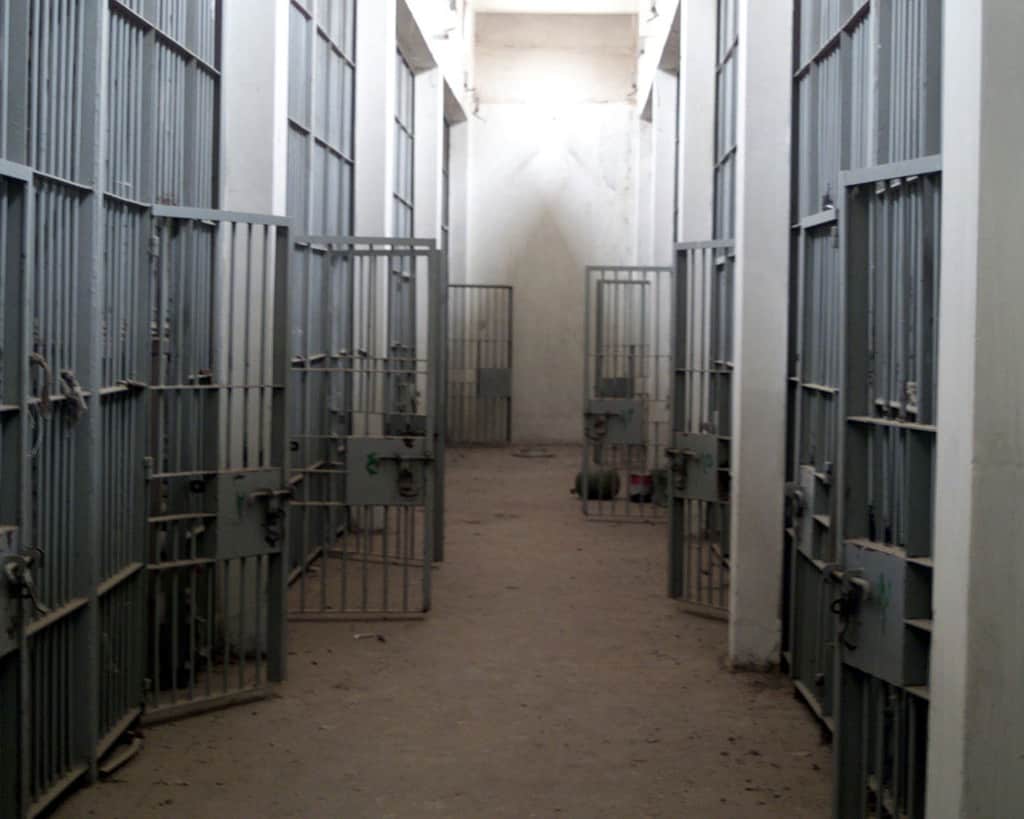 On Thursday, March 24th, the Supreme Court ruled that death row inmate John Henry Ramirez would be allowed to have his pastor present for prayer and to lay hands on him at the time of his execution.

Ramirez was sentenced to death in Texas for killing a convenience store worker. He has been sentenced to death by lethal injection, and has been working to ensure his pastor can be there to pray with him and lay hands on him at the time of his execution.

The Supreme Court arrived at an 8-1 decision in Ramirez’s favor, with Justice Clarence Thomas was the lone dissenting vote.

The Supreme Court on Thursday ruled in favor of a Texas death row inmate who sought to have his pastor “pray over” him and touch him during his execution by lethal injection for murdering a convenience store worker.

The 8-1 decision won’t spare the life of John Henry Ramirez, but the court ruled the inmate would be successful in his claims that Texas’ ban on having religious advisers in the death chamber unduly burdened Ramirez’s right to free exercise of religion and violated federal law.

“Ramirez seeks to have his pastor lay hands on him and pray over him during the execution. Both are traditional forms of religious exercise,” Chief Justice John Roberts wrote for the eight-justice majority.

Ramirez, Roberts went on, stated in his court filings that “it is part of my faith to have my spiritual adviser lay hands on me anytime I am sick or dying.”??