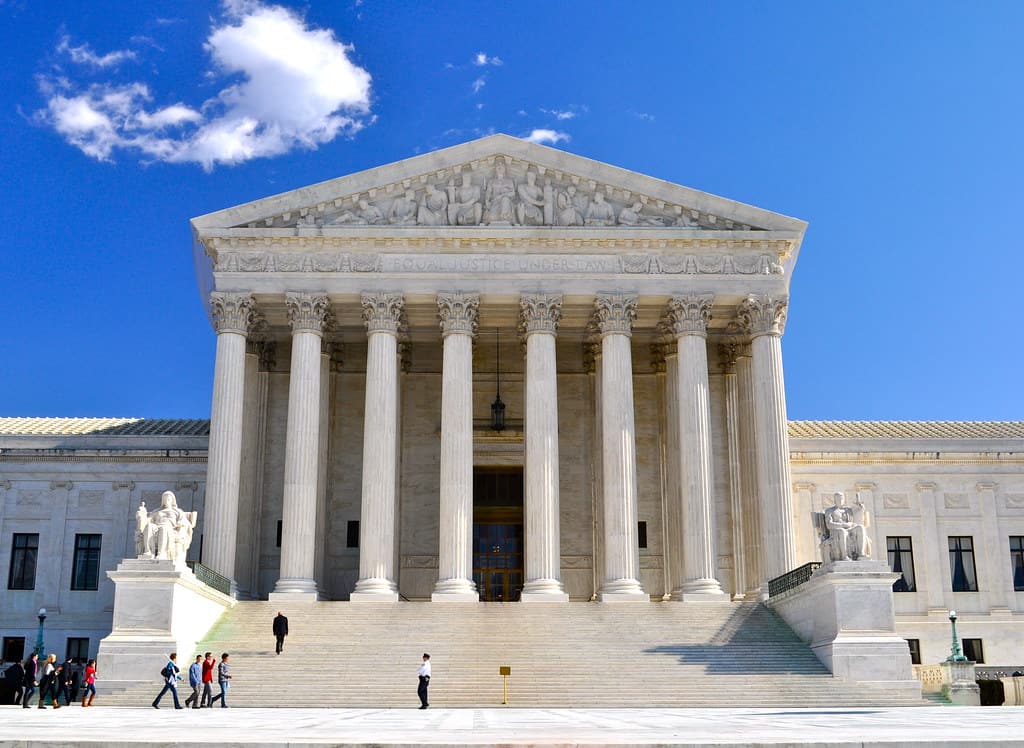 The U.S Supreme Court’s has addressed religious rights several times during its most recent term.

In recent years, the Court has had a wide view of religious freedom in multiple cases. Some of the most notable cases involving religious rights decided by the Court in its current term, which began in October and ended in early July, are summarized in part by Reuters:

In a 6-3 decision on June 27, the Court ruled in favor of Joseph Kennedy, a part-time Christian assistant football coach in the City of Bremerton who was suspended for refusing to stop leading prayers with players on the field after games.

Writing for the majority, Justice Neil Gorsuch, held that Kennedy’s actions were protected by his rights under the U.S. Constitution’s First Amendment, which protects free speech and religious expression.

“Respect for religious expressions is indispensable to life in a free and diverse republic – whether those expressions take place in a sanctuary or on a field, and whether they manifest through the spoken word or a bowed head,” Gorsuch wrote.

On June 21 in a 6-3 decision, the Court sided with two Christian families who challenged a Maine tuition assistance program that excluded private religious schools stating that eligible schools had to be “nonsectarian,” excluding those promoting a particular religion and presenting material “through the lens of that faith.”

The Court found that the families’ First Amendment rights of the free exercise of religion had been violated.

On May 2, the Court ruled 9-0 that Boston violated the freedom of speech rights Christian group Camp Constitution and its director Harold Shurtleff by not allowing them to fly a flag bearing the image of the cross at City Hall as part of a program that let private groups use the flagpole while holding events in the plaza below.

On March 24, in a 8-1 decision, the Court ruled that Texas must grant an inmate on death row’s request to have his Christian Pastor lay hands on him and furthermore, audibly pray for him during his execution. The justices reversed the lower court’s decision against John Henry Ramirez, an inmate who had been sentenced to death for a fatal 2004 stabbing outside a convenience store.