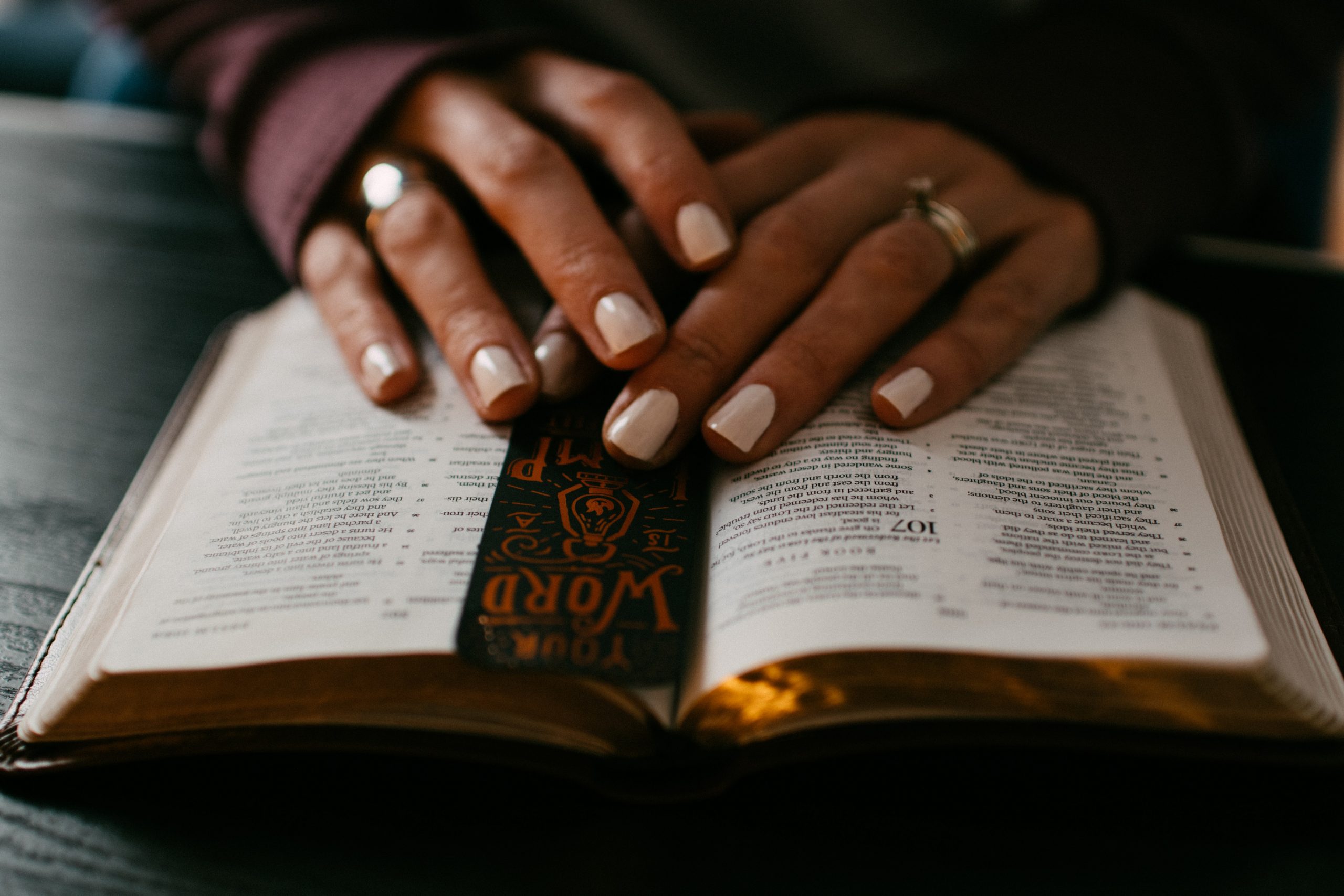 While the Southern Baptist Convention’s Baptist Faith and Message states “…the office of pastor is limited to men as qualified by Scripture”, meaning it’s not a woman’s role, and a 1984 resolution states “we encourage the service of women in all aspects of church life and work other than pastoral functions and leadership roles entailing ordination”, Rick Warren’s Saddleback Church has forged it’s own path by ordaining three women this week.

Saddleback is a member of the Southern Baptist Convention (SBC), the largest Protestant denomination in the country, which officially opposes women’s ordination.

In an interview with Live Good, newly appointed pastor, Cynthia Petty, said Pastor Warren first informed her of her pending ordination in November.

“He explained that he and the elders had been discussing for many months the possibility to ordain women as Pastors at Saddleback Church,” Petty explained. “He told me that the elders unanimously voted to appoint me one of the first three women pastors at Saddleback Church! . . . He affirmed my leadership and my calling to ministry, and it was a conversation I will not forget.

Petty added that she has always served in churches where women could lead “under the authority of a male pastor.” She called Warren’s change in philosophy for women in ministry “revolutionary.””

The three women (Cynthia Petty, Liz Puffer, Katie Edwards) have each been serving at Saddleback for over 20 years, and two hold seminary degrees.

You can read the full story here.